General Hospital’s Maurice Benard, who plays Sonny Corinthos, has revealed that his son Joshua Benard will be returning to the show as Adam. Should fans expect more drama over the sex tape out of Adam?

General Hospital’s Joshua’s character was far from being the most likable teen on-screen after his comments to Jocelyn Jacks (Eden McCoy). Jocelyn thought she was setting up a study date only to get snide comments about the video that she nor Cameron Webber (William Lipton) had any knowledge of. Fans had originally thought that Sonny would be having another flashback to his childhood years and Benard would play his father’s younger self. 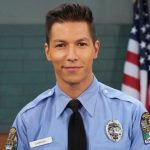 However, Adam was created as a new character who goes to college with Jocelyn and Cameron as well as Trina Robinson (Tabyana Ali). Adam could have been a possibility for a love interest for either Jocelyn or Trina but his comments about the sex tape made a very bad impression on fans. Will Adam’s attitude change? Could we see a new side of the character emerge soon?

General Hospital’s Maurice was not happy when Joshua told him he wanted to be an actor. Maurice actually tried to discourage his son from this line of work. Maurice knows how hard it can be and with his bipolar diagnosis, he has had a rough time himself. However, Joshua continued to insist that this is what he wants to do and Maurice has helped him along the way. Joshua is very talented, he sings and plays several instruments as well. Perhaps Joshua can bring one of his other pastimes to the show. 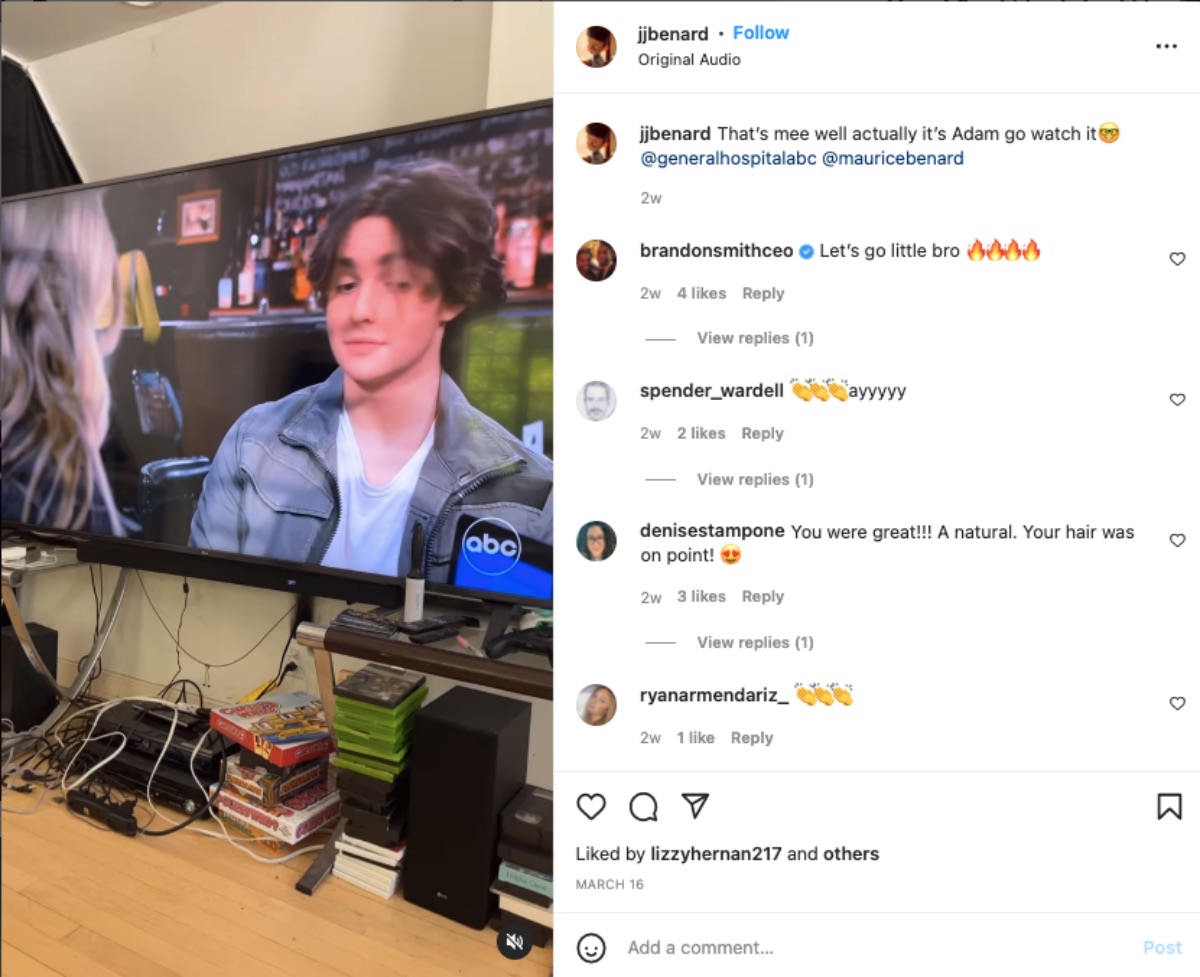 General Hospital – Fans Were Impressed With Joshua Benard And Adam

General Hospitals Maurice revealed that fans were impressed with Joshua’s character and asked for him to return. Since Joshua got such a great response, the writers are bringing Adam back once again. It hasn’t been revealed if Adam will end up being a contract role but fans certainly want more of him.

Will Adam stick around and redeem himself after his meeting with Jocelyn? Perhaps Adam can become friends with the teens and join their circle. Adam could even be there for Trina after she gets out of court over this case. Could Adam redeem himself by being the person to reveal that Esme Prince (Avery Kristen Pohl) posted the video? Is Adam redeemable at all?

Fans of Joshua and his character cannot wait to see what is next for Adam. Perhaps he will even stick around a while.

General Hospital (GH) Spoilers: Parry Shen Is a Fitness God In His Own Gym