General Hospital (GH) spoilers and updates reveals Kristina Wagner was last seen on GH as Felicia Scorpio last year and fans are wondering where she is now. There’s no news about her return just yet but she may be back on screen soon thanks to the update provided by her on-screen husband, John J. York.

In a Zoom event that took place this month, York, who plays the role of Mac Scorpio, revealed that Wagner has not yet returned to work because of the coronavirus pandemic. The actor has not dropped other hints but it’s good to know that she hasn’t gone anywhere.

It seems like the actress is enjoying her brief hiatus from the soap. Her latest posts on Instagram showed her in the mountains, one with nature. 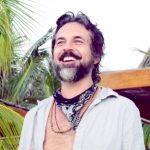 Wagner joined “General Hospital” back in 1984 as Felicia Cummings under a contractual basis until 2003. She left the show briefly and then return on a recurring basis in 2004. The year after, Wagner requested the show to return her to contract status. Unfortunately, the show’s bosses were unable to grant her request which led to her exit.

Sandra Ferguson took over her role until 2005. The character was off-screen for two years until Wagner returned in 2007 for a one-month gig. In 2012, the actress reprised her role once again. This year marks Wagner’s 37 years on the soap. 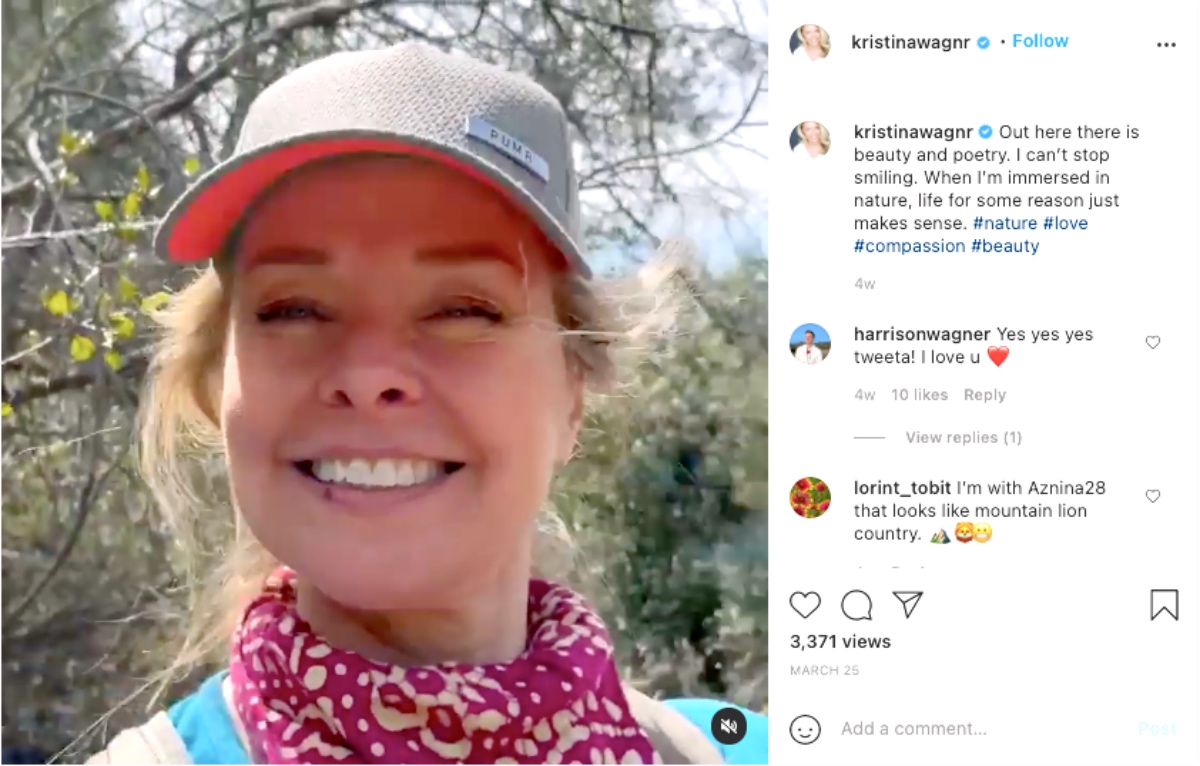 Wagner may still be missing on the show but there’s no shortage of drama and excitement on “General Hospital.” Spoilers for upcoming episodes hint that Sean Blakemore is not going anywhere after signing a deal with the ABC soap to play the role of Shawn Butler.

Jason Morgan will find a new ally while in jail and this could probably be Shawn. The latter may play a significant role in the Cyrus drama once he gets out of prison. Shawn can be released since he didn’t commit the crime he’s with, in the first place. With Alexis Davis (Nancy Lee Grahn) providing Shawn with legal help, he may get out of the slammer soon.

But there’s also a possibility that Shawn tries to escape from prison with the help of Carly Corinthos’ (Laura Wright) escape plan. Whatever happens, fans can rest easy knowing that Shawn is staying. Will Shawn seek revenge against Cyrus because of the Corinthos clan? Or will he make him pay because of what he did to TJ Ashford (Tajh Bellow)?