In a recent episode, Leo got a cut on his finger and showed it to his mother Olivia, who was interrogating Dante Falconeri (Dominic Zamprogna) about his budding romance with Sam McCall (Kelly Monaco).

Olivia, fearing that his son might need to get some stitches, immediately took Leo to the hospital. Austin Gatlin Holt (Roger Howarth) gave him a tetanus shot but said the kid didn’t need stitches. Austin praised Leo for being brave and gave him a fidget spinner as a reward.

Olivia wanted to set up an appointment with Leo’s regular pediatrician but Austin insisted that he can do it instead. However, Austin’s behavior towards Leo leaves Ned Quartermaine (Wally Kurth) feeling unsettled. 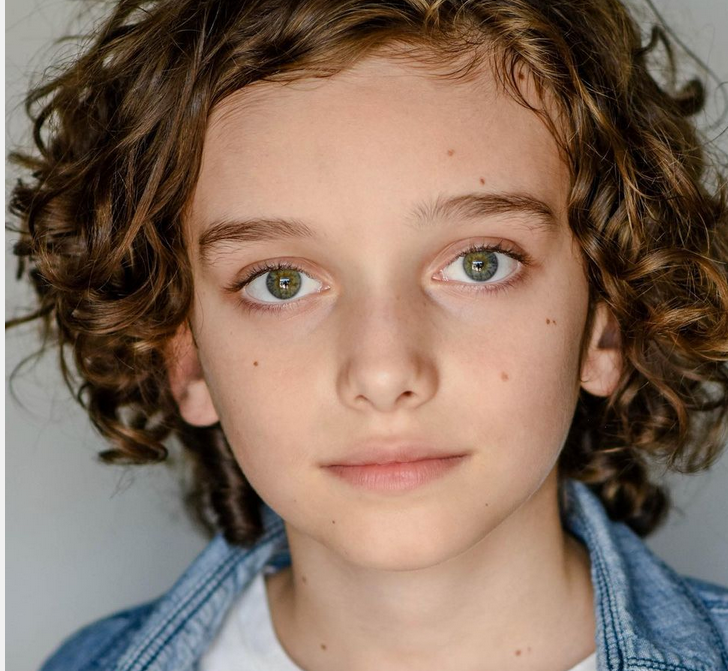 Spoilers hint that Hamilton Finn (Michael Easton) and Elizabeth Baldwin’s (Rebecca Herbst) will go on a camping trip in the week of August 30. He’ll most likely receive an invitation to go on this getaway this week and Violet Finn (Jophielle Love) will make a plea that he can’t refuse. Finn will do anything for Violet, who recently lost her grandmother, Naomi Dreyfus (Gigi Bermingham). 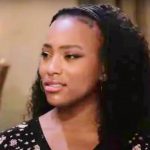 Maxie is excited to be back in Port Charles. But it seems like she’ll be over the moon over some good news. It appears like she’ll have a new job but fans have to wait and see what it’s all about. For now, it’s been revealed that she’ll be talking to Carly Carly Corinthos (Laura Wright) about her upcoming wedding. Perhaps her new job has something to do with Carly and Jason Morgan’s (Steve Burton) nuptials?

As for Jason, Carly will tell him that they need to be as real and as public about their upcoming wedding. Jason will sense that Carly feels tense, so he’ll try to reassure her that everything will be alright and they’ll get through all these together.