General Hospital Spoilers: Scott Approaches Sonny After He Finds Out Brick Is Investigating The Sex Video

General Hospital spoilers and updates tease that Scott Baldwin (Kin Shriner) will approach Sonny Corinthos (Maurice Benard) after he finds out that Brick (Stephen A. Smith) is investigating the sex video in an upcoming episode of General Hospital!

General Hospital viewers will remember that Scott is representing Trina Robinson (Tabyana Ali) in court, and looking for proof that she was framed; General Hospital viewers will recall that Port Charles Police Commissioner Jordan Ashford (Tanisha Harper) had no choice but to arrest her. Trina didn’t have anything to hide and willingly told Jordan anything she knew about the night at the Corinthos cabin when the sex video was made; but there was a problem.

Trina was blindsided since she she didn’t know that the “smoking gun” of evidence was in her purse, obviously planted by the true perpetrator, Esme Prince (Avery Kristen Pohl), but she had no way to prove it! That is why Sonny hired Brick, to prove who really filmed his stepdaughter Josslyn Jacks (Eden McCoy) and her boyfriend Cameron Webber (William Lipton) and uploaded it to the internet. 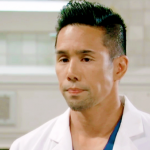 General Hospital viewers Sonny had tried to scare a confession out of Esme but it didn’t work – and Scott knows whatever Brick finds will help him get Trina off, so he goes to Sonny. General Hospital viewers will remember that Scott had also talked to Ava Cassadine (Maura West) when he found her nursing her battle wounds with Nikolas Cassadine (Marcus Coloma) and a margarita at Charlie’s Pub, and she would have talked all about Esme moving into Wyndemere and Trina’s case!

She may have told him about her getting Sonny involved in proving Esme was the culprit and Scott knows that he would have Brick looking into it since Damian Spinelli (Bradford Anderson) is working on Carly Corinthos’ (Laura Wright) team now. Scott tells Sonny he’s representing Trina and he wants him to share anything Brick can prove with him to help get Trina off and Esme arrested and convicted; Scott is sure that he and Sonny will be on the same page! 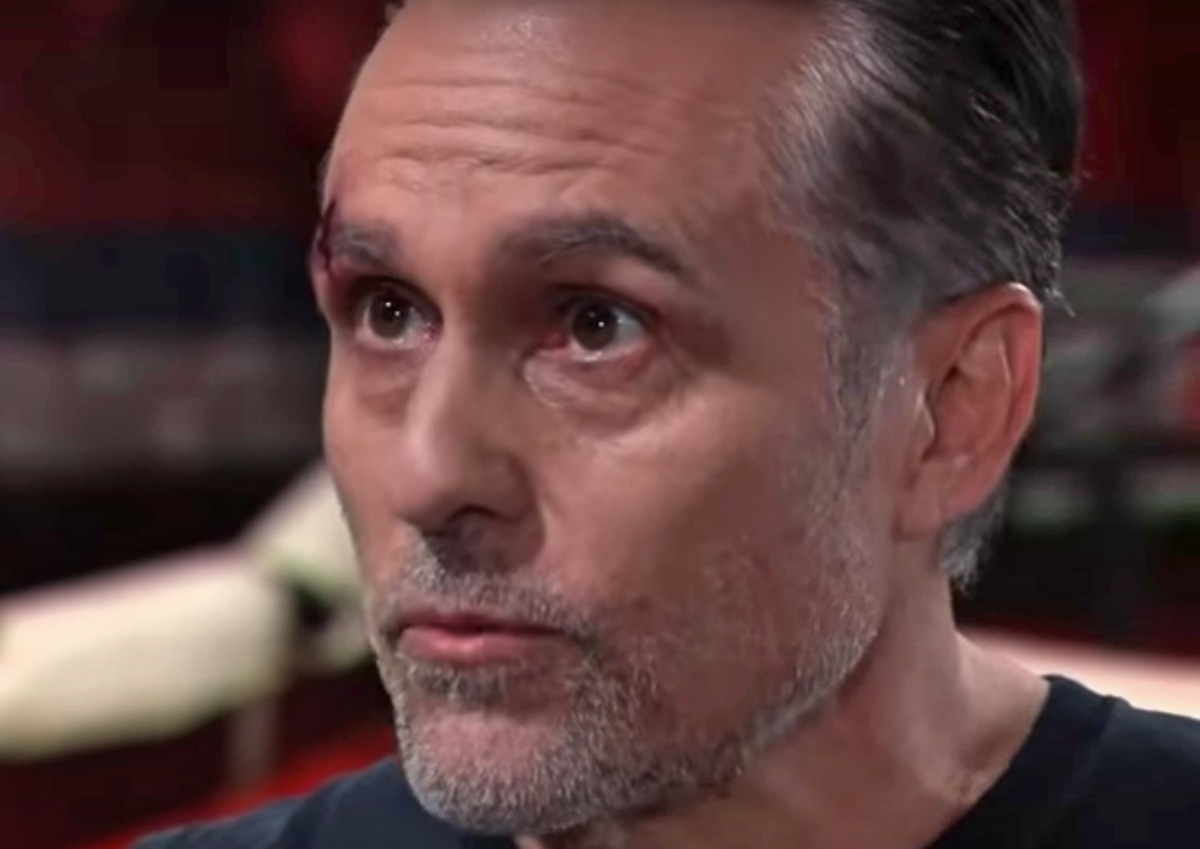 General Hospital viewers can expect that Sonny will agree to share information, because he wants Esme to pay for her crimes and he’s not happy she framed Trina either; nobody likes a manipulative mean girl and Esme certainly fits that description! Sonny may not know Trina that well but when he and Carly were together he remembers seeing her frequently with Josslyn and that they were good friends, and he certainly wouldn’t want her doing time for something she’s innocent of doing!

General Hospital viewers can expect that while Sonny and Brick may not show up in court Sonny will show and share anything with Scott that isn’t obtained illegally, because it would just be thrown out anyway! But rest assured, Brick won’t go the illegal route to get the necessary information to put Esme away and free Trina – he knows it has to be something that will stand up in court; Scott will even help with getting the proper warrants so the evidence will be proper!

General Hospital Spoilers: Portia and Curtis Have To Deal with Marshall Drama