General Hospital spoilers and updates tease that Harmony Miller (Inga Cadranel) will look for Carly Corinthos (Laura Wright) in her office in an upcoming episode of General Hospital; will Carly recognize her as Lorraine Miller her old friend from school days?

Longtime General Hospital viewers will remember that Lorraine Miller (Emma Caulfield) was an old school friend of Carly’s way back when Carly first came to Port Charles, and Lorraine worked as a nurse at Mercy Hospital. Carly had called Lorraine to use her in some schemes she had going on with AJ Quartermaine (Sean Kanan) and Tony Jones (Brad Maule). Longtime General Hospital viewers will remember that Lorraine realized Carly was using her and demanded payment for her scheming services; if Carly didn’t pay her she was going to expose her to AJ and Bobbie Spencer (Jacklyn Zeman).

Carly had claimed she was broke, and Lorraine was only around for a few months – she had a one night stand with Tony, probably in spite of Carly who was trying to get in his pants, and left town! General Hospital viewers know that Harmony was recently revealed to have been working at Crichton-Clark the same time Phyllis Caulfield (Joyce Guy) was, under her real name of Lorraine Miller – and it could correspond with when Carly’s friend left town. 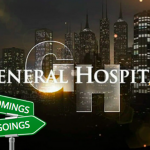 General Hospital viewers know that neither Carly nor Lorraine would look the same now as they did nearly thirty years ago, and maybe more; Harmony may not realize that Carly Corinthos used to be Carly Benson. General Hospital viewers know that Carly and Harmony, although they may have seen each other across a room, have never really had scenes together – the only time might have been just a glance, when they were both around Willow Tait (Katelyn MacMullen).

Could Carly recognize her old scheming friend this many years later close up when they are together in Carly’s office – Carly doesn’t know Harmony’s real name is Lorraine Miller either, although one would think it may have come up as long as Willow has been involved with her son! Harmony has been having a lot of visits with Nina Reeves (Cynthia Watros) recently and she knows about her deceased daughter’s name having been Nelle Benson (Chloe Lanier); has she never considered a connection between Nelle and Carly Benson? 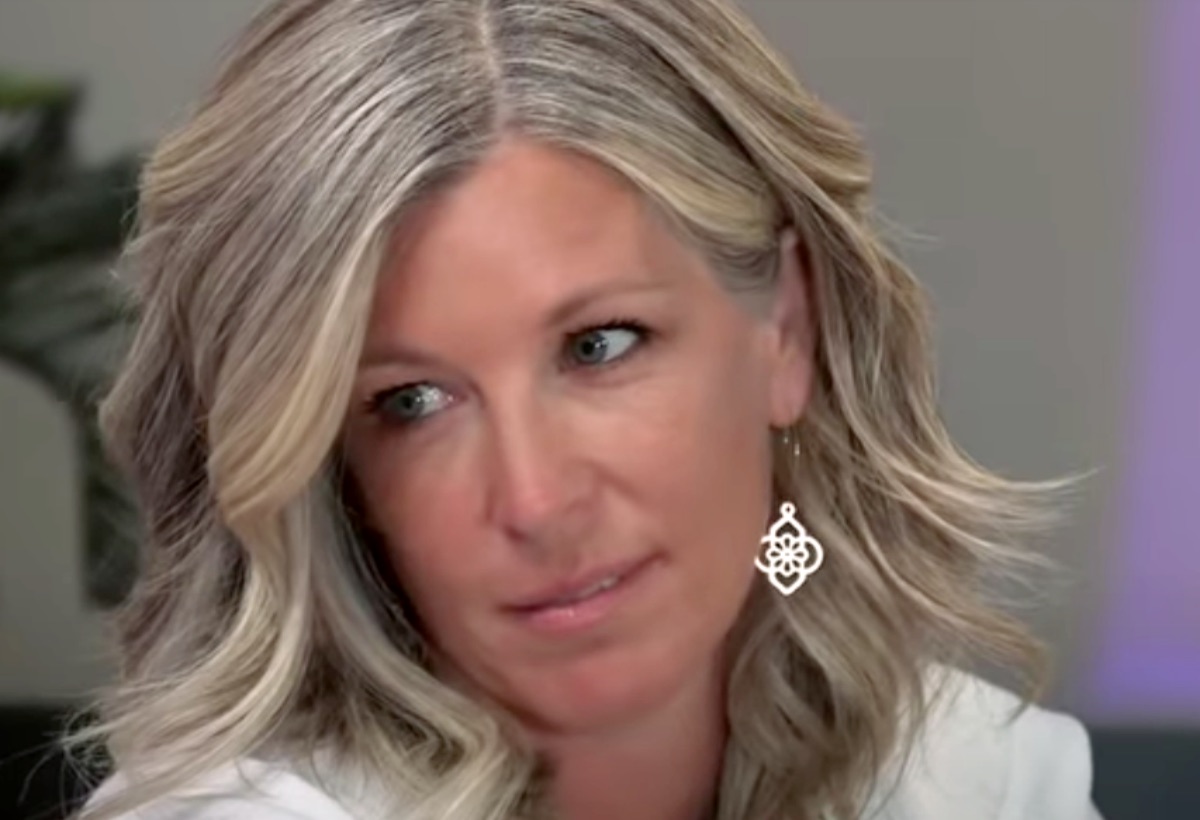 General Hospital Spoilers – Carly Corinthos Would Be The One To Admit Recognition, Harmony Miller Will Deny It

Chances are, Carly will be the one to admit recognition and Harmony will deny it; judging from Phyllis’ first look at Harmony when she recognized her, perhaps she doesn’t look a whole lot different than thirtyish years ago! General Hospital viewers will recall that Nina and Harmony were sitting together at a table at Charlie’s Pub, talking about their “mutual” grandson Wiley Corinthos (Viron Weaver) when Phyllis interrupted; Harmony left when she got a phone call about Willow fainting at work.

General Hospital viewers can expect that Harmony may be looking for Carly for reasons related to Wiley as well, since in spite of her not even being his grandmother by adoption since it was an illegal one, she’ll want to make sure she can see him. Harmony would want to make sure that she’s not being connected to Nina in any major way, or Michael Corinthos (Chad Duell) and Willow could ban her from seeing him as well. If Carly does recognize Harmony as Lorraine, her old school friend, might it help Harmony keep her secrets?