General Hospital (GH) spoilers and updates tease Dr. Britt Westbourne (Kelly Thiebaud) is ready to move on with her love life. Britt had been involved with Jason Morgan (Steve Burton). Britt was devastated when she lost Jason. Britt has been having trouble finding a way to move past her grief over losing Jason. Britt has been able to get help with moving on from Jason from her mother Dr. Liesl Obrecht (Kathleen Gati). Liesl is determined to help Britt find happiness again.

Liesl had hoped that she could get Britt to find a love match by using the internet. Liesl signed Britt up for an online dating service for a Christmas present. Britt thought that the gift was a nice gesture but she was not ready to use the service. Britt has decided that she would use the online service to find a potential new love. 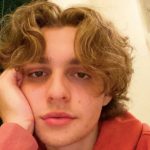 Britt turned to her best friend Brad Cooper (Parry Shen) to help her to fill out the information that was needed in order for the service to pair her with a possible love match. Liesl will want to know if the online service has helped Britt. Britt may have to tell Liesl that she has not gone on a date with anyone because she only recently used the online service.

General Hospital Spoilers: Dr. Britt Westbourne Tried to Find a Date on her Own

Britt turned to Dr. Austin Gatlin-Holt (Roger Howarth) for help finding someone to date. Austin went with Britt to the Savoy to help her find someone to date. Britt met many potential suitors but she decided that she did not want to go out with any of them. Britt found herself having a good time with Austin. Britt wanted to know if Austin was interested in someone.

Austin told Britt that he was interested in Maxie Jones (Kirsten Storms). Britt and Austin decided that they were going to remain friends. Britt may tell Liesl that she got Austin to help her to find someone to date. Liesl may want Britt to tell her if she had a good time with Austin. Britt may tell Liesl that she did have fun with Austin but she did not want to come between Austin and Maxie. 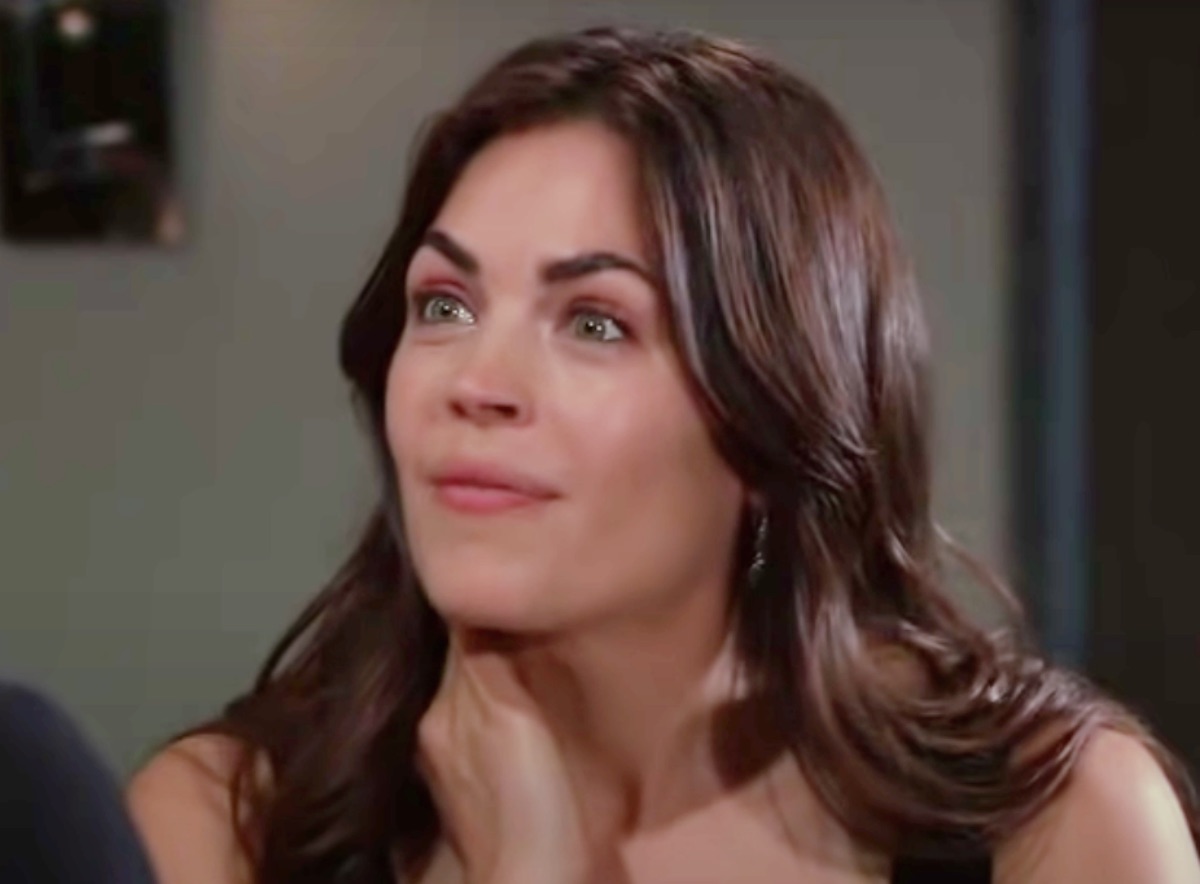 General Hospital Liesl has been able to find love with Scott Baldwin (Kin Shriner). Liesl knows that finding love can be hard to do. Liesl had been happy for Britt when she was with Jason. Liesl knows that Britt has had trouble moving on without Jason. Liesl will hope that the online service will be able to find Britt someone to date. Will Britt find her new love from using the online service?

Liesl will be grateful that Austin and Brad have tried to help Britt find love again. Will Liesl turn to Austin or Brad to help her to find a love for Britt if the online service does not work out? Liesl may have to take matters into her own hands to help Britt find a new love. Be sure to catch up on everything happening with GH right now. Come back here often for General Hospital spoilers, news, and updates.