General Hospital (GH) spoilers tease that Elizabeth Baldwin (Rebecca Herbst) will be somber as she faces a life without Franco Baldwin (Roger Howarth) in an upcoming episode of General Hospital!

General Hospital viewers will remember the shock that poor Elizabeth experienced when she went to look for Franco at his art studio and found him shot on the floor, bleeding out! She immediately blamed Jason Morgan, (Steve Burton) who had arrived there at approximately the same time and told Port Charles Police Commissioner Jordan Ashford (Briana Nicole Henry) he killed Franco! Later, at the Port Charles Police Department she explained further, telling Jordan about the request Franco made to Jason, wanting him to kill him if he started turning dark.

Longtime General Hospital viewers will remember that the Franco played by James Franco was a much darker and much crazier person than he evolved into when Roger Howarth stepped into the role. It is the old Franco, the mind game playing serial killer Franco that he did not want to turn back into. He even ditched the last name of Frank and took on his birth father’s last name of Baldwin. 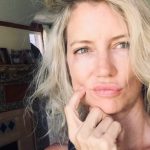 When Franco’s brain tumor was removed, he became a kinder and gentler Franco, so when it returned, he very realistically feared turning into the monster he had been before. When Peter August’s (Wes Ramsey) exposé about Franco’s tumor went viral, it put many targets on Franco’s back, although it was Peter himself who ultimately took him out! A very credible case could be made for premeditated murder against Peter, since he gave himself the ultimate cover with that exposé!

Elizabeth now must face the fact that Franco is gone, and she will hold a memorial service or funeral for Franco. Of course there is just a slim chance, given that Roger Howarth will be returning at some point that Franco may actually not have died, even though his visitation to Cameron Webber (William Lipton) was portrayed as a dream with ghost Franco coming to him in his dream. One would think that seeing Franco in a pool of blood, and him saying goodbye before he gasped for air and went unconscious would be reality enough for Elizabeth, especially being a nurse. 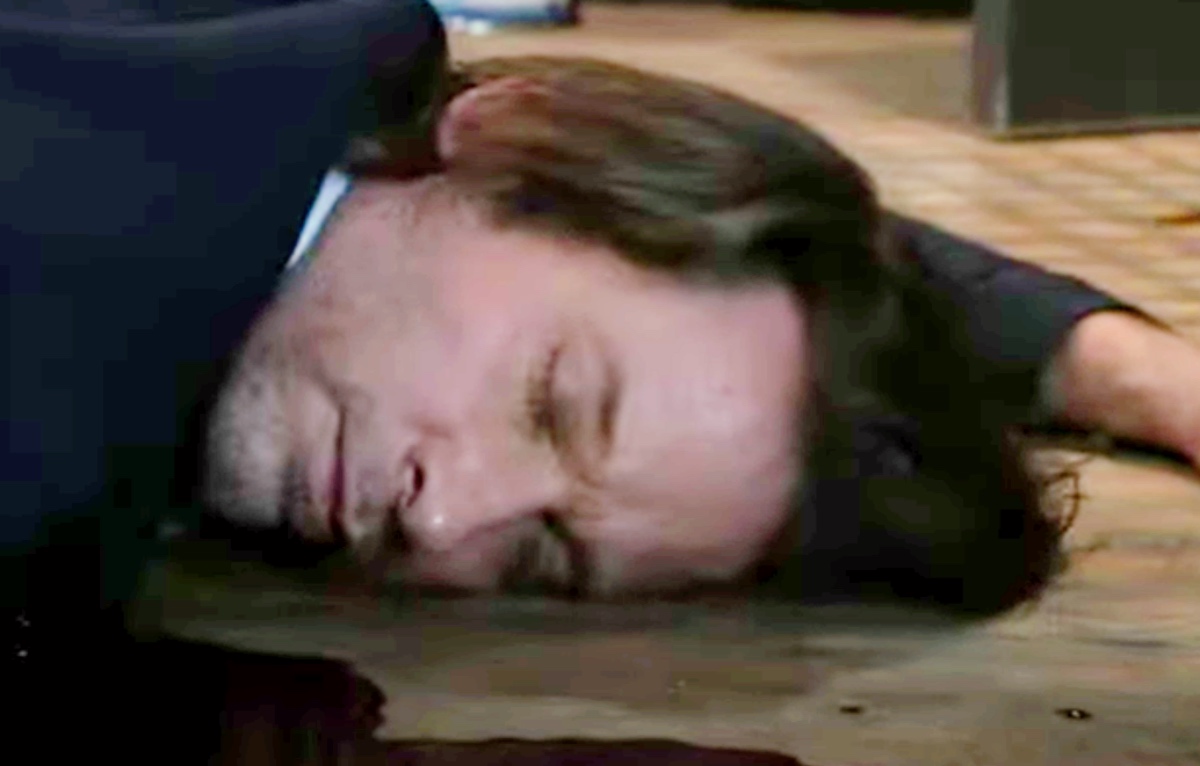 But there is still the shock and the denial a person goes through when their loved one dies, not wanting to believe it is true. Some people stay in that stage for a long time, not everyone’s grieving process is the same. Undoubtedly Scott Baldwin (Kin Shriner) will help with the funeral expenses and perhaps other expenses as well, and Liesl Obrecht (Kathleen Gati) will mourn her friend! She will not be happy knowing that Dante Falconeri (Dominic Zamprogna) did not tail Franco from the hospital, finding out that Franco had told him and Sam McCall (Kelly Monaco) was looking for Peter!

She had programmed Dante to protect Franco – but then, maybe it was all part of a plan. However, the reality that her husband is gone will hit Elizabeth even harder at his memorial service, and she and her boys will need to find a way to move forward without him!