General Hospital Spoilers: Sasha’s Off At The IPO Launch, Will She Put It At Risk?

General Hospital (GH) spoilers and updates tease that Sasha Gilmore Corbin (Sofia Mattsson) will be noticeably “off” at the Deception IPO launch; will she put the initial public offering launch at risk in an upcoming episode of General Hospital?

General Hospital Spoilers – Sasha Gilmore Corbin’s Back On The Pills!

General Hospital viewers will recall that Sasha went back on pills – the illegal kind – to cope with her residual grief over her lost baby Liam Mike Corbin (uncast infant) because Brando Corbin (Johnny Wactor) reminds her too much of him. In a previous episode of General Hospital, Sasha had agreed to go to Niagara Falls for a vacation with Brando, but she needed the pills to cope with being around him for that long.

Viewers will recall that she impulsively decided to marry him while in Niagara Falls and he agreed, so they are coming back to Port Charles as man and wife; so far he hasn’t discovered the pills but it’s likely only a matter of time. Viewers will remember that she nearly died of a heart attack the last time she was on drugs, but that was because of the pill Cyrus Renault (Jeff Kober) had given her was experimental – and she was his guinea pig! 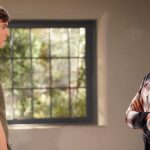 General Hospital viewers know that Sasha hasn’t used good judgment in handling her grief; it is true that people grieve in different ways, but Sasha seems to have been using her work as an escape to avoid her grief. General Hospital viewers will not be surprised if she would suffer from emotional overload and collapse mentally in spite of the drugs she’s using to dull the pain – it would have been much better if Brando and Sasha would have joined a support group for grieving parents.

General Hospital viewers know that GH has one if Cyrus didn’t cancel it during his reign – Michael Corinthos (Chad Duell) and Willow Tait (Katelyn MacMullen) met there several years ago. It’s obvious that Sasha has not been coping with her deep loss in healthy ways, even before she went back on the drugs to keep her going! 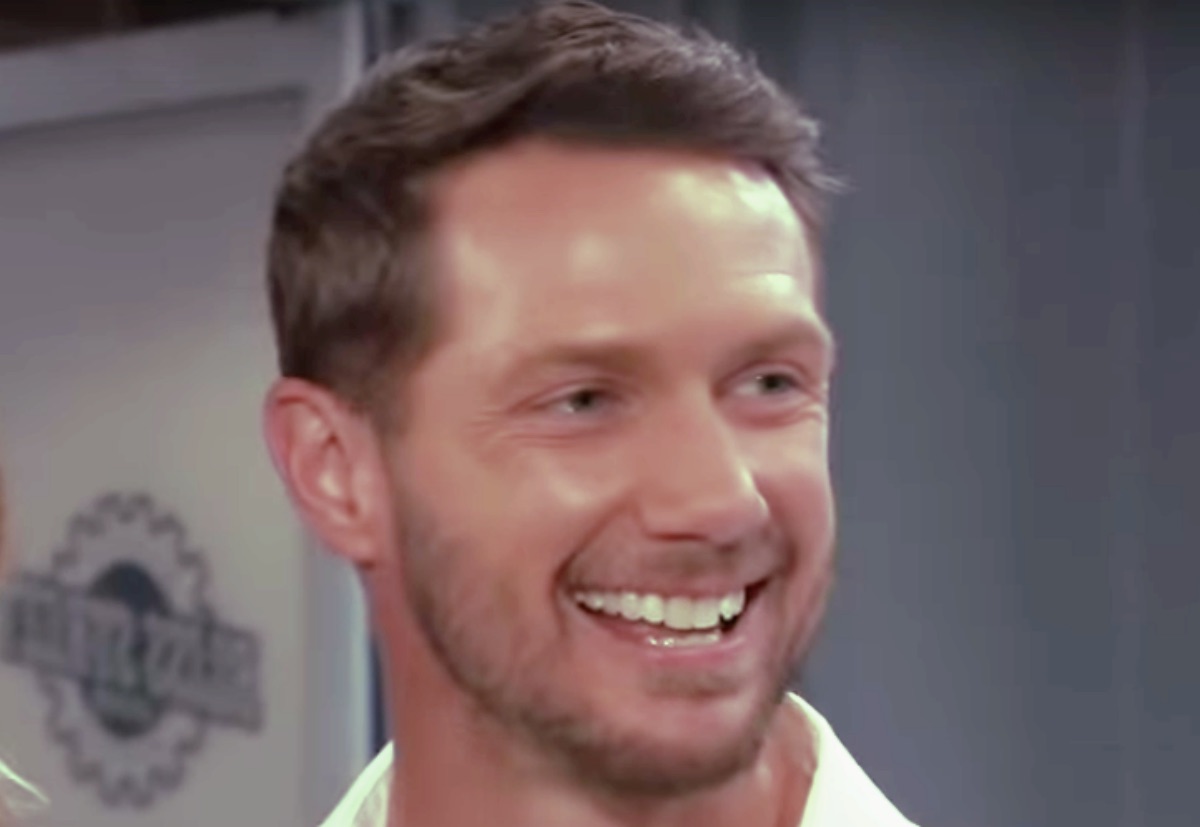 General Hospital viewers will recall that Sasha is the “Face of Deception”, in other words their model for their makeup lines and she has to be perfect, because she is a vital part of their advertising campaigns! Unfortunately, General Hospital spoilers tease that Sasha will be noticed at the IPO launch, but not in a good way – it will be very apparent that she is “off” in some way – possibly missing important steps in presentation.

Viewers will recall that her coworkers and supervisors, Lucy Coe (Lynn Herring) and Maxie Jones (Kirsten Storms) have been more than kind and accommodating through her grief period, although Lucy too has been concerned she’s pushing herself too hard. They may think at first that she’s again pushing herself too hard and burying her grief, but if she starts acting visibly high, that’ll be another situation entirely and Sasha’s drug use may ruin everything!