ABC General Hospital spoilers say that Dante Falconeri (Dominic Zamprogna) is back and from what we can tell already, he’s more unhinged than ever before. But does that really surprise anyone? The man has been through the wringer and back. Here are five (of many more) reasons why fans are loving this new version of Dante and what they can expect in his immediate future. Here’s what you need to know.

Just when Maxie Jones (Kirsten Storms) was beginning to see the light in her life, it looks like she might become increasingly worried about it, especially with Dante in the picture now. That’s because he and Liesl Obrecht (Kathleen Gati) are both behind the mission to take down Peter August (Wes Ramsey) just so she can clear her name. Seeing how Maxie is now in the middle of this all, we have a feeling Dante might see her as a target.

Sure, it was Dante who pulled the plug on his marriage to his wife Lulu Falconeri (Emme Rylan) by serving her with those shocking divorce papers, but there’s still a good chance that he might still be in love with her. After all, Dante and Lulu’s home is the only real home he’s ever known. But now that Dustin Phillips (Mark Lawson) is in the picture, Dante might want to try and get rid of him, too. 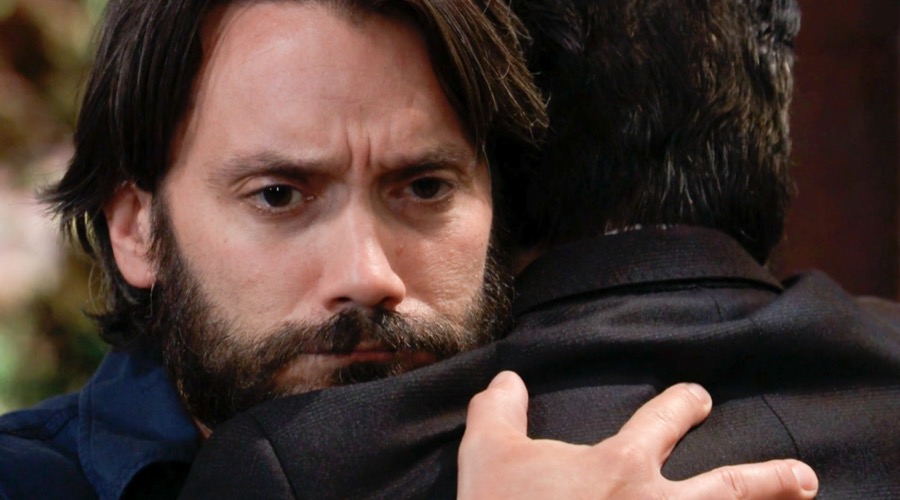 While Dante and his father Sonny Corinthos (Maurice Benard) never had what you would consider a typical father and son relationship, things can change. Sonny is in a very broken place right now with the death of his father and with Dante, he can either make things better or ultimately worse. We have a feeling it will be the latter.

#4 Dante Falconeri Is Simply Not The Same

After all of the last year’s tortuous events and everything he possibly went through while in Turkey, Dante is simply not the same person that he was before. Yes, he wants his family back, but he is also programmed to do his job. Mentally, he might only be focused on the hunt and kill. Watch this space as we have a feeling that Dante’s next move will certainly shock everyone in Port Charles in the coming weeks.