General Hospital spoilers tease that Phyllis Caulfield (Joyce Guy) will set Nina Reeves (Cynthia Watros) straight as she reels over the fallout from her hearing! Phyllis will counsel Nina that what happened isn’t all her fault in an upcoming episode of General Hospital!

General Hospital viewers know that Scott Baldwin (Kin Shriner) was on a mission to get Nina’s case dismissed at the hearing level. General Hospital viewers will recall that Liesl Obrecht (Kathleen Gati) gave him some key information about Nina and Sonny Corinthos (Maurice Benard) having been in love. This, of course, was when Sonny was still in Nixon Falls living as amnesiac “Mike” and Nina and he became very close. 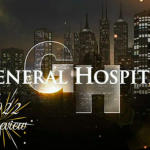 General Hospital viewers will note that Nina didn’t want to go to prison, but she didn’t want to hurt Sonny either! After Willow testified that Nina and “Mike” were in love in Nixon Falls, Judge Milford (uncredited actor) called Sonny up to the stand! Sonny also told the truth and stated he was not a victim of Nina’s and it was true they had been in love in Nixon Falls. General Hospital viewers saw the tears in Nina’s eyes as the truth came out in front of Sonny’s wife and family. Now Nina blames herself for blowing up his life, Willow’s life, and her chances of ever seeing her grandson Wiley Corinthos (Viron Weaver) again!

General Hospital viewers can only imagine what Carly Corinthos (Laura Wright) will do after she heard Sonny and Nina were in love! First she tears into Sonny, taking his silence about the matter as an intentional lie, wanting to know how he could just stand there and say nothing! 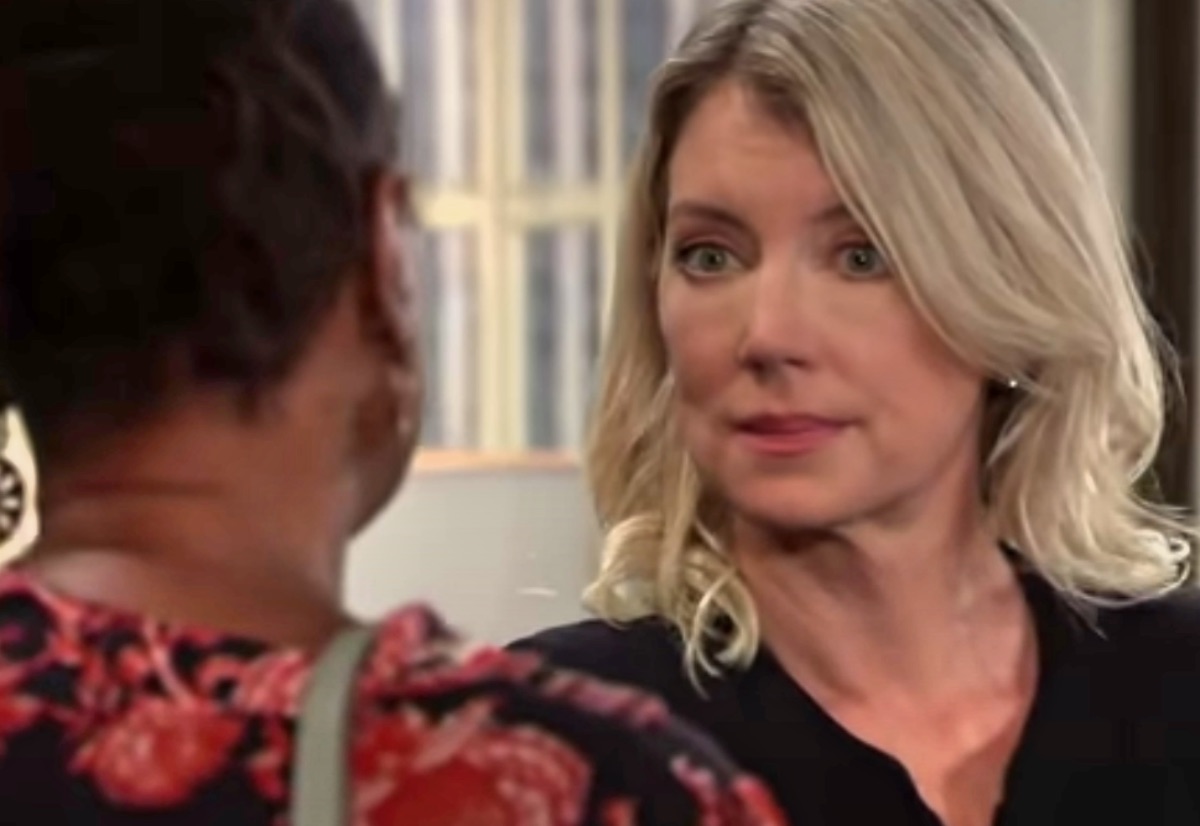 General Hospital viewers will recall this was outside the courtroom before the hearing was even over, as Judge Milford made his decision! Michael also tore into Willow for not revealing what she knew right away, also considering her discretion the same as a lie! Nina tore into Scott, although he had gotten her out of trouble – she knew she was next on Carly’s inevitable path of wrath!

General Hospital viewers will not be surprised if after all this, Nina wants to tie one on, and she winds up at Charlie’s Pub! Nina feels that she certainly cannot go to the Metro Court, where Carly is the half owner, nor does she want to go to The Savoy. Curtis Ashford (Donnell Turner) is still her friend, but she doesn’t want him to see her in this state. She may not want to see Phyllis either, but she comes to work and she sees that Nina is a real mess! Phyllis listens to Nina tell her tale of sorrow, and sets her straight that she is not totally to blame for the fallout – she had no idea the truth would come out!