Fan favorite Ian Buchanan has spilled that his beloved character Duke Lavery is back to Port Charles, not arisen from the dead but as a ghostly specter. He dropped the bomb in a cameo video in which the actor told a fan, “I’ll let you in on one little secret.”

He said that Duke would be “ghosting” in a scene this week and added, “You may want to watch.” Be sure to check out his and Finola Hughes’ (Anna Devane) social media for more tidbits. 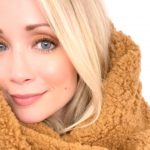 General Hospital Spoilers – Who Will The Ghost Of Duke Lavery Appear To?

Based on Hughes posting something about Duke on her socials, we assume he will appear to her, as she is set to wed that undeserving punk of a man, Hamilton Finn (Michael Easton). If only Duke were around to set her straight and whisk her off!

Sadly, Duke died in 2015 as he and Anna were making plans to leave Port Charles together. They had been through a great deal and it looked like happiness would finally be within their reach.

But Duke was shot by an enemy and died from his injuries. Since he had already come back from the dead, is it too much to ask that he do so one more time? 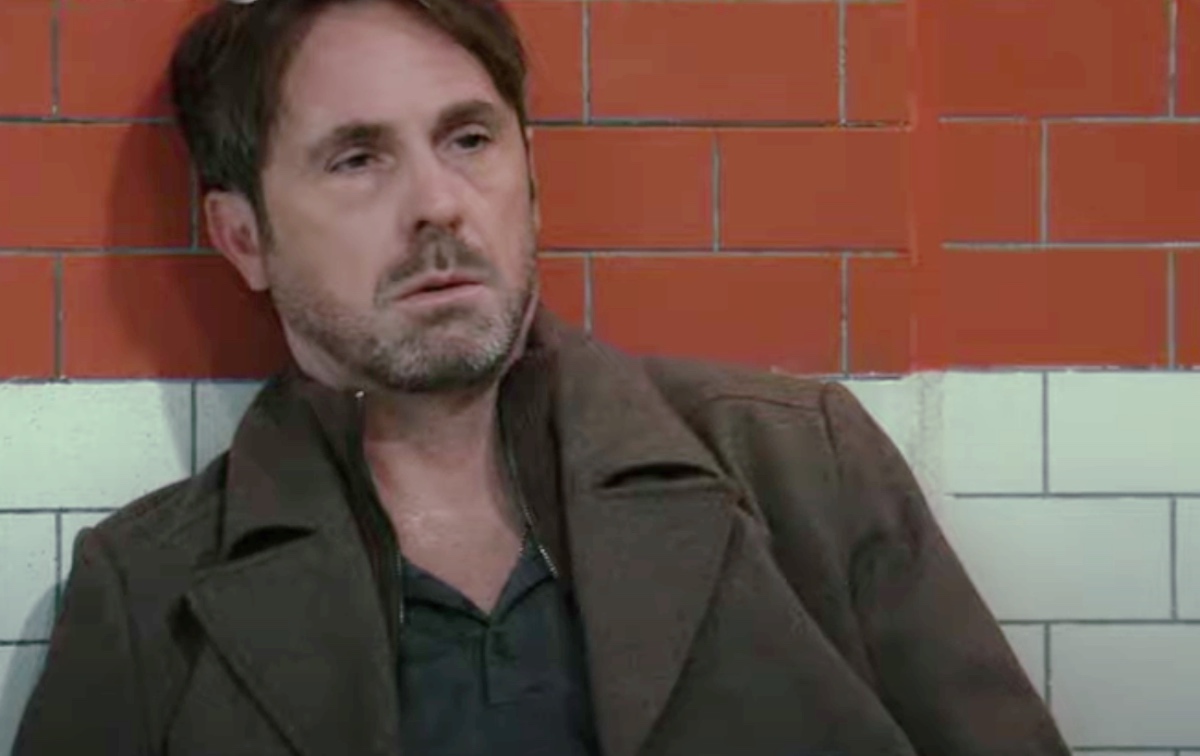 General Hospital Spoilers – Anna And Finn Are About To Get Married Or Are They?

Of course Duke could appear to more than one person, to make his visit from the afterlife worthwhile. He was very loyal to Sonny Corinthos (Maurice Benard) who is now in the midst of a mob war. Is it possible Duke has a few words of wisdom for his favorite mobster?

Maybe, but in all likelihood Duke will appear to the love of his life, Anna Devane (no word yet on whether he’s in a kilt). Anna continues to double deal her way through life as she is keeping up the con that she is Peter August’s (Wes Ramsey) mom. Will this scheme come back to bite her? Perhaps Duke tells her to come clean to her intended? Whatever the reason for his return it will be awesome to see Duke back, if only in spirit form.