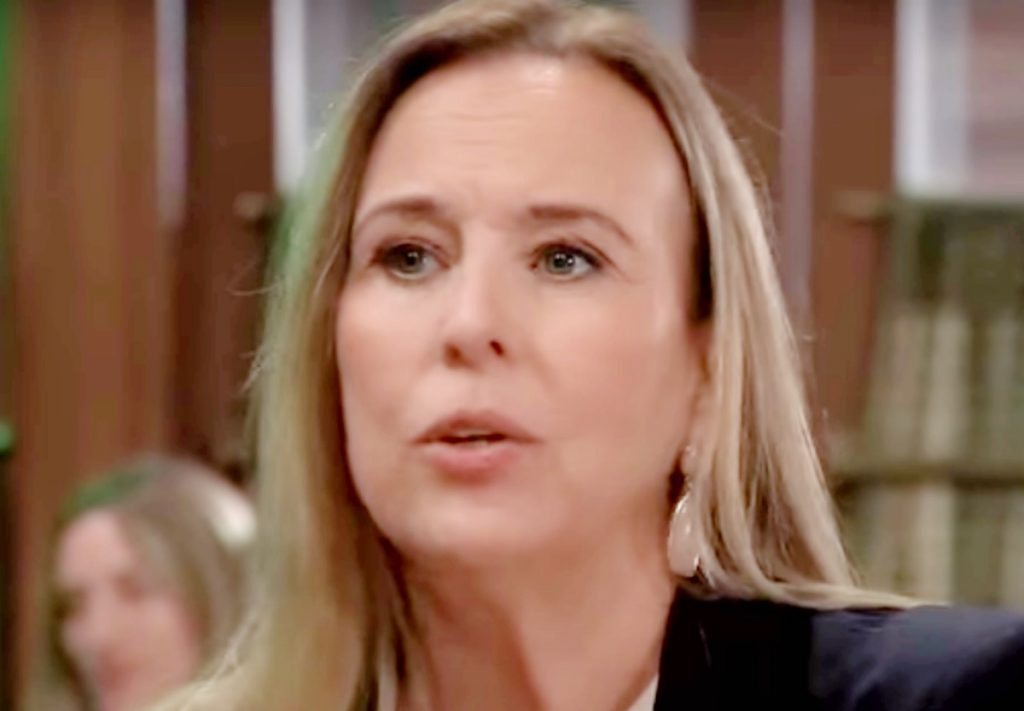 General Hospital spoilers reveals newer GH fans might not understand why Laura Collins (Genie Francis) is so darned unapproving of Lucy Coe (Lynn Herring). Sure, Laura remains respectful of her brother, Martin “Marty” Grey’s (Michael E. Knight), choice in his girlfriend. Still, neither of them have forgotten the past, and with a history as checkered as Lucy’s, it’s not a wonder why.

Years back, Lucy and Laura were actually planning to relaunch Deception together. However, Laura was once again whisked off to more important plans in Paris, and the reboot fell through. It’s possible Lucy held on to some resentment over that for a number of years, but her success the last few with new partners, Maxie Jones (Kirsten Storms), Sasha Gilmore Corbin (Sofia Mattsson), and Valentin Cassadine (James Patrick Stuart) make it unlikely she is anymore. Still, Laura’s waffling on their big adventure that never was might not have left the best taste in Lucy’s mouth. 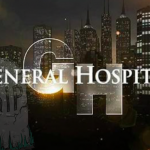 Back in the day, Lucy was married to Dr. Kevin Collins (Jon Lindstrom), and Laura was married to Scott Baldwin (Kin Shriner). How’s that for a remix? Scott was running for the office of District Attorney, and Lucy championed the cause by enlisting herself as a volunteer. Late nights at campaign headquarters caused one thing to lead to another, and before we knew it, Scott and Lucy were having an affair.

Lucy had been unhappy in her marriage to Kevin and felt she was always taking the back burner to his work. Still, when Lucy slept with Scott, she instantly felt guilty and regretted her decision. Lucy was eventually faced with a difficult decision when Kevin promised to make her more of a priority in their marriage while Scott simultaneously wanted her to leave Kevin for him. Lucy chose Kevin, and prayed he would never find out about her affair. However, Lucy found herself unable to get Scott off of her mind and eventually she started cheating again. Things took a sharp turn left when Scott and Lucy were kissing backstage at the 2014 Nurses’ Ball — and the curtains were pulled back, thereby revealing their affair to everyone in attendance, including Kevin. 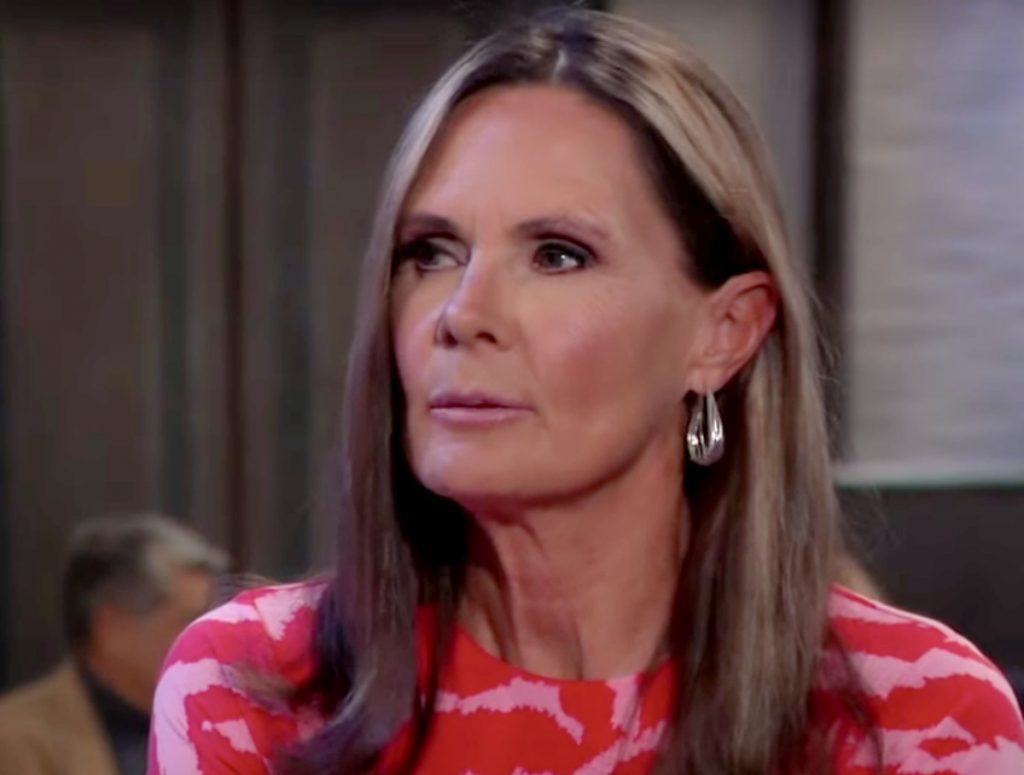 Kevin ended their marriage, and ultimately ended up with Laura. While it’s really no business of Laura’s what went on in Kevin’s prior marriage, that doesn’t mean Laura’s opinion of Lucy’s character hasn’t been tainted by what Lucy did to Kevin.

Truly, it seems like luck is always on Laura’s side from where Lucy sits. Even Bobbie Spencer (Jaclyn Zeman) — Laura’s mother — was able to steal Scott away from Lucy’s orbit. When Lucy realized her marriage to Kevin was truly over, she tried to give things one more go with Scott, but was shocked to find him in bed with Bobbie. Lucy demanded Scott choose, and he didn’t pick Lucy. Further, Lucy has never forgiven herself for cheating on Kevin — nor for the way in which he found out. Although Kevin insists it’s water under the bridge, it seems to be a shackle Lucy will carry with her for some time, perhaps forever.