General Hospital (GH) spoilers indicate that in Port Charles, NY Molly Lansing-Davis (Haley Pullos) did a rare thing in Port Charles. Rather than letting a secret fester any longer , she confessed everything about her night of passion with Brando Corbin (Johnny Waycor) to the love of her life TJ Ashford (Tajh Bellow). And although TJ was angry and asked Molly to leave, it seems likely that given the circumstances, TJ and Molly will be able to work through it.

It all started when TJ proposed to Molly. But as viewers know, Molly isn’t a fan of the institution of marriage. She doesn’t believe that a piece of paper or wedding vows should dictate the way two people feel about one another. Molly turned down TJ’s proposal but tried to assure him that she loved more than ever. TJ was upset and stormed out and disappeared. What no one at the time was that TJ was kidnapped right after by Cyrus Renault’s (Jeff Kober) men in order to force TJ’s mom, Jordan Ashford (Brianna Nicole Henry), to get Cyrus out of prison. 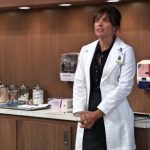 In order to keep both TJ and Molly safe, Jordan brutally lashed out at Molly. She told Molly that turning down TJ’s proposal angered TJ and that he wanted nothing more to do with her. Molly was so distraught that she ran her car off the road. She took the damaged vehicle to Brando Corbin’s garage (Johnny Waycor). There were immediate sparks between the two, and Molly ended up going to bed with Brando that night. Molly soon regretted her actions when TJ’s kidnapping was revealed.

TJ was badly injured, suffering both physical and emotional trauma as a result of the kidnapping, so Molly put off confessing the truth to TJ about Brando until TJ was stronger. In the meantime, they decided that instead of marriage that they would have a commitment ceremony. Days turned into months, and Molly kept the secret even though it was killing her to hide anything from TJ. 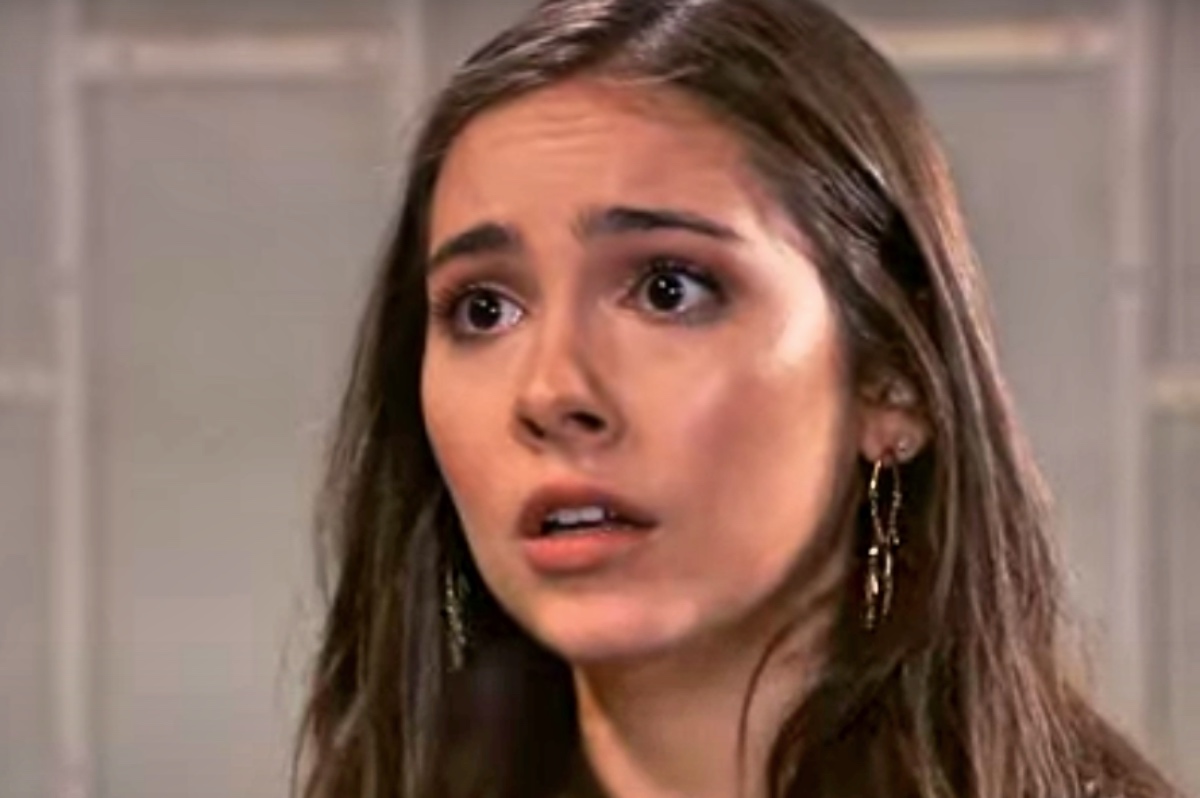 Finally, on Christmas, Molly couldn’t take it anymore and told TJ everything. TJ was understandably upset, and ask Molly to leave. But given the circumstances, once TJ processes everything that happened it seems likely to duo will reconcile. Molly truly believed that TJ was finished with her. So after things cool off, it seems like the commitment ceremony will take place as planned!

Were you surprised that Molly told TJ the truth? Will TJ be able to forgive Molly for her actions? Will the commitment ceremony take place as planned or is the end for them? Stay tuned to General Hospital, airing weekdays on ABC. And don’t forget to check back here regularly for all your General Hospital news, information and spoilers!