General Hospital Spoilers: Ava Gets Back At Nik, Beds Victor!

Daddy Demented Dearest Ryan Chamberlain (Jon Lindstrom) ordered dear daughter Esme to seduce Nikolas in order to make Ava divorce him, thinking it might drive her back into Ryan’s arms. Of course for now she thinks Ryan is still locked in but he’s been faking it the whole time and even his twin Dr. Kevin Collins (Jon Lindstrom) can’t tell! Nikolas is bereft over Ava’s withholding her love and affection from him and Esme has been taking full advantage, gradually replacing it with hers as Nikolas allows!

Esme is sure to set things up for Ava to catch her and Nikolas in bed, if not in the actual act; she could get Nik drunk or drug him. That would be a page out of Nelle Benson’s (Chloe Lanier) playbook when she tried to fool Carly Corinthos (Laura Wright) into thinking she had sex with Sonny Corinthos (Maurice Benard)! 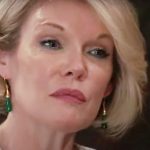 There is obvious chemistry between Ava and Victor, they appear to be equally charmed with each other and they have a very good rapport. But there’s much more than being charmed and having a good rapport, there is an obvious mutual attraction in their body language and how they look at each other.

Ava caught Esme coming onto Nikolas in a recent GH episode and she was furious, and divorce could be imminent even if Esme wasn’t to seduce Nik! It was Esme she descended upon, putting her into tears but Nikolas who she warned of divorce if he didn’t get her out of the castle! Ava simply cannot abide herself and Esme, or Spencer for that matter, under the same roof as her!

Spoilers for May 27 reveal that Esme will find Nikolas drunk, and most likely that will be when she makes her move, possibly drugging him if necessary. There has to be a reason that Esme kept the remaining pills that she drugged Trina Robinson (Tabyana Ali) with instead of flushing the evidence! After all, Esme had that pill bottle, minus the label, hidden in a secret box in her closet – or at least she assumed it was secret! 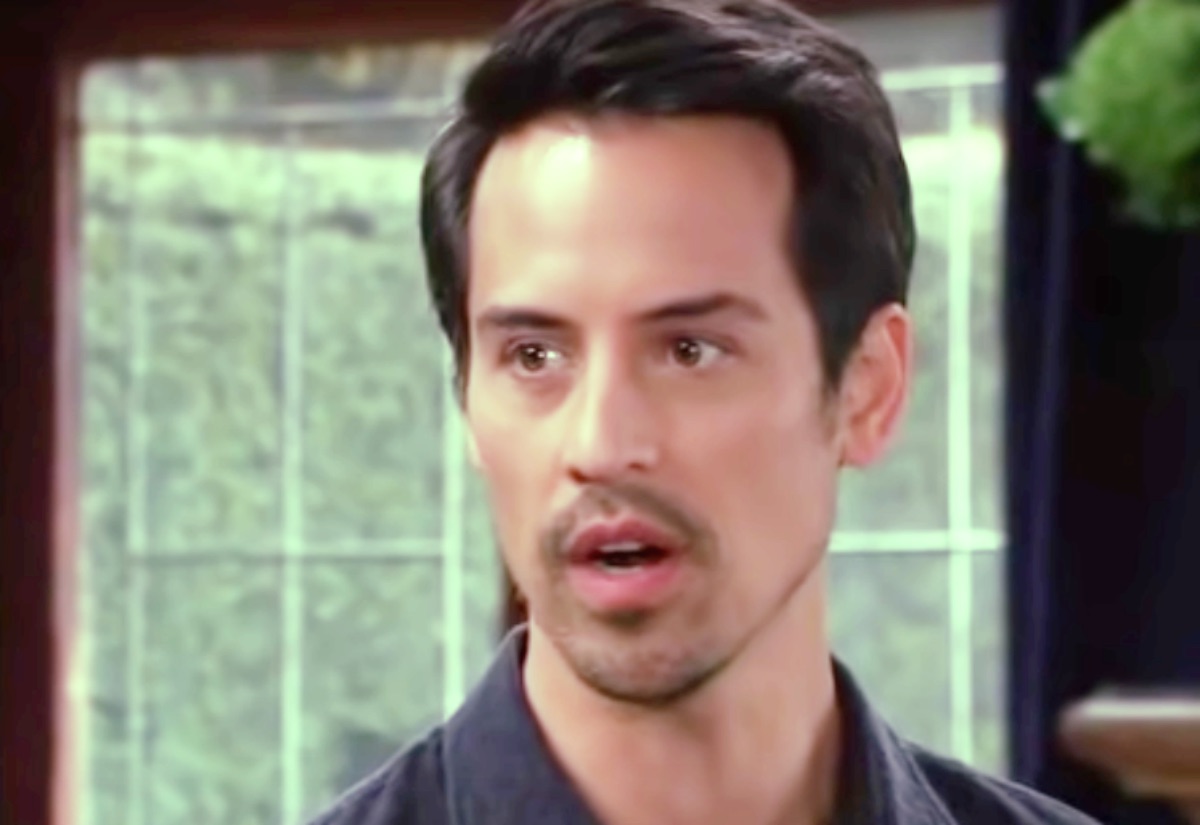 Esme knew it wasn’t secret any more after she caught Spencer Cassadine (Nicholas Chavez) snooping in her room and in her closet! She was milking that scenario for all it was worth as she elicited Nikolas’ sympathy before Ava’s verbal attack!

GH Spoilers – Cassadines Are Duplicitous Even To Each Other

Longtime viewers know that Cassadines are duplicitous, even to each other in spite of all family unity talk; Victor cheated with his brother’s wife and made Valentin Cassadine (James Patrick Stuart)! If Ava catches Nikolas in bed with Esme, even if he is fast asleep, she might go to charming Victor for help in her revenge plan.

However, Victor has been talking forever about unifying the family against a common enemy, so it’s questionable if he would go along with her revenge plan against his grandnephew! If Ava wants Nik to catch her and Victor in bed she might have to stage it like Esme may have with Nikolas – either way the effect is the same!