General Hospital Spoilers and Rumors: Heather Webber Back To Avenge Franco’s Death, Teams Up With Ryan To Wreak Havoc

General Hospital (GH) spoilers and rumours suggest that Heather Webber (Robin Mattson) could be on her way home to Port Charles. Rumors suggest that Franco Baldwin (Roger Howarth) may soon die and Heather will want revenge. Could Heather team up with her hero, Ryan Chamberlain (Jon Lindstrom) to get revenge on everyone she feels has wronged Franco?

Heather Webber and Ryan Chamberlain, A Match Made In Hell

General Hospital’s Heather is crazy in her own right, however, Ryan could certainly give her some pointers on how to be a better villain. After all, Ryan is pretending to have locked-in syndrome and everyone believes he is helpless. Heather is the master of escape when it comes to mental health facilities.

Heather and Ryan could help each other so much. Heather could do all of Ryan’s dirty work for him and Ryan could keep his cover intact. Of course, Ryan wouldn’t have to pay Heather much since Kelly’s BLTs are the only persuasion she needs. 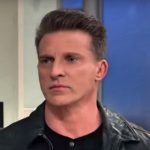 General Hospital’s Heather isn’t the best at getting away with her crimes. Ryan is a master at escaping justice. Ryan could teach Heather a great deal about being a successful villain and help her to get the revenge she desires. After all, Franco has even asked Jason Morgan (Steve Burton) to kill him if he starts to turn evil again.

Heather has hurt Jason before by kidnapping Danny Morgan (Porter Fascullo) after changing his DNA test results. Now Heather may try to kill Jason for revenge because she blames him for Franco’s death. Heather could believe that Ryan can help her to get rid of Jason once and for all, but it is highly unlikely she will succeed. 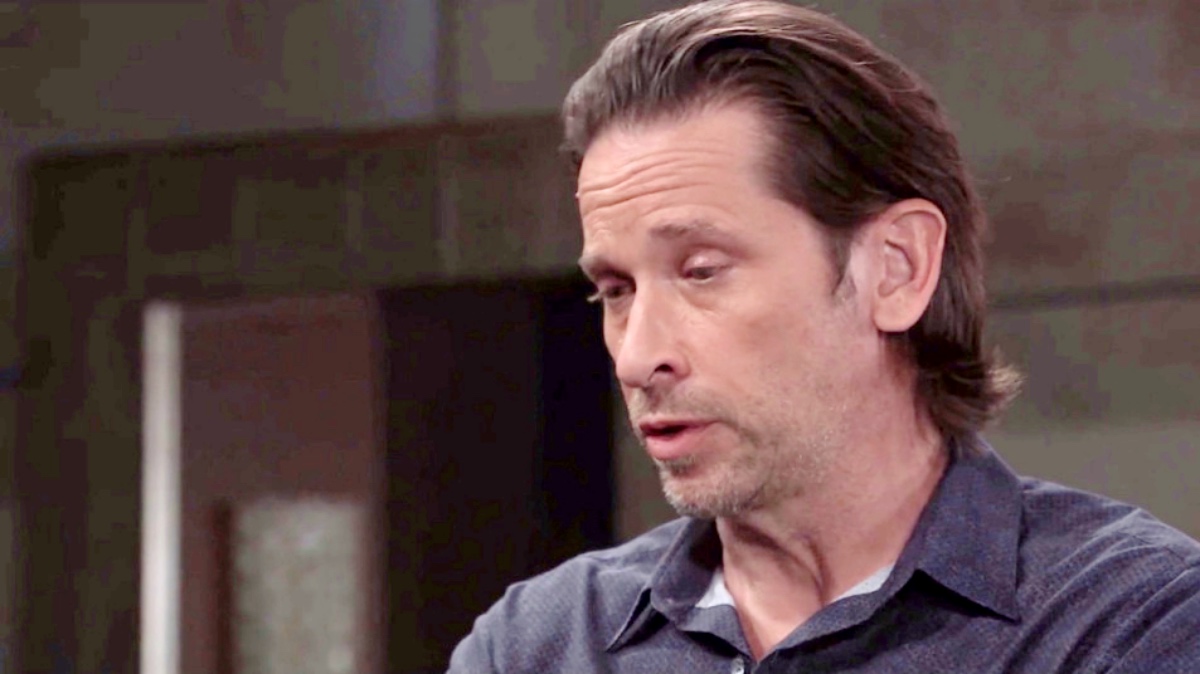 General Hospital’s Ryan needs to keep his cover intact until he is ready to make his move on Ava Cassadine (Maura West). Heather could be a huge help in his plot to terrorize Ava, and anyone else he might want revenge on. After all, Ryan swore to pay back everyone who helped to steal his kidney as well. Several people on staff at General Hospital are on Ryan’s hit list and he could send Ava after all of them. Will Ryan and Heather succeed in their plot to terrorize Port Charles?

Ryan and Heather are truly a match made in Hell. Will they make the residents of Port Charles believe they have fallen into the depths of Hell as they get their revenge? What deliciously evil schemes will Heather and Ryan cook up in their plot for revenge?