General Hospital (GH) spoilers and updates tease Sam McCall (Kelly Monaco) is in the middle of the action. Sam has wanted to take care of her children Danny Morgan (Porter Fasullo) and Scout Cain (Ella Ramacieri). She has been finding herself wanting to get closer to police detective Dante Falconari (Dominic Zamprogna).

Sam has found comfort from Dante after she found out that her past love Jason Morgan (Steve Burton) is getting married to Carly Corinthos (Laura Wright). Sam has been working on different cases as a private investigator. Sam knew that being a private investigator would bring her different mysteries to solve but she was not expecting the surprising cases that she is going to need to solve.

Sam had been helping Shawn Butler (Sean Blakemore) on a case. Shawn wants to clear his name because he was sent to jail for shooting Hayden Barnes (Rebecca Budig). Shawn was innocent of the crime and wants to find out who is responsible for sending him to jail for years. Sam wanted to help Shawn because he protected her mother Alexis Davis (Nancy Lee Grahn) when they were in Pentonville Penitentiary. 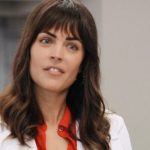 Sam is starting to want to get into a relationship with Dante. She has wanted to put her past behind her. Sam is about to get a stunning blast from her past. Sam and the rest of Port Charles believe that Drew Cain (Cameron Mathison) died in a plane crash in the Gulf of Aden. The plane that Drew was on was brought down by Peter August (Wes Ramsey). Sam has found a way to move on without Drew.

However, Sam has received a distress call from Drew. Sam wants to find a way to bring Drew back to Port Charles. Sam loved Drew in the past and he is the father of her daughter Scout. Sam will need to get help to find Drew. She may turn to Curtis Ashford (Donnell Turner) for help. Curtis was her partner in their PI firm and he is a good friend to Drew. Curtis would want to help Sam to find Drew. Sam will need to get help from someone who is in international law enforcement. She could turn to Anna Devane (Finola Hughes) to use her WSB connections to find Drew. 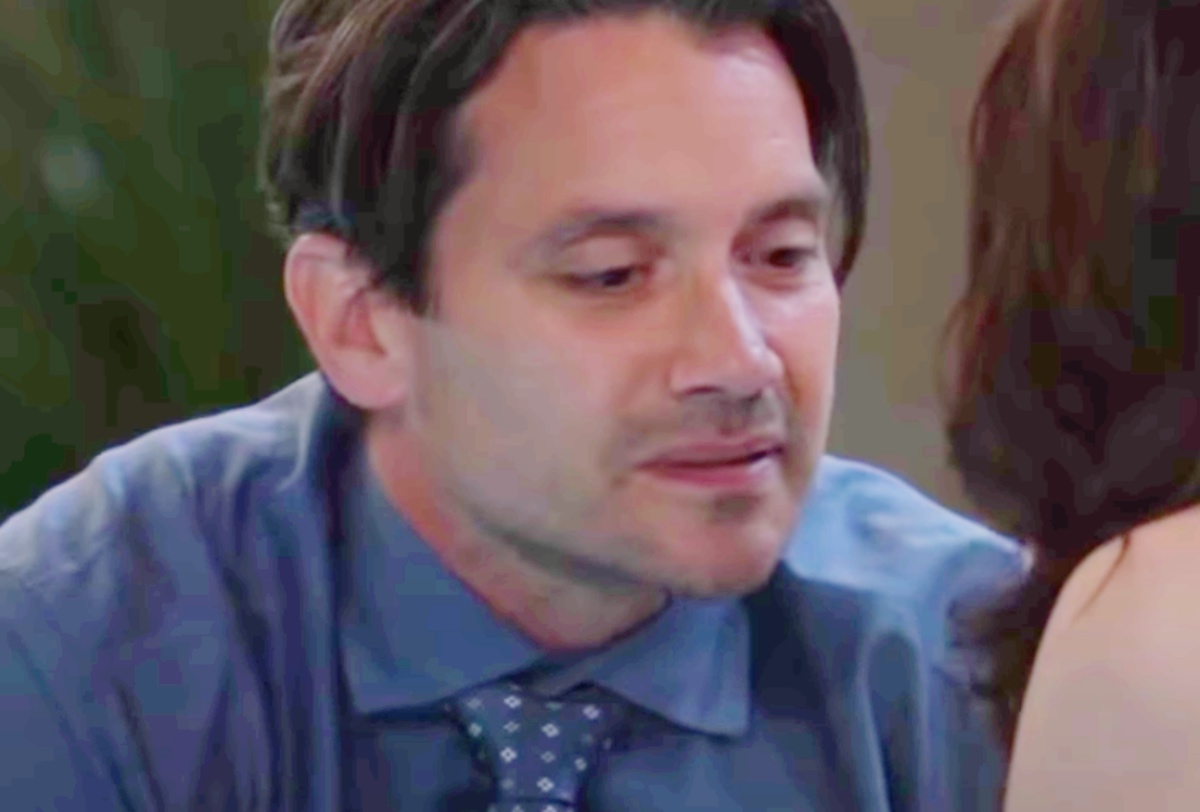 General Hospital Sam has two cases that she is working on trying to figure out. Sam wants Shawn to get justice for being wrongfully sent to jail for shooting Hayden. Can Sam help Shawn to find Hayden to get the answers that he needs? Sam wants to find Hayden. She is concerned that Hayden is in danger. Can Sam and Shawn find Hayden before the person who killed Naomi gets to her? Sam needs to find Drew who is in some sort of danger.

Can Sam find Drew before he gets into more danger? Sam is getting close to Dante. Will finding Drew bring her and Dante closer together or pull them apart? Sam believes that she is investigating two cases. Could the two cases come together at some point? Be sure to catch up on everything happening with GH right now. Come back here often for General Hospital spoilers, news, and updates.