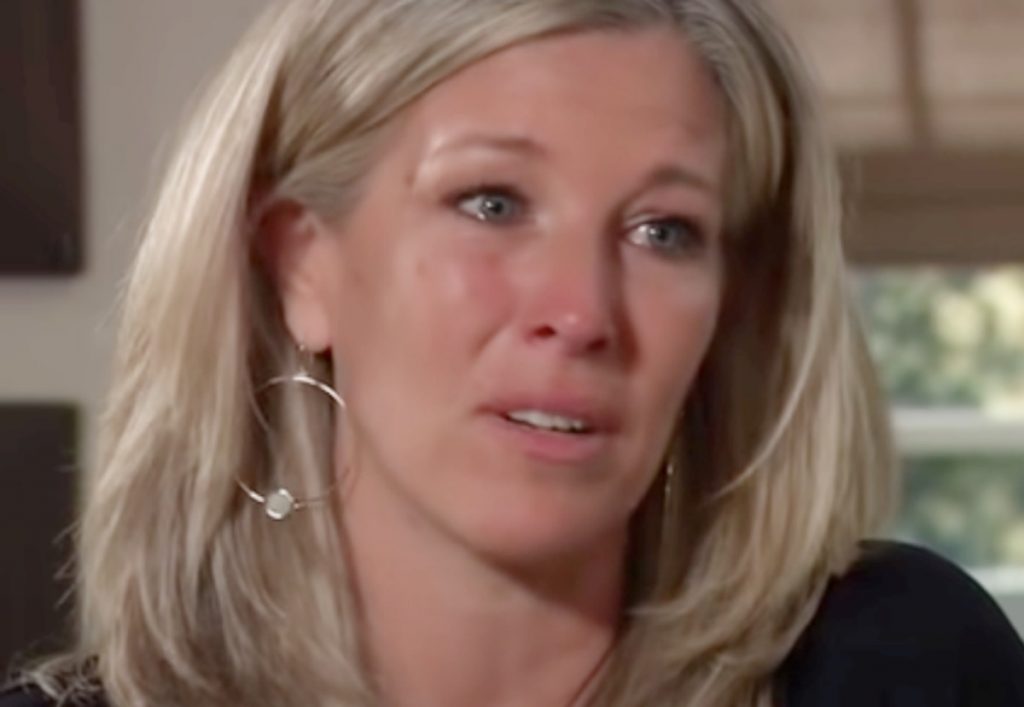 General Hospital spoilers reveals Carly Spencer (Laura Wright) has been blissfully moving along with her life since she returned to Port Charles from Jacksonville. Everything is going Carly’s way — until now. While she was thrilled to hear the news that Michael Corinthos (Chad Duell) and Willow Tait (Katelyn MacMullen) are adding to their family, the news that Willow is now searching for her birth parents is going to throw Carly for a loop. The only thing that could make this worse is if Drew Cain (Cameron Mathison) figures out Carly lied to him. So when she hears he’s championing the search, Carly will be at a loss for words.

Carly can’t really be surprised by Drew’s offer to help Willow find her birth parents. Drew went through a similar search himself to find Monica Quartermaine (Leslie Charleson). It’s an issue that he’s both touched and somewhat scarred by. It makes sense that he would want to assist Willow. But could Carly get any less lucky? If Drew starts receiving insight into where Willow came from, he’s sure to chart a path right back to Nina in Port Charles. How will this pan out for his relationship with Carly? 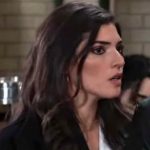 GH Spoilers Indicate Carly Pulls Out All the Stops

Carly might try laying on the charm, but it’s not going to help her cause too much, and honestly, Drew might think it’s rather odd that she would try to use sex appeal or flirtation to lure him away from her daughter-in-law. It won’t make sense to anyone that Carly wouldn’t be on Willow’s side, so she’ll have to come up with some clever ways to keep Drew busy. Will she plant other lies to help cover up the first in hopes of not ruining her image — or relationship — with Drew? 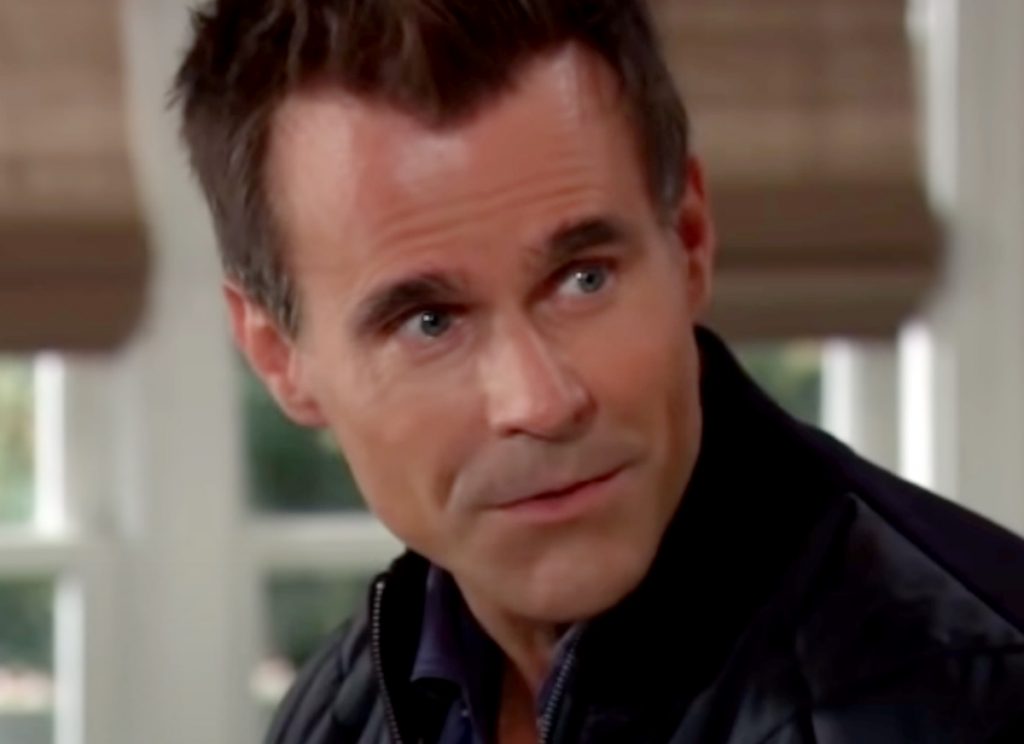 It won’t take long for Drew to come to terms with what is really going on with Carly. Although the journey to finding Willow’s birth parents might be fraught with issues and drag out for some time, and no one will know Carly’s role in it for sometime, Drew will. When Carly attempts to convince him not to help Willow because it could turn out poorly, he won’t jump the gun and assume she lied to him about Nina being Willow’s mother.

However, that can all change when Carly starts to interfere in the investigation. Do you think Drew will stay with Carly after learning she lied to him? Will she be able to circumvent having to tell Michael and Willow the truth that she knew all along? Let us know, and stay tuned for more GH news, updates, and spoilers as this story continues to unfold.