General Hospital viewers will remember that when Ryan Chamberlain was released from General Hospital after being stabbed in Pentonville Prison, it was plain that he was faking. Dr. Kevin Collins (Jon Lindstrom) was told that Ryan was suffering from “locked-in syndrome” after having been in a coma from which the doctors were not sure he would awaken from. “Locked-in syndrome” means the patient can think, hear, reason and understand, but not move, talk, respond, or take any action to what is going on around them. 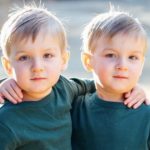 Viewers knew Ryan was faking even after Ava dug into his arm so hard with her nails she made him bleed, yet when he was being taken out of the hospital room in a wheelchair, he smirked! Ryan cut off his own hand, so obviously he either was conditioned by the DVX or conditioned himself not to respond to pain!

Chances are, Ryan can not only smirk; he likely is fully functional. Being paralyzed and not able to speak by doctor’s diagnosis is the perfect cover for him. He can do whatever he pleases, kill whomever he wants, and never be suspected! It’s better than impersonating his twin as far as a cover is concerned! He isn’t under heavy guard and there may not even be a camera in his cell because no one deems him a threat!

Nikolas Cassadine (Marcus Coloma) and Ava have a very special Valentine’s Day to celebrate this year; they have made their marriage real, and may even be discussing a vow renewal ceremony. Viewers will recall Nik got down on one knee and proposed to Ava right in front of his mother, Laura Collins (Genie Francis) and some nurses at General Hospital! 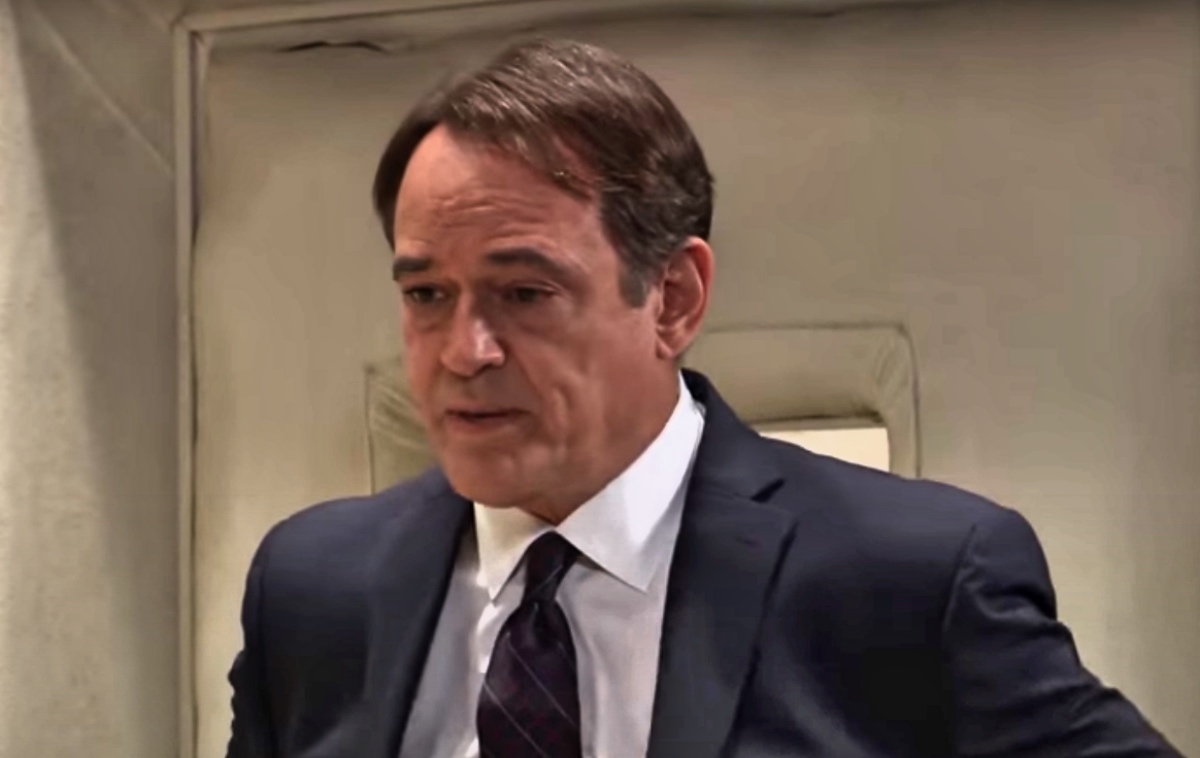 Of course, Ava said yes! Just as they are celebrating their Valentine’s Day, a creepy Valentine’s Day gift is delivered – and Nikolas didn’t send it! That in itself is creepy and gives both Nikolas and Ava pause! Nikolas isn’t sure that it should even have been accepted let alone opened, but they have to know if they need to contact the Port Charles police.

Perhaps Nikolas should just pitch it into the ocean – there was no delivery man, merely a knock at the door and there was the package laying on the stoop. They both have a feeling it’s from Chamberlain even though their conscious minds tell them it cannot be him due to his medical condition. Maybe it’s just a prank. They open the oddly shaped package, and there is a bouquet of her favorite flowers – dead! They are wrapped in a copy of the Crimson Magazine cover where Ava had been featured – the article having been titled “Midnight in the Garden of Good and Ava”.

Viewers will recall that was what Ryan had killed a cellmate over for making inappropriate remarks about Ava. They both think it must be some kind of prank by someone who is angry at Ava, and Nikolas wonders if it could be Franco Baldwin (Roger Howarth) not in his right mind! Ava scoffs, and tells him Franco would never do something like that! What neither one of them realize is why the “delivery man” wasn’t anywhere to be seen and the launch was still at the dock. It would seem that Wyndemere Castle has a “ghost” hiding in its secret passages! Could Ryan Chamberlain be lurking?