General Hospital spoilers and updates tease that Jeffrey Vincent Parise has been keeping himself busy. The actor, who used to play the role of Carlos/Joe Rivera, is part of the cast of a new movie that’s scheduled to air in February.

Parise will appear in The In-Between, a team movie that’ll premiere on Paramount+ on February 11. The upcoming flick stars The Kissing Booth’s Joey King. Other General Hospital vets are keeping themselves busy as well.

Amber Tamblyn, ex-Emily Quartermaine has released a new essay collection titled Listening in the Dark. Meanwhile, Kimberly McCullough, known by many as Robin Scorpio in the daytime drama, has helmed a new episode of How I Met Your Father on Hulu. 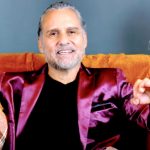 Valentin thinks that there must be a good reason why Austin is going along with Brook Lynn’s claims. Regardless, Valentin is hell-bent on getting revenge on Brook Lynn. He’ll tell Martin Grey (Michael E. Knight) that she owes him a debt that must be paid.

As for Maxie Jones (Kirsten Storms), spoilers hint that she may finally come clean to Austin Gatlin Holt (Roger Howarth) about what really happened the night Louise was born. He believes he heard two voices that night. Maxie will try to come up with a lie but she’ll be backed in a corner and decide to tell the truth once and for all. Austin will be shocked at what he learns but he’ll do whatever he can to help Maxie. 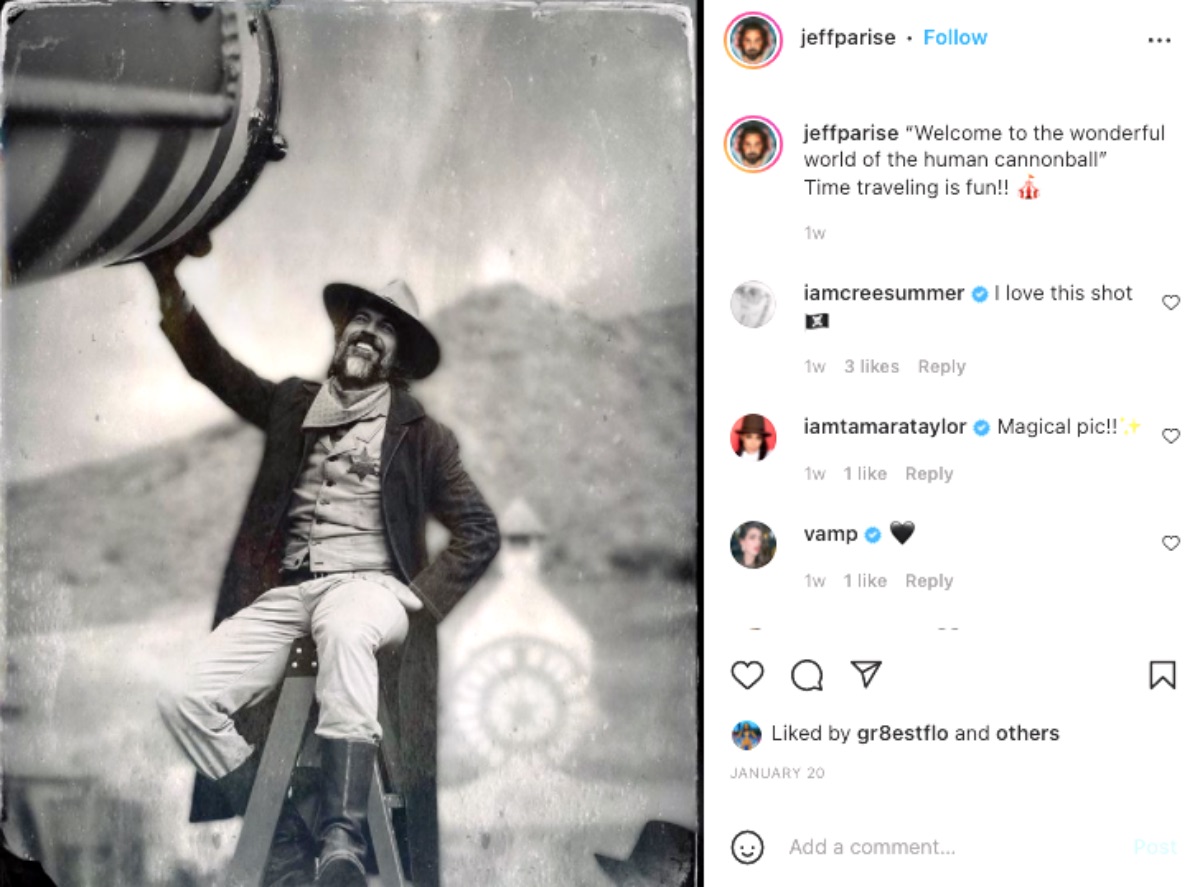 Victor Cassadine (Charles Shaughnessy) will try to convince Peter August (Wes Ramsey) that he knows where to find Louise August (London and Jett Prinzo-Berendt). Peter will be skeptical but he wants to find out if there’s any truth to Victor’s information.

Of course, Victor won’t just give up Louise’s location without getting something in return. He wants the activation key for Drew Cain (Cameron Mathison). So, Peter and Victor must come to an agreement if they both want to get what they want.