General Hospital Spoilers – Sometimes It Takes A Woman To Do What Should Be A Man’s Job!

Longtime General Hospital viewers will remember that Carly took over as mob boss last year when Sonny was presumed dead and Jason Morgan (Steve Burton) was on the run, and she did a great job. Carly made a good impression on the representatives of the Five Families including Selina Wu, (Lydia Look) who was very impressed with her.

As a result, Carly and Jason’s lives were saved when Vincent Novak (Glenn Taranto) and Charles Buscema (Bart Tangredi) plotted to blow their wedding limo up – Selina arranged for Novak and Buscema to get the wedding “gift” instead! But now, with Jason dead, General Hospital views know that what Sonny really needs is an enforcer – and with Carly’s capability for anger, she might be the perfect enforcer! Of course, Sonny needs to watch his own back as long as she’s furious with him, and right now, she is! 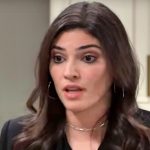 Longtime General Hospital viewers know that Carly must have learned a lot from Jason over the years, if not by active teaching, by absorption! General Hospital viewers know that Carly must know her way to the Pine Barrens, considering all of those different types of moss she’s been collecting for her kitchen décor – moss and pines just seem to go together, and mob enemies make great fertilizer!

If things don’t change soon Carly won’t need Sonny to order hits on certain people for her to take action, any time now Ryan Chamberlain (Jon Lindstrom) will be presumed dead again and his psycho daughter with him. But this time he won’t climb out of the Pine Barrens alive – after all, he might be a serial killer, but he’s not Swamp Thing! General Hospital viewers know Sonny’s reputation will be improved quite a bit if his enforcer takes out Chamberlain, even Jordan Ashford (Tanisha Harper) wouldn’t have a problem with that, after all she worked with Franco Baldwin (Roger Howarth) the last time on the Chamberlain case! 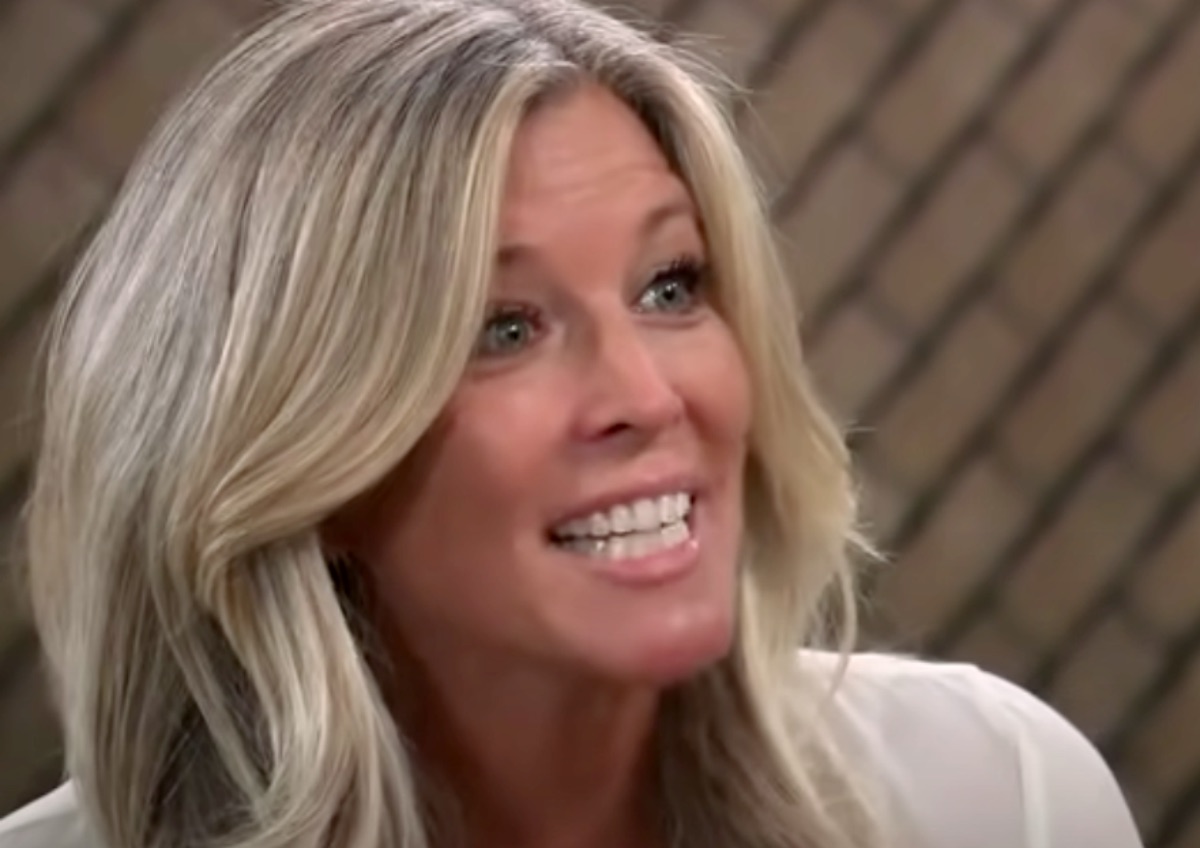 General Hospital viewers know that Carly could be mobster and enforcer in one – she’s got what it takes to channel Bonnie and not need a Clyde; behind that once dependent exterior she’s her own one woman wrecking crew! General Hospital viewers know that Carly already has a very successful business, running the Metro Court plus sometimes handling the Haunted Star bookings in her cousin Lulu Spencer’s (most recently Emme Rylan) absence.

Even though she might make an excellent enforcer for Sonny, perhaps she’d be the more perfect partner in crime for Selena Wu – if only Brad Cooper (Parry Shen) wasn’t Carly’s ex brother in law, Selina might have gone to her with her poker game idea instead of Curtis Ashford (Donnell Turner) and the Savoy! Carly may would have been interested in Selina’s idea if it weren’t for that!