General Hospital spoilers tease that in Port Charles, NY Julian Jerome (William DeVry) could exit the show’s canvas in one of two ways; he could either be killed, or he could go back into witness protection, which would allow for an eventual return of the popular GH character!

Julian Jerome Was In Witness Protection For Twenty Three Years

Julian was the youngest son, at that time played by Jason Culp; and the youngest Jerome until Ava Jerome (Maura West) was revealed as the product of an affair between Victor and Delia Reid Ryan Coleridge Crane (Ilene Kristen) of the defunct ABC daytime drama “Ryan’s Hope”. During that time, he had an affair with Tiffany Donely’s (Sharon Wyatt) sister Cheryl Stansbury (Jennifer Anglin). He worked with his father, along with Duke Lavery (Ian Buchanan), and in 1988 he took a bullet for Duke, leading him to fake his death but returning to his gravesite to let Cheryl know he was really alive. 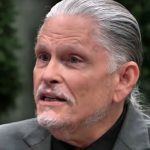 Cheryl had given birth to his oldest son, Lucas Jones (Matt Trudeau) who was adopted by Tony and Bobbie Spencer Jones (Brad Maule, Jacklyn Zeman) after Cheryl died in a car accident after Julian was again presumed dead. Julian’s entry into witness protection happened after he and Olivia got into a power struggle over their father’s business, along with Dino, who tried to kill Olivia, but only left her brain-damaged.

Victor later died and Julian sought revenge on Duke for turning against his father. Julian and a Duke impersonator, Jonathan Paget, were both “killed” in a shootout and Julian was presumed dead until he returned as Derek Wells, a media magnate in 2017.

Julian Again Finds Himself In An Untenable Situation

Julian again finds himself in an untenable situation; mobster and drug lord Cyrus Renault (Jeff Kober) forced him into a deal with the devil, ordering him to kill Jason Morgan (Steve Burton) via “delivering a package” which will really be a bomb. The Floating Rib will be the target and there will be much collateral damage. Julian doesn’t want to have collateral damage, but if he doesn’t carry out the kill order Cyrus will make sure that Sonny Corinthos (Maurice Benard) gets a letter that Nelle Benson Jerome (Chloe Lanier) wrote detailing his culpability in knowing Wiley Corinthos (Erik and Theodore Olson) was really Michael Corinthos (Chad Duell) and Nelle’s son, making him Sonny’s grandson rather than Julian’s! 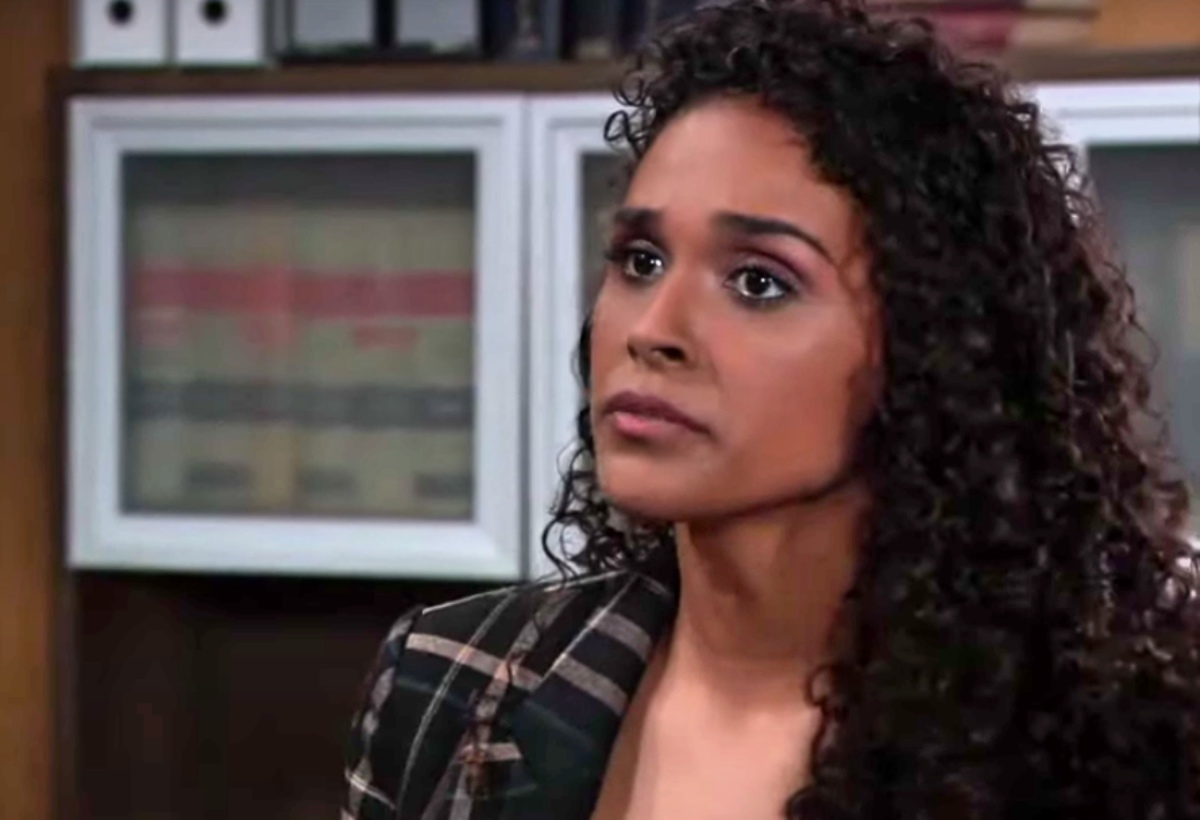 Julian also failed to dissuade Cyrus from his plans against Jason by revealing Marcus Taggert (Réal Andrews) is alive, but although Cyrus finds the intel useful, it’s not useful enough for Julian to get out of carrying out the kill order! The best-case scenario would be to try and convince Sonny to let him work with him and Jason against Cyrus and warn them of Cyrus’ plans.

As General Hospital viewers know, Port Charles Police Commissioner Jordan Ashford (Briana Nicole Henry) is also in on the plan with Jason and Sonny to take Cyrus down, and she can get him back into witness protection. Ava and Nikolas Cassadine (Marcus Coloma) have also tried to help Julian, with Nikolas offering to help him disappear, but will Julian take the hint, or will he be killed for real this time?