General Hospital spoilers and updates reveal in Port Charles, NY Julian Jerome (William deVry) has made a deal with the devil and the time to pay up has arrived. Unfortunately, Julian has written a check that he very possibly cannot cash when Cyrus Renault (Jeff Kober) gives him an assignment. Can Julian possibly survive the task at hand?

General Hospital’s Cyrus has taken down serial killer Ryan Chamberlain (Jon Lindstrom). Cyrus has demanded payback and he is asking Julian to kill his former son-in-law, Jason Morgan (Steve Burton). However, other people have tried and failed. Jason is a trained hitman. Jason has taken out more of Sonny Corinthos’ enemies than most people know.

Sending Julian to take down Jason is the equivalent of a death sentence for him unless he catches Jason off guard. However, Julian could pretend that he needs to speak to Jason about Wiley Corinthos (Theo And Erik Olson) or Sam McCall (Kelly Monaco) and the kids, to lure Jason into a trap. Julian may get the drop on Jason but Jason could also have a backup, whether he knows it or not. 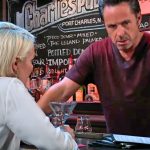 General Hospital’s Sam has been following Jason lately because he’s not been sharing details with her. Jason has caught Sam following him before because she wants information about the threat Cyrus poses to Port Charles. Sam doesn’t trust her father and would certainly follow Jason to a meeting with him. Sam’s assistance may be needed more than Jason could ever know.

Jason could be easily distracted by anything to do with his family allowing Julian to catch him off guard. Sam may be forced to choose between saving Jason and killing her father. Following Jason would certainly be beneficial in this case because Jason may desperately need him. Sam could be Jason’s savior once again by putting a stop to her father and his evil intentions. 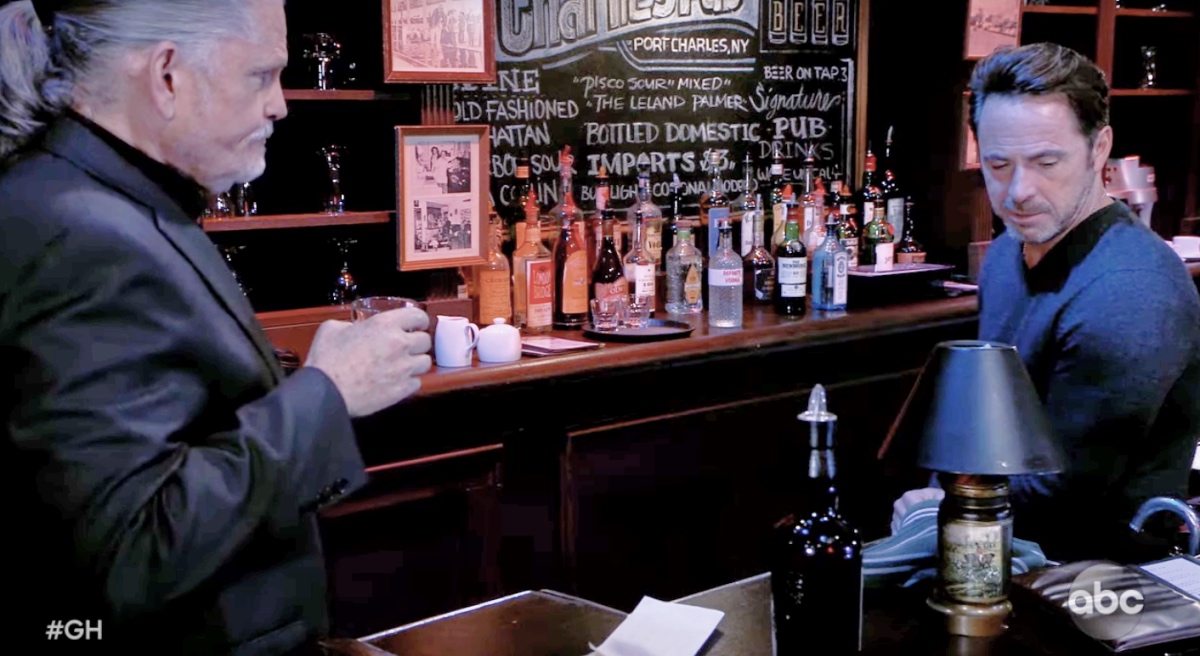 GH Spoilers: Sam And Julian Are At Odds

General Hospital’s Sam has already told Julian that she wants nothing to do with him. Sam blames Julian for her mother’s alcoholism. Sam recently went to Julian for help with her mother and stormed out because of his connection to Cyrus. Sam is the reason that Sonny and Jason have not taken Julian out before now.

Sam may love her father deep down but she loves Jason more. If Sam is forced to shoot Julian, he has brought it one himself. However, can Sam live with killing her father?