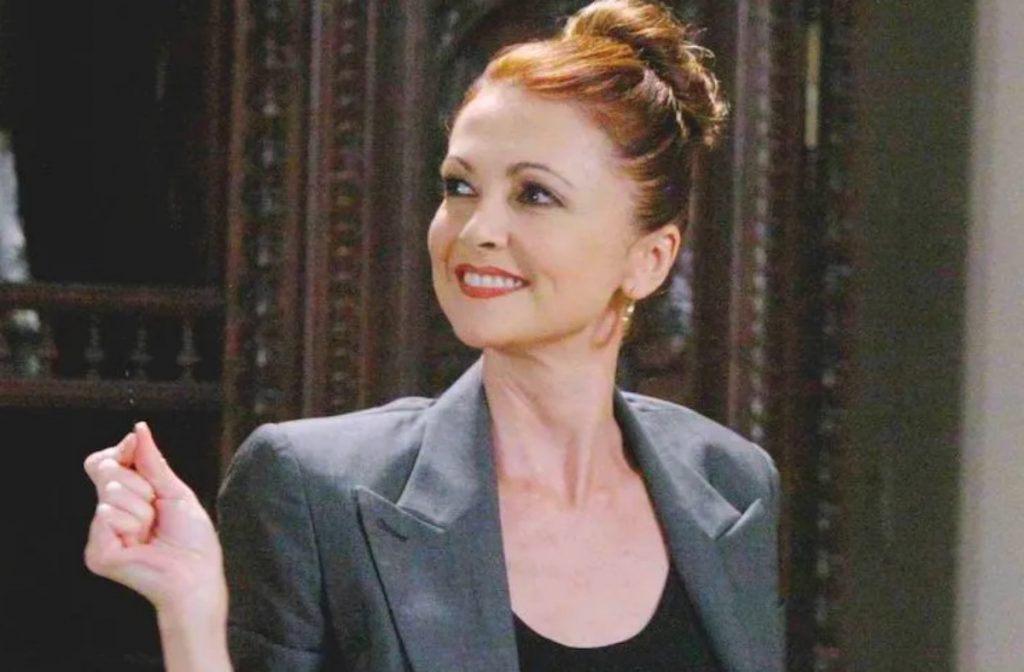 Two years ago, the sad news came to Robert that a plane that Holly was on crashed and there were no survivors. Since that time he’s learned that scenario smacks of Victor Cassadine’s (Charles Shaughnessy) work, because Drew Cain (Cameron Mathison) was found and rescued after a similar scenario. However, Holly was not found when Drew was although a woman was heard screaming that he had mentioned; this was when Victor had kidnapped Liesl Obrecht (Kathleen Gati).

Robert, Olivia Quartermaine, (Lisa LoCicero) and Ethan Sutton (Nathan Parsons) received some leads that she was seen in a casino in Monte Carlo. They went on a search, however, before being hauled off by the WSB, Winston Rudge (David S. Lee) told Robert and Ethan she had been killed while prisoner.

Robert did a lot of soul-searching after they were told Holly was killed, having been shown a burned body with Holly’s wedding ring. DNA was not done, but he was out of jurisdiction and it was not a WSB sanctioned search at the time. Now, he’s busy as the Port Charles District Attorney, and investigating “The Hook” killings and gets a call from Olivia, who tells him to get to the Quartermaine mansion right away. He is concerned about another body being found, and brings Detective Dante Falconeri (Dominic Zamprogna) with him, and they get to the mansion and Robert asks Olivia what’s going on. Olivia takes Robert, and presumably Dante, to the Quartermaine boathouse and tells him to look inside, and the last thing in the world he would ever expect is there – Holly! 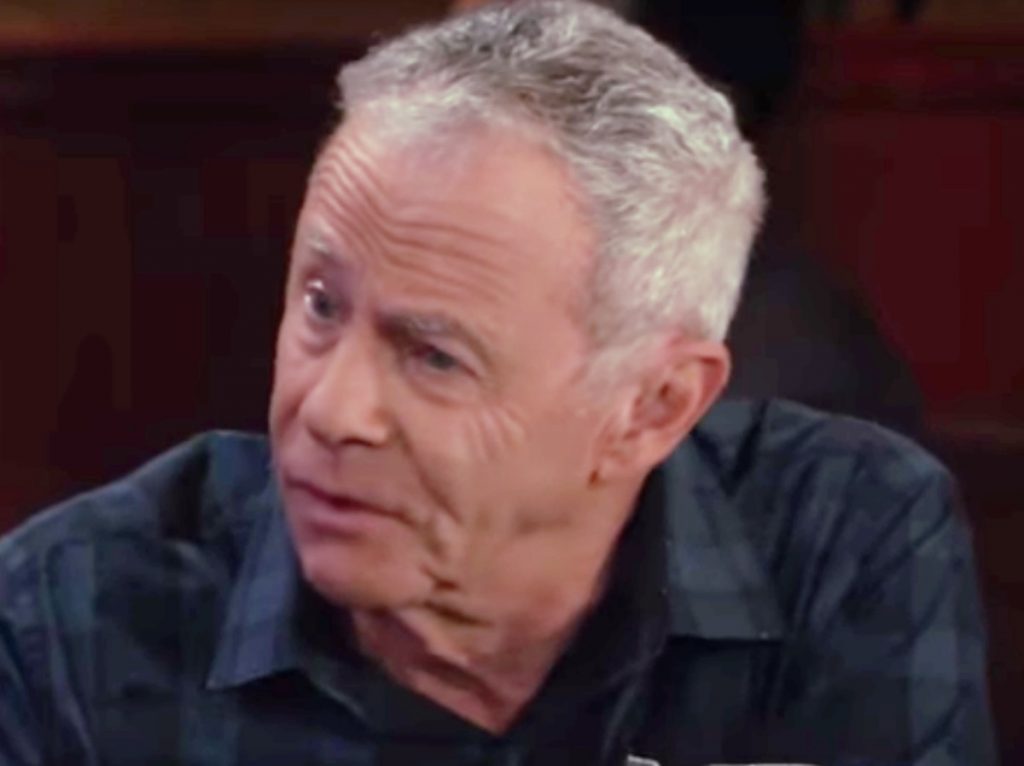 Robert is blown away to see Holly standing there in the flesh after two plus years since she was presumed dead, and soon he will find out what happened. Presumably, she escaped her captor or captors, who will be revealed very quickly, and the truth will play out on screen with all veteran actors, according to Tristan Rogers. Everyone’s assumption would be, and rightly, Victor Cassadine, but Peter August (Wes Ramsey) initiated the kidnapping as a distraction through a henchman who told Peter he didn’t kill her.

Peter was later tied back to Victor, who actually initiated Drew’s kidnapping and the fake plane crash in Afghanistan so someone else put hands in the pot after Peter’s move. Holly will reveal all starting this week, with Emma Samms’ first appearance on Thursday, October 20.