General Hospital viewers will recall that Laura had a conversation with her husband Kevin Collins (Jon Lindstrom) about Esme in a recent episode of General Hospital, and even though apparently she’d only gotten nail polish on the couch, it was enough! Esme’s extreme sense of entitlement combined with her fascination with Ryan Chamberlain (Jon Lindstrom) was enough to prompt Kevin to not allow her anywhere near Ryan at Spring Ridge, and she wasn’t happy with that either.

But General Hospital viewers knew there was trouble when Esme walked in and saw Trina Robinson (Sydney Mikayla) with Laura, who gave her a book from Spencer Cassadine (Nicholas Chavez) and later, Esme left Spring Ridge and headed for the Corinthos cabin! Esme had gone straight to the phone she’d filmed Cameron Webber (William Lipton) and Josslyn Jacks (Eden McCoy) in bed with –apparently ready for the next step of her plot! 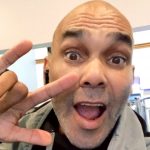 General Hospital viewers wonder why Esme took so long to return to the scene of the crime; but with that look on her face after she saw Trina, it’s pretty obvious what her intentions are. General Hospital viewers know that Laura and Kevin don’t even know about that – or that Esme forged that pill prescription on Kevin’s prescription pad – but it likely won’t be long until they do! 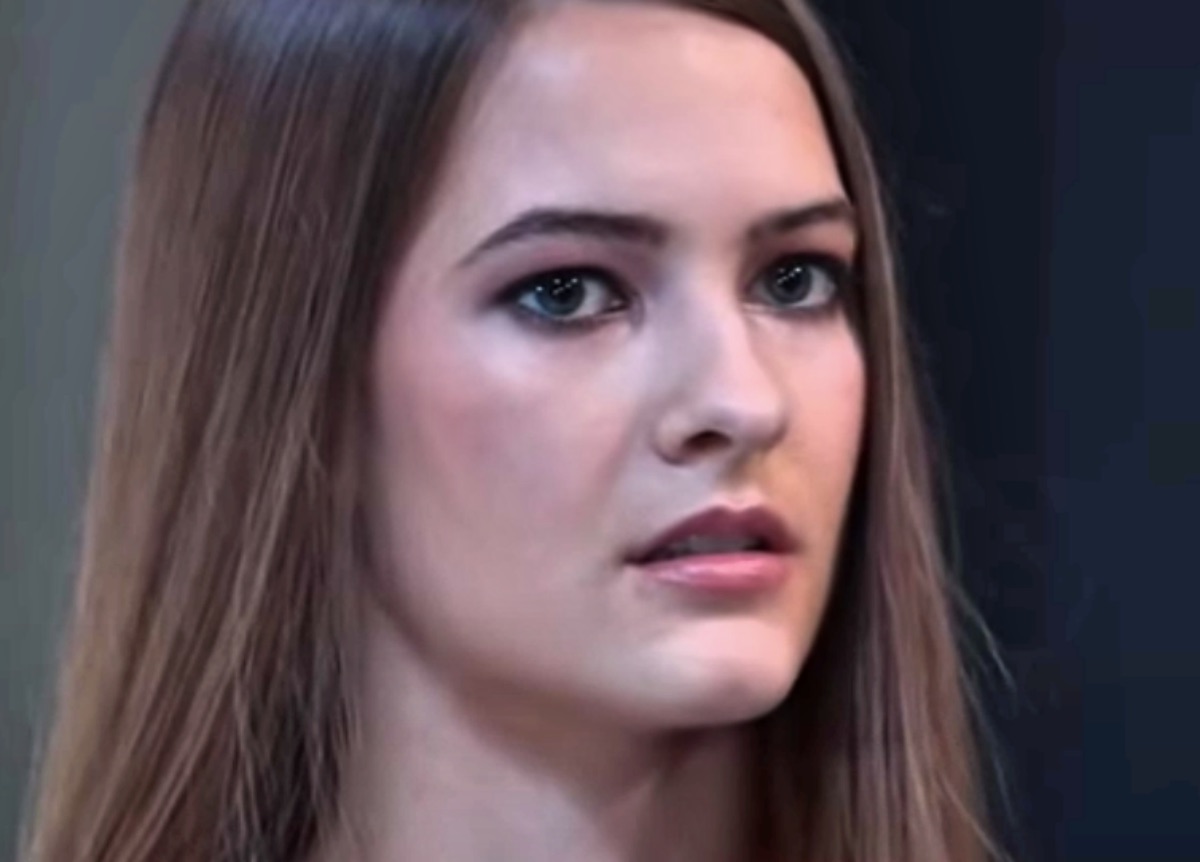 General Hospital viewers know that if Esme is in her house, she goes by Laura’s rules and Laura realizes she has to get tough on the rebellious young girl, because it’s obvious no one ever has before. Things obviously will hit the fan when the video streams on social media, but Laura figures her house, her rules, her oversight and her right to look through Esme’s room and her things.

Laura and Kevin discuss looking through Esme’s things to make sure she isn’t doing drugs or something and find his prescription pad and the remainder of the opioid pills she used at the cabin! General Hospital viewers know that just the prescription fraud is a biggie; and as Laura coaxes the truth about the cabin weekend out of Trina, she realizes Esme drugged her! Esme tries to lie her way out of it but Laura straightens out Esme by bringing criminal charges against her!