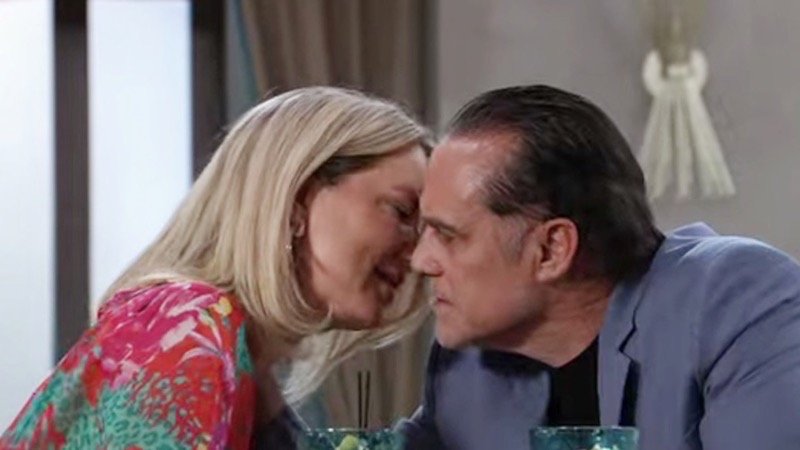 General Hospital (GH) spoilers reveal Sonny Corinthos (Maurice Benard) might not have always been exclusively dedicated to all of the women he’s committed himself to, but he’s favored settling down and having a woman at home waiting for him regardless. A fan of having an entourage, it seems as though it’s never dawned on Sonny that his relationships might be repeated failures because he only keeps one foot in them. Why does he always rush to put a ring on it? Is he worried someone else will — or is he just trying to keep the peace? In the case of his relationship with Nina Reeves (Cynthia Watros), we can almost assuredly say he wants to create some peace.

No matter how many times Sonny tells Nina he is content with their relationship, she seems to have a constant sneaking suspicion that he is longing for his past, and one part of it in particular. She needs pretty consistent reassurance, and Sonny is going to start feeling like he’s in a relationship with a woman who is seriously lacking maturity. Why can’t Nina take his words at face value and respect that he means them? Well, probably because Sonny has a history of claiming the same thing to numerous other women, and each time he ends up chasing after Carly Spencer (Laura Wright) again.

As part of his plan to make Nina feel more secure about their relationship, Sonny is going to deliberately ask Nina to marry him. It’s quite likely he’ll go through with it, but the walk down the aisle will remain in question. Although the initial excitement of getting engaged will make Nina feel a sense of security, it’s going to be fleeting. The truth is, Sonny can make all the promises in the world for a future with Nina, but as long as he’s still got Carly on his mind, she’s going to pick up on it. 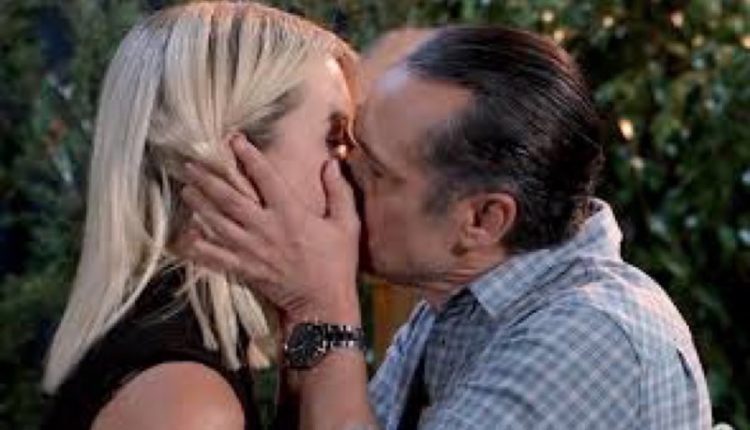 Do We Hear Wedding Bells?

As Nina and Sonny prepare for their wedding day, more drama is going to ensue. Not only is Nina growing extremely insecure, but Sonny is only going to add to that stress by suddenly spending more time with his ex! Carly is currently keeping a massive secret from Drew Cain (Cameron Mathison) that is sure to tear their relationship to shreds, but it will also infuriate Nina when she finds out Carly knew Willow Tait (Katelyn MacMullen) was her daughter and tried to cover it up. 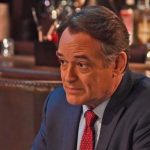 To add insult to injury, it may be Sonny who comes to Carly’s rescue and helps her conceal the truth from Nina. We can expect an engagement for Nina and Sonny, but wedding bells ringing out don’t sound likely. Stay tuned for more General Hospital news and spoilers just ahead.