General Hospital (GH) spoilers tease that Sasha Gilmore (Sofia Mattsson) was never supposed to live in Port Charles permanently. She was brought to town by Valentin Cassadine (James Patrick Stuart) to pretend to be Nina Reeves’ (Cynthia Watros) long lost daughter. She was only supposed to stay in town a short while and then get back to her life. But Sasha truly bonded with Nina, and she also began a relationship with Michael Corinthos (Chad Duell).

Cassandra Pierce (Jessica Tuck) was one of Sonny Corinthos’ (Maurice Bernard) enemies and ran into Sasha and Michael who were on vacation, after Sasha was revealed to not be related to Nina. Nina was angry at first, but eventually she did form a new bond with Sasha. But she almost didn’t get a chance because Cassandra poisoned Sasha and she almost died. But she pulled through and she and Michael became closer than ever! 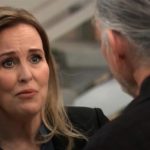 GH Spoilers – Sasha Gilmore sacrificed her relationship with Michael Corinthos in order to make sure he got custody of his son!

When Nelle Benson (Chloe Lanier) fought Michael for sole custody of his son Wiley Corinthos (Caleb and Kyler Ends), he knew that he would have a better chance of winning if he were married. But because of Sasha’s history with Nina, she would not be of any help. But Sasha knew that Willow Tait (Katelyn MacMullen) was the perfect candidate so she pretended to sleep with Willow’s boyfriend Harrison Chase (Josh Swickard) to push Willow and Michael together. The plan worked but even when the truth came out, Michael and Sasha both acknowledged that the spark between them was gone.

Feeling the pain of giving up Michael and struggling to maintain her job as the Face of Deception, Sasha began using cocaine and was soon addicted. Cyrus Renault (Jeff Kober) took an interest in Sasha and provided her with some of his drugs, which turned out to be an untested formula that gave Sasha a heart attack. She almost died and Cyrus was eager that she not reveal where she got the drugs, so he attempted to turn off the machines that were keeping Sasha alive! Sasha lived and slowly formed a romantic relationship with Brando Corbin (Johnny Wactor). But Sasha and Brando slept together and Sasha was pregnant after their first time together. 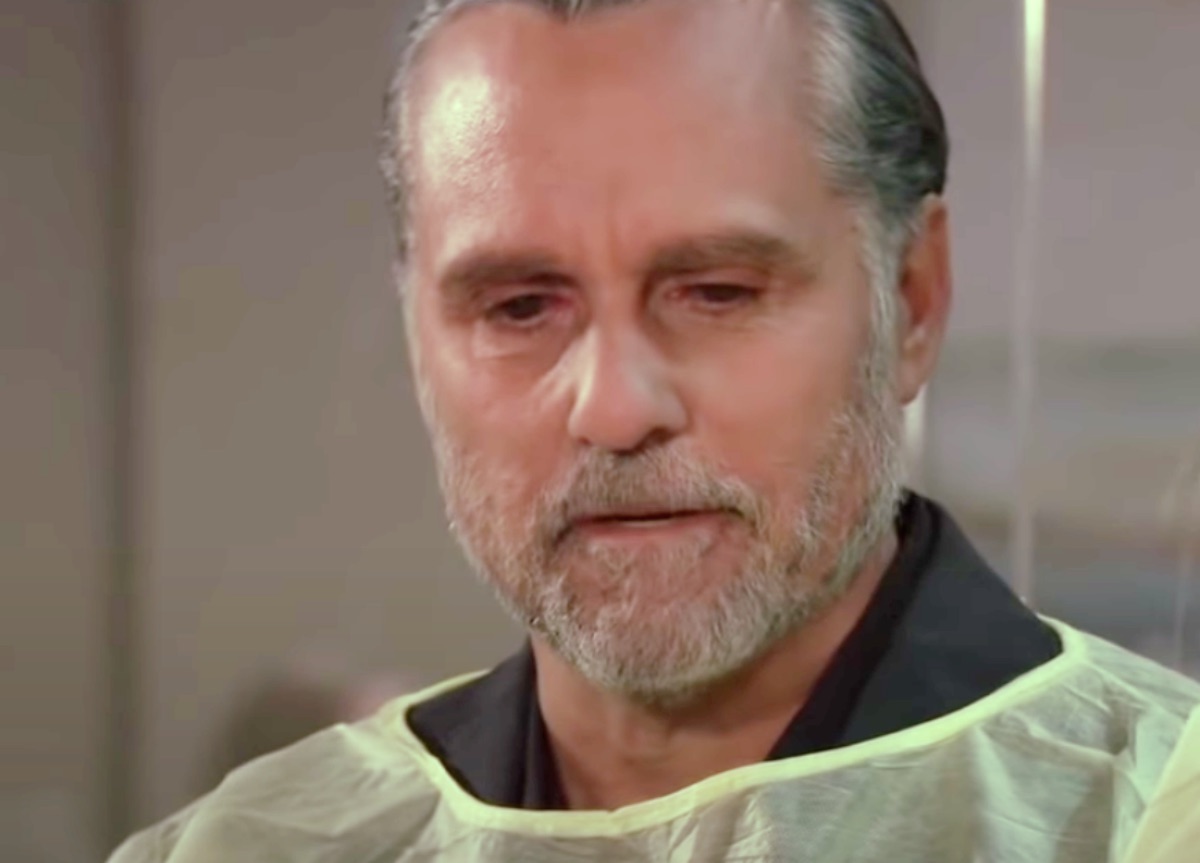 GH Spoilers – Sasha Gilmore is suffering with the death of her son!

Unfortunately, there were complications when Sasha went into labor. The baby was deprived of air for too long and after the doctors and nurses tried everything they could, the baby still had no brain activity and Sasha had to make the decision to take the baby off life support. Sasha hasn’t had much happiness since coming to Port Charles and she may decide its time to leave for good. But before that she may find herself back on drugs to help ease the pain. Hopefully, Sasha will survive and realize that she has suffered too much pain in Port Charles and it’s time to finally move on. Brando will be devastated but will respect Sasha’s need to start over.

Should Sasha leave Port Charles and start over somewhere else? Will she ever find happiness if she stays? Could the loss of her baby turn her back to cocaine? Anything can happen in Port Charles so stay tuned to General Hospital airing weekdays on ABC. And don’t forget to check back right here regularly for all your General Hospital news, information and spoilers!