General Hospital (GH) spoilers and updates tease that Laura Collins (Genie Francis) takes a detour to visit with her brother Cyrus Renault (Jeff Kober) in his mid-western prison. Laura will accuse Cyrus of trying to kill herself and their brother Martin Grey (Michael E. Knight). Will Cyrus Confess?

General Hospital Cyrus is thrilled to see his sister and denies any wrongdoing. Cyrus is absolutely appalled that Laura would believe that he would try to kill two of his only known relatives. Cyrus declares that it must be someone else. Cyrus claims to have had a near-death experience and says he found God afterward. Frank Valentini pitched the idea to Kober himself. Cyrus is thrilled to try to pull the wool over his sister’s eyes but will it work? Will Laura believe that Cyrus has changed? Kober is thrilled at this turn in the story and possibly the opportunity to fool his onscreen sister. However, Laura is very suspicious and unlikely to agree.

General Hospital’s Laura has been around the block a few times. After all, Laura’s ex-husband was constantly leaving their family and returning home. Laura knows a con when she sees one. Kober will rattle off Cyrus’ claim and Laura will laugh in his face. Laura may eventually even read the sincerity in Cyrus’ words. However, Laura knows that her brother is the original snake in the grass and cannot be trusted. Laura isn’t likely to be fooled by Cyrus, she knows he was ready to kill her when Curtis Ashford burst into the room. Laura is not going to buy this change of heart. 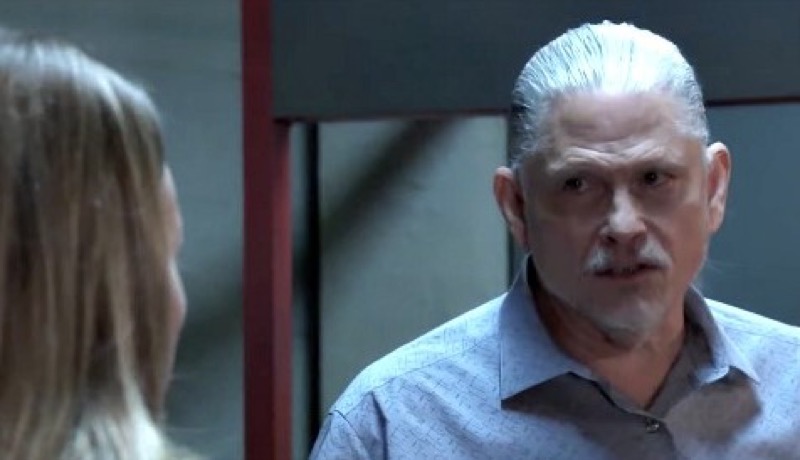 General Hospital’s Cyrus will warn Laura before she leaves that she is still in danger. Cyrus will continue to claim that the danger doesn’t come from him. Laura tells Cyrus that he has no power to do anything and he agrees. Kober reiterates that he still hears things and knows that Laura is in danger. Cyrus admits that he has sources and hears things. Cyrus realizes that Laura and Martin have been in hiding. Cyrus wants Laura and Martin to stay alive even if it is so he can kill them himself. Everyone knows that Cyrus was the original threat. Kober says he loves Genie, so Cyrus loves Laura. 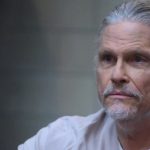 Has one of Cyrus’ enemies targeted his brother and sister? Did Cyrus put out a hit that he can’t cancel? Cyrus has been pushing Sonny Corinthos (Maurice Benard) who he knows Laura is close to as well. Does Cyrus still have allies to do his bidding?