General Hospital (GH) spoilers say that you might want to forget all of the other daytime talk shows out there because they only one that you should be tuning in to is Maurice Benard’s (Sonny Corinthos) State of Mind. The actor has posted another preview of an upcoming episode of his YouTube series with his co-star Lisa LoCicero (Olivia Falconeri). Here’s what you need to know.

As many fans know by now, Maurice has been sitting down and having heart-to-heart chats with a lot of the biggest stars in the daytime television world including Bryan Craig (ex-Morgan Corinthos, General Hospital), Courtney Hope, (Sally Spectra, The Young and the Restless), and Billy Flynn (Chad DiMera, Days of Our Lives). 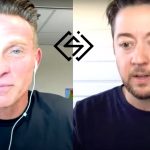 In his episode with the beautiful and talented Lisa LoCicero, she admits that she was always fascinated with mental health. Maurice captioned their preview clip with, “On Sunday’s episode I’m joined by Lisa LoCicero. Lisa and I talk about a mother’s love and of course General Hospital, but I was blown away hearing about her experience with Ayahuasca.”

For those not in the know, Ayahuasca is a South American psychoactive brew used both socially and as ceremonial spiritual medicine. Some say that it is life changing, as some people drinking after a break up, a hook up, changing their jobs, kickstarting their new careers, enrolling in college or starting a family. 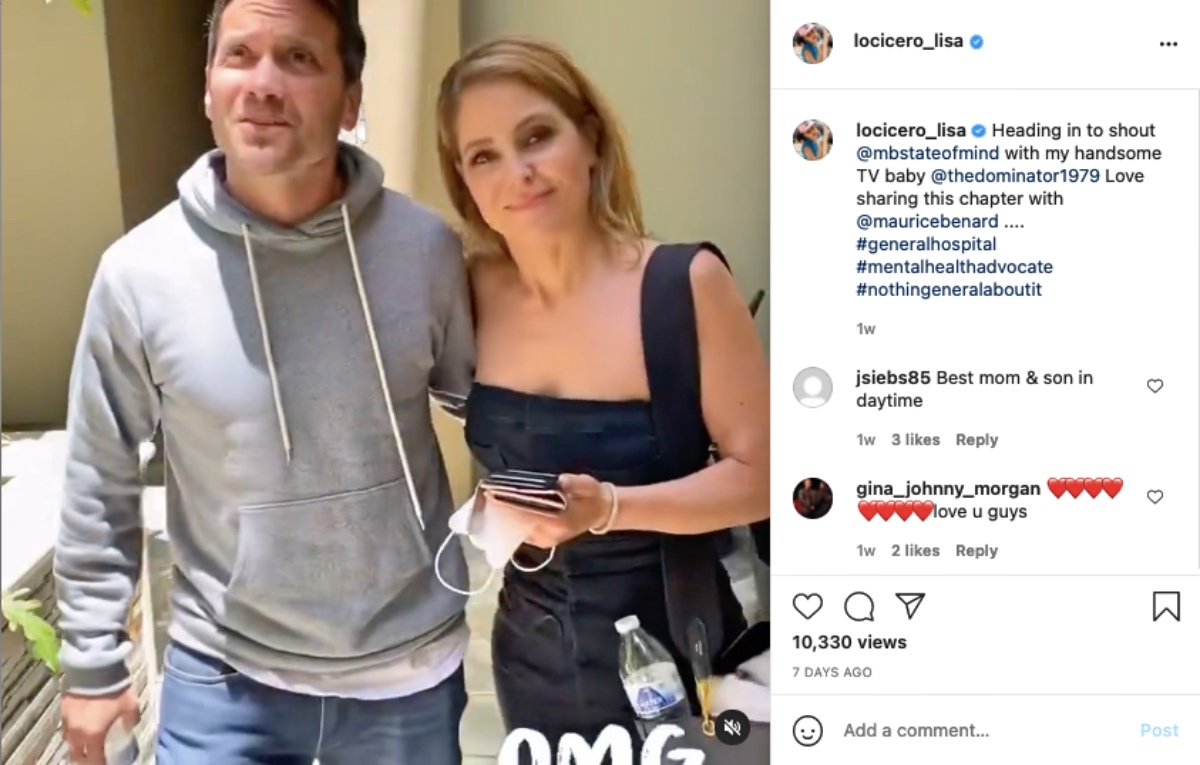 General Hospital Spoilers: Lisa Gets Real About Her Struggles

Of course, it didn’t take long at all for Maurice’s fans and followers to comment on the clip. Many of them said, “You work with such awesome souls Maurice… And ones that keep it real, you are blessed!” along with, “I can’t wait to see this one! I have always loved Lisa! This is going to be a great SOM.”

Another fan wrote, “So wonderful that you as a strong successful man….is bringing mental health to all of us!! It’s so important and thank you for being so open and honest about your struggles. You are truly one of the best Maurice.”