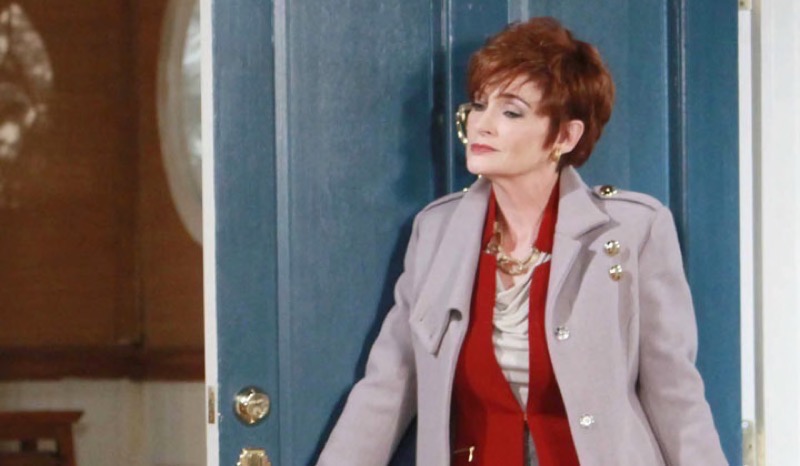 General Hospital (GH) spoilers indicate that Diane Miller (Carolyn Hennesy) may be the next person attacked by the hook attacker. Diane has been Sonny’s lawyer for years which would be another person connected to Sonny. It seems that Alexis Davis (Nancy Lee Grahn) and Gregory Chase (Gregory Harrison) will make a gruesome discovery. Could it be Diane?

General Hospital spoilers reveal that since Max Giambetti (Derk Cheetwood) is no longer on the scene his girlfriend is alone a lot. Diane could be walking to court, going for a drink, or anything and getting attacked. However, the only connection Diane has to the other victims is, once again, Sonny. Will Alex discover her best friend brutally murdered or at least stabbed and badly wounded?

Diane isn’t afraid of a lot. Diane would stand up to any kind of danger that she thought she could handle. However, this hook attacker could have caught her off guard and attacked. The attacker isn’t likely to allow anyone to see his face, especially after two fatal attempts have failed. Will Diane die for redemption?

General Hospital Updates – Diane Miller Would Try To Fight Back

Diane would simply take this lying down. If Diane could fight she would be more than willing to do so. However, Diane may get hurt worse trying as well. Could Diane be the first fatal victim of this attack? Spoilers are saying that someone will die that has close ties in Port Charles. Depending upon whether Brando Corbin (Johnny Wactor) lives or dies, Diane is the next logical choice after Sonny’s kids. 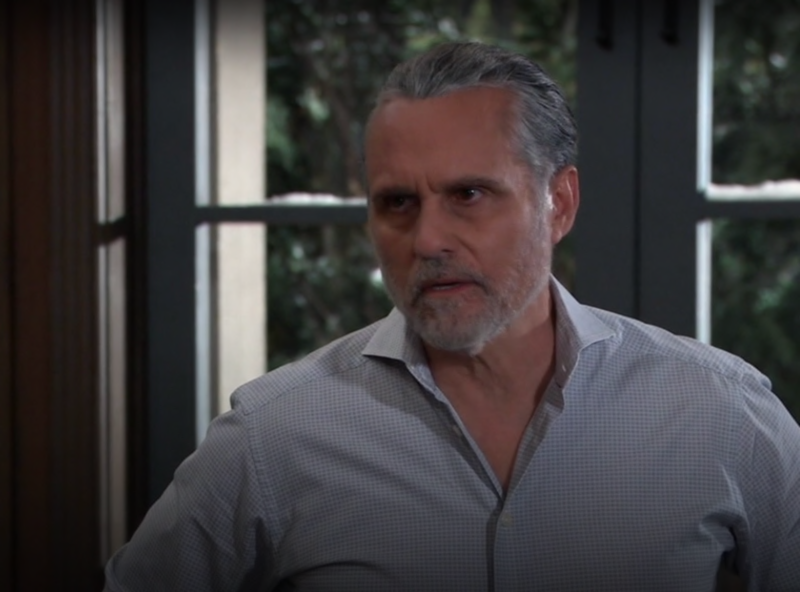 Sonny is already out for revenge but killing his long-time friend would make him even more so. Will Sonny send out his men to find out who attacked Diane and take them down once and for all? How will Sonny feel if he is to blame for these attacks he is the common thread. who is out to get Sonny through his friends.

Sonny Corinthos Has Many Enemies

Sonny has plenty of enemies but who is so cruel as to attack people in this manner? It seems that someone who hates Sonny has crossed paths with Ryan Chamberlain (Jon Lindstrom). Could Ryan be on the attack once again? Ryan’s attacks don’t usually have rhyme or reason, they are just random However, Ava is the only in who remotely makes sense. 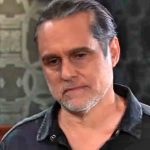 Would Ryan attack those in Sonny’s world for any specific reason? Could Ryan be doing this to get Ava? Perhaps Ryan could even be setting up Nikolas Cassadine (Marcus Coloma)? After all, getting Nikolas out of the way gives Ryan a clear shot to make Ava play.
Will Ryan attack Ava and finally get his revenge? Is Diane just a means to an end?