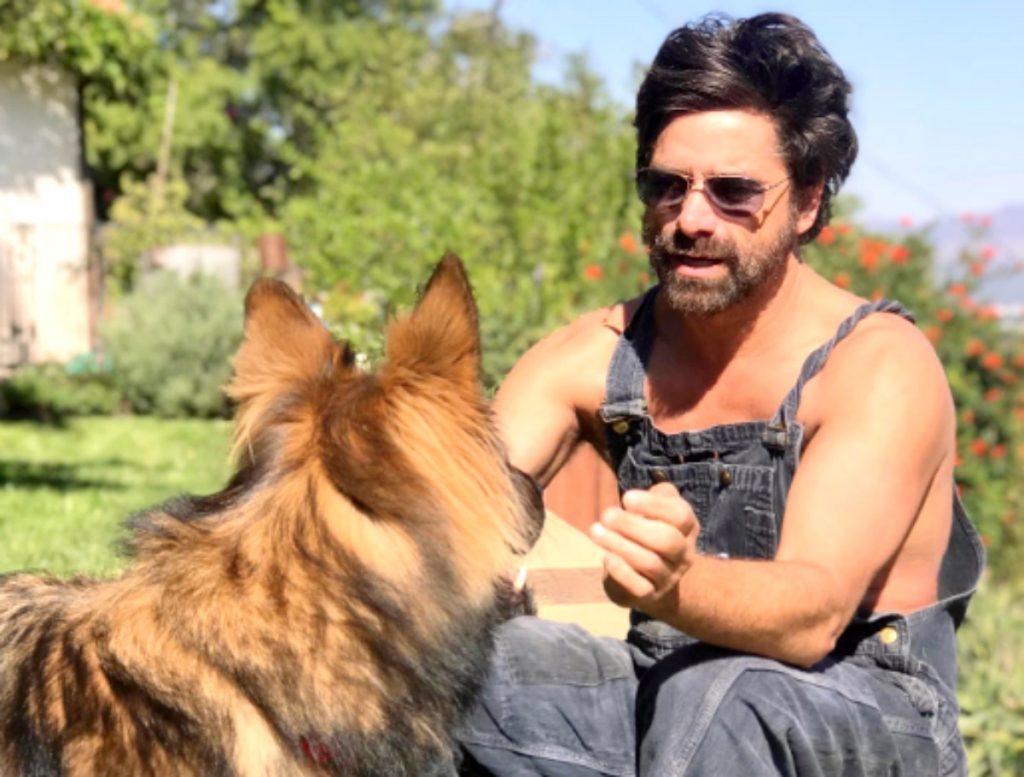 General Hospital spoilers and updates tease that John Stamos, who played the role of Blackie Parrish, is writing his memoir. Fans can read all about him in his new book If You Would Have Told Me, which is set to be released around the fall season of next year.

“But after losing Bob [Saget], finally becoming a father, and wanting to honor all the colorful people who have made me who I am today, I figured if not now, when?” he explained.

“Honestly, while writing this book, I’ve realized I have about a million stories to tell, and I think you may like at least four hundred of them,” he added. 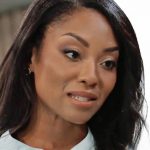 Fans can expect to tackle topics such as “Hollywood, fame, fortune, and f—ups. It’s also about home, heart, and healing. Redemption, then gratitude.”

Stamos admitted that he felt heartbroken, healed, and even cathartic when he was writing his memoir. He hopes that his readers would get a sneak peek into his heart and mind through this book and realize that sometimes the little things are what make life worth living.

He added that people can get everything they want and live happily but it’s also important to be humble enough to trust that there’s something far greater than ourselves that’s guiding us in everything we do.

Stamos’ other acting credits include Full House and ER. He also landed roles in broadway shows, such as Bye Bye Birdie and The Best Man. 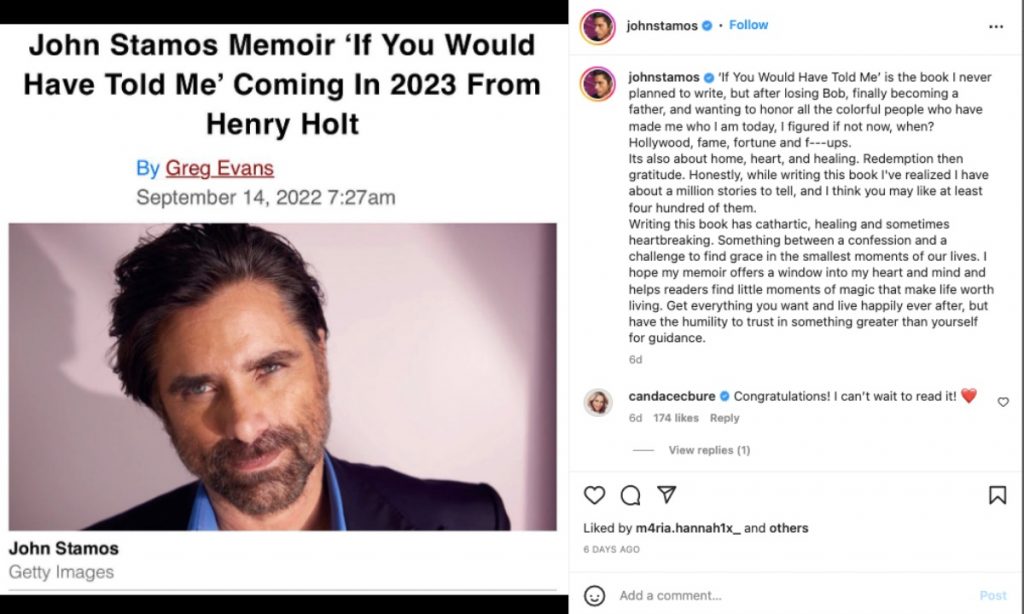 Spoilers hint that Brando Corbin (Johnny Wactor) will die after coughing up blood and suffering a seizure. His doctors will try to save him but they won’t be successful. He was just kissing and discussing his future with Sasha Gilmore (Sofia Mattsson) a few minutes ago and now he’s gone. His death will leave Sasha and Gladys Corbin (Bonnie Burroughs) devastated.