General Hospital (GH) Spoilers And Rumors: Cyrus Blackmails Peter, Has Dirt On Him?

General Hospital (GH) spoilers tease that Cyrus Renault (Jeff Kober) could have more leverage on Peter August (Wes Ramsey) than he implied in the cemetery when he offered him up a deal in exchange for helping him take down Jason Morgan (Steve Burton) in a recent episode of General Hospital!

General Hospital viewers will remember that when Cyrus approached Peter in the Port Charles Cemetery near his late half-brother Nathan West’s (Ryan Paevey) grave, Cyrus implied he knew Peter murdered Franco Baldwin (Roger Howarth), but it sounded like he knew much, much more. Cyrus told Peter that he knew he had been a busy, busy boy, and Cyrus has a wide ranging network and he does his research! 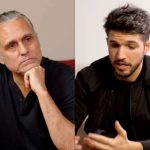 Cyrus was running a large drug territory all over the United States and had henchmen everywhere even when he was running his empire from behind bars, and had access to funds and a drug manufacturing company in Mexico. Cyrus also got himself transferred as well as his mother, Florence Grey (Annie Abbott) from Oregon to the East Coast; himself to Pentonville Prison and her to Mountain Landing Care Home in Vermont from a private nursing home! General Hospital viewers will remember that when he first came to the East Coast Cyrus arranged all the hits on Sonny Corinthos’ (Maurice Benard) business and family from behind bars In Pentonville.

Even though Cyrus apparently had spent quite a few years behind bars in between his frame-up by Port Charles Police Commissioner Jordan Ashford (Briana Nicole Henry) and her Drug Enforcement Administration (DEA) team, he likely was in contact with overseas mercenaries. Peter and Cyrus may have people in common overseas and Peter may not realize it. 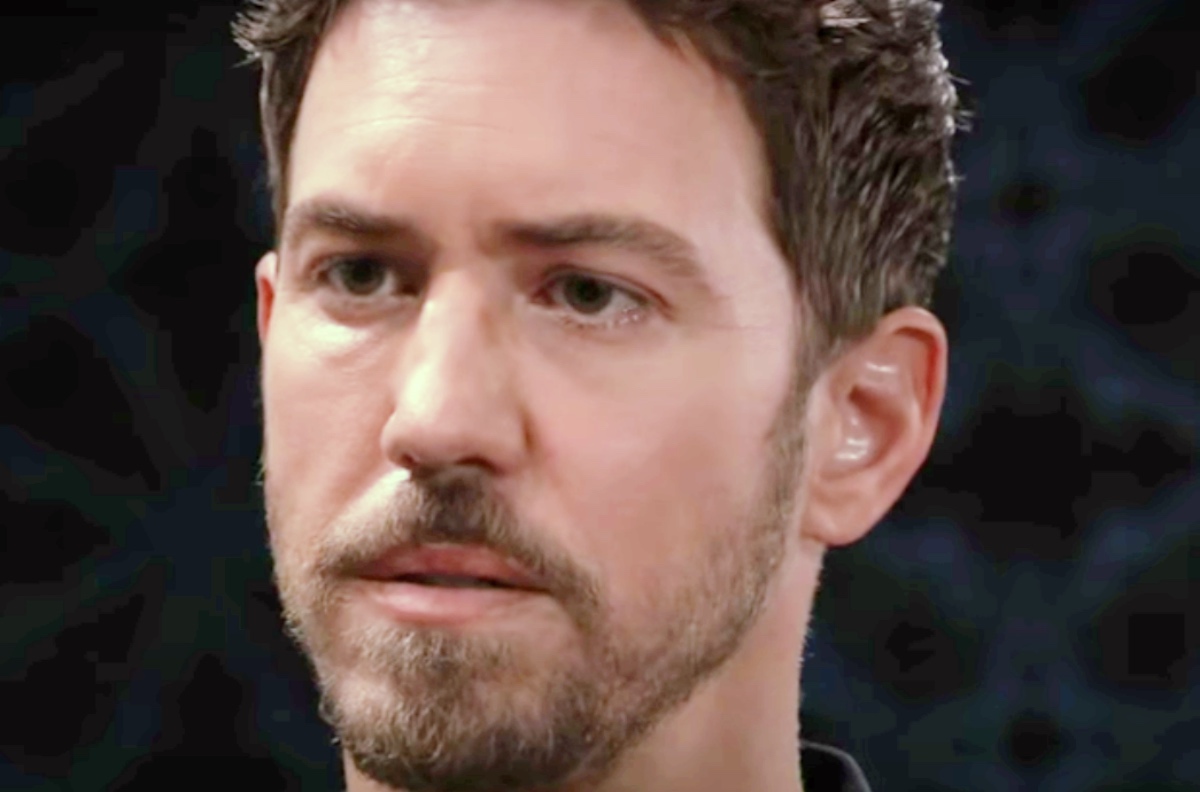 There is a good possibility that Cyrus knows Peter is Cesar Faison’s (Anders Hove) and Alexandra Devane Marick’s (Finola Hughes) son, and that his real name is Heinrik Faison. He may have dealt indirectly with Cassandra Pierce (Jessica Tuck) in business dealings, or possibly directly before he was imprisoned, since she also had drug manufacturing facilities overseas and drug running networks there. Valentin Cassadine (James Patrick Stuart) had worked with her – and dated her – when he was a mercenary so there could have been a connection to Peter through Valentin because of Cassandra back then.

There is also a good possibility that Cyrus could have even done business with Helena Cassadine (Constance Towers), therefore knowing about Peter’s past as Heinrik! Cyrus may know the same things that Anna Devane (Finola Hughes) did that were in the file that Peter thinks he destroyed, but Peter is not on equal footing with Cyrus. He just thinks he is, and Cyrus could pull that leverage on Peter at any time he needed to! Peter had better not go rogue on Cyrus!