General Hospital (GH) spoilers tease that Carly Corinthos (Laura Wright) has put two and two together and lays into Gladys Corbin (Bonnie Burroughs) in an upcoming episode of General Hospital!

General Hospital viewers will remember when Franco Baldwin (Roger Howarth) met his fate at the hands of Peter August (Wes Ramsey) in his art studio. Franco, enraged by the message that Drew Cain (Billy Miller) as “Frankendrew” left him on a cell phone, knew that Peter was responsible for Drew’s death. He clobbered Peter over the head with a tire iron and tied him up and threatened a confession out of him.

He recorded it, but then Peter wiggled out of his bonds, fought with Franco and shot him; and erased the confession from his phone. Franco’s wife, Elizabeth Baldwin (Rebecca Herbst) had arrived looking for Franco at the art studio right after Jason did, to see Jason kneeling over Franco’s body, and although Elizabeth was able to revive Franco for a minute or so, he died.

Elizabeth, remembering Franco having asked Jason to kill him if his brain tumor caused him to go to the darkside again, immediately accused him. But apparently there was a witness who could place Peter as the killer of Franco; and when Peter was in the cemetery, Cyrus approached him. Cyrus told him he’d been quite the busy boy and blackmailed him into helping him take down Jason.

Jason was put under arrest by Police Commissioner Jordan Ashford (Briana Nicole Henry) citing an eyewitness to Jason leaving the art studio with a gun and throwing said gun down a laundry chute, which turned out to be the murder weapon. The Port Charles Police didn’t even try to trace the gun to Jason because there was an eyewitness. The eyewitness turned out to be Gladys Corbin, Brando Corbin’s (Johnny Wactor) mother, who was the cousin of Mike Corbin (Max Gail). 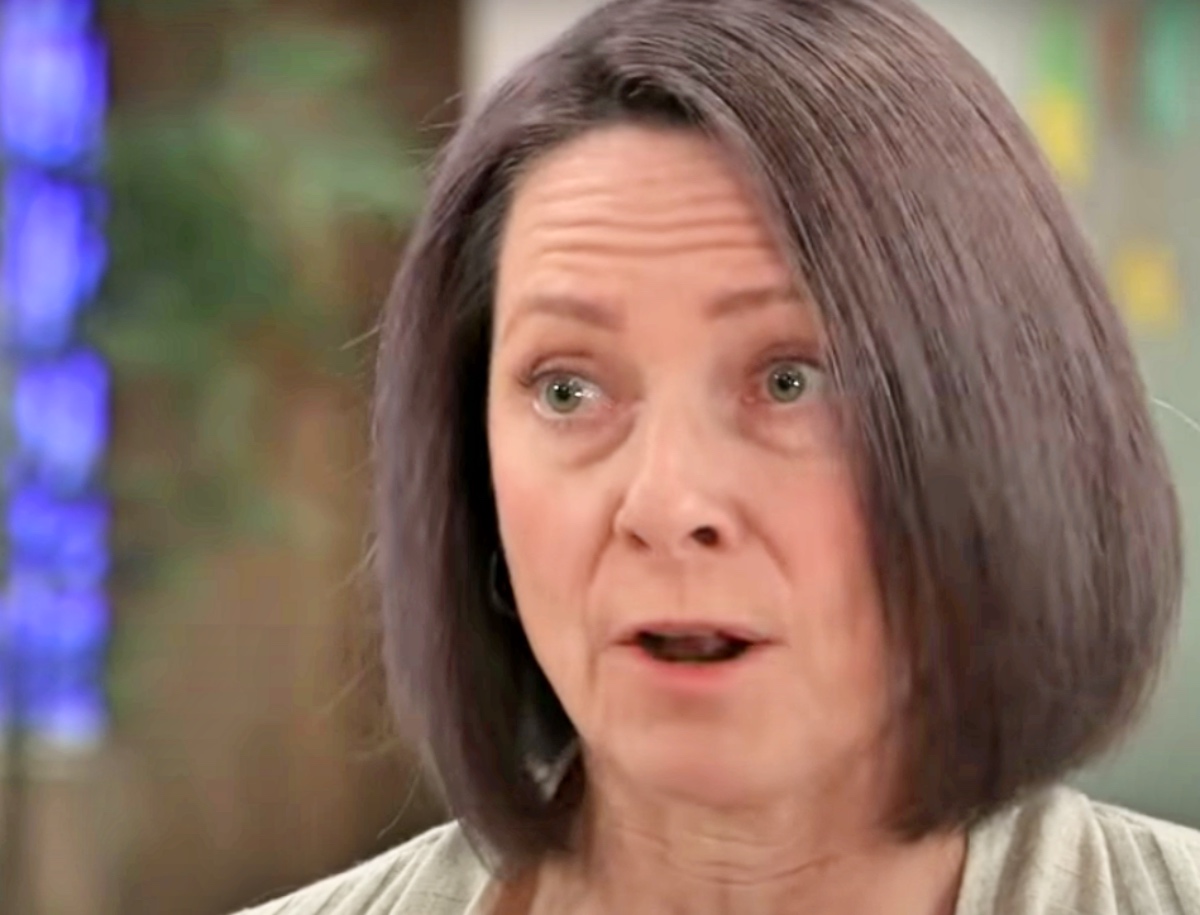 General Hospital Spoilers: Carly Corinthos Will Find Out Gladys Corbin Is In Town

Carly will somehow find out Gladys is in town. Since Brando has been working as a double agent of sorts, spying on Cyrus and reporting back to Jason, and now Carly, he may be the one to tell her. Prior to Carly laying into Gladys, he will warn his mother not to associate with Cyrus. He had already tried to get her to leave town, but if Gladys is getting a steady supply of money from Cyrus, she’ll stay!

Carly knows what a traitor Gladys is. She will also remember that when Cyrus first made his presence known in Port Charles, that Gladys was right there wanting to snoop around in the Corinthos Coffee warehouse and managed to get herself into the office the same time as the coordinated attack by Cyrus’ goons that Brando himself was injured in after he drug Carly out of the gunfire! Carly and Sonny Corinthos (Maurice Benard) had thought Brando was dead – Gladys had told them he was so Sonny could get Dev Cerci (Ashton Arbab) fake IDs to keep him in Port Charles, using Brando as his father on the papers.

It won’t take a lot for Carly to figure out that Gladys is working for Cyrus, once she finds out Gladys is in town. That woman would do anything and everything except work for a steady source of income, and the bank of Corinthos has run out! One she figures this out, she will tear into Gladys with the force of a thousand hurricanes for framing Jason for Franco’s death! The one thing that she hasn’t figured out is that now Cyrus and Peter are working together – but it won’t be long before that buried secret comes to the surface!