General Hospital spoilers divulge that Lexi Ainsworth is bringing her character, Kristina Corinthos, back to the ABC sudser which will be heaven sent news for her fans.

There has been much speculation lately as to where Kristina is and what she’s up to!

Today Lexi shared an Instagram story that revealed she was watching the presidential inauguration from Prospect Studios where General Hospital tapes. She later confirmed to Soap Opera News that she will on the show on February 8.

That’s a date that could change if there are any preemptions on the horizon however. For instance Lexi was watching the inauguration today, as she shared with her fans, and that event preempted the entire daytime lineup! 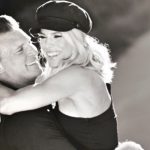 Next month is February Sweeps and it’s not known if the beautiful and talented actress will be a part of a sweeps story. Actually, her parents are both in the midst of front burner plots so that may be the case depending on how things transpire over the course of the next few days.

Her father Sonny Corinthos (Maurice Benard) is missing and presumed dead. Fans know he is alive and apparently well, and going by the name Mike. He was seen after his bridge plunge by Phyllis Caulfield (Juliette Jeffers) the nurse who took care of Nina Reeves (Cynthia Watros) when she was in a coma.

“Mike” is now being given room and board by the Caulfield’s who run a bar where apparently no one recognizes the most prominent gangster on the East Coast in their midst. 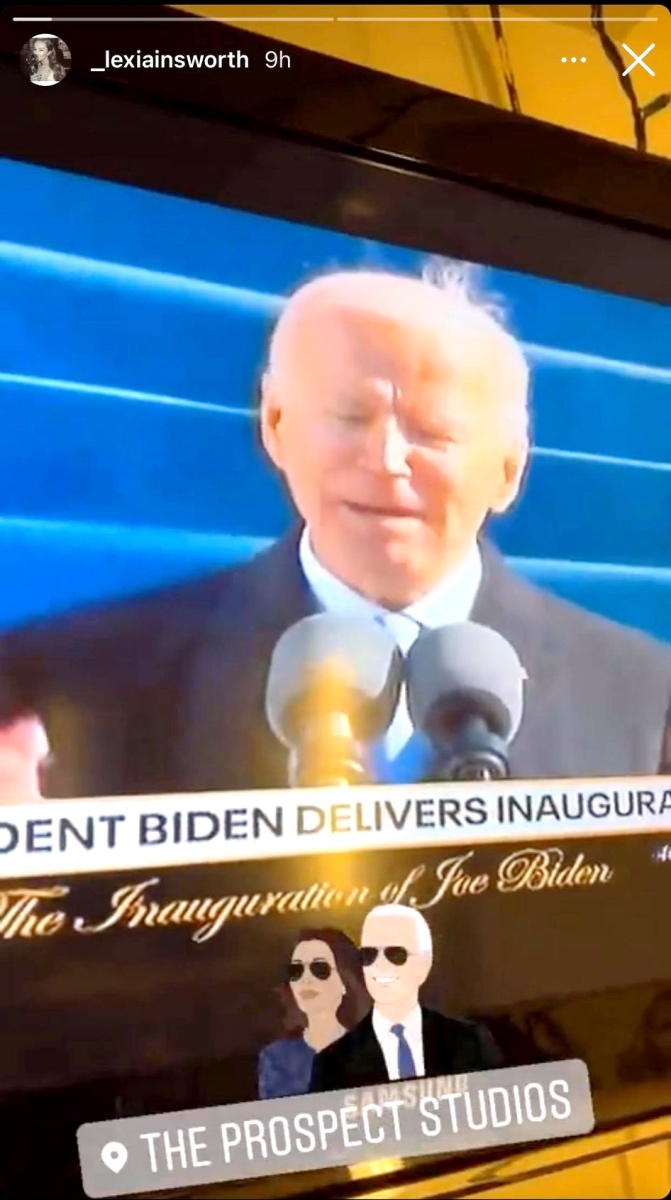 Kristina’s mom Alexis Davis (Nancy Lee Grahn) is in her usual state of exceptional life turmoil. She has been barred from practicing law, lost her boyfriend to an OD and fallen off the wagon. Did we mention she’s been diagnosed with osteoporosis?

On top of everything else she’s been charged with DUI, falsely we might add. She was found drunk behind the wheel of her car, but she was put there by Tracy Quartermaine (Jane Elliot) in a foiled attempt to keep her affair with Ned Quartermaine (Wally Kurth) secret.

Kristina will have her hands full when next we see her, and she might even have a story of her own, rather than being on the fringes as she has been lately.