ABC General Hospital spoilers reveal that we have some spectacular news about the comings and goings in Port Charles, NY. It wasn’t that long ago that we saw the departure of three characters courtesy of the Floating Rib explosion. In the past few days Ashton Arbab departed as Dev Corbin and Mark Lawson departed as Dustin Phillips. Both characters were killed after Julian Jerome (William deVry) detonated a bomb on the orders of Cyrus Renault (Jeff Kober).

Later we had to say goodbye to Lulu Spencer (Emme Rylan) who was wheeled off in a coma so that she could get treatment at a longterm care facility. And, diehard GH fans know that it is just a matter of time before we see the last of Julian. Fresh on the heels of all of that change, we have more news about cast changes for the ABC sudser.

Asante Jones takes on the role of undercover agent Marcus Taggert on Thursday, December 17. We can tell you that Real Andrews is set to return to the role but expect to see his temporary replacement for a few weeks.

Jones has starred on the primetime series Shameless and Hawaii Five-0 as well as Scandal and Rosewood.

Real Andrews had to take a break for undisclosed reasons but he will definitely return as loveable, irascible Taggert. Fans loved it when Andrews returned to General Hospital this year after a 17-year absence from the soap, and they hated it when it looked like the hunky lawman was killed in yet another Cyrus Renault explosion.

For whatever reason (and we’re not complaining) Taggert was brought back to life and is now skulking around in hilarious disguises as he tries to keep his daughter Trina Robinson (Sydney Mikayla) safe from Cyrus. 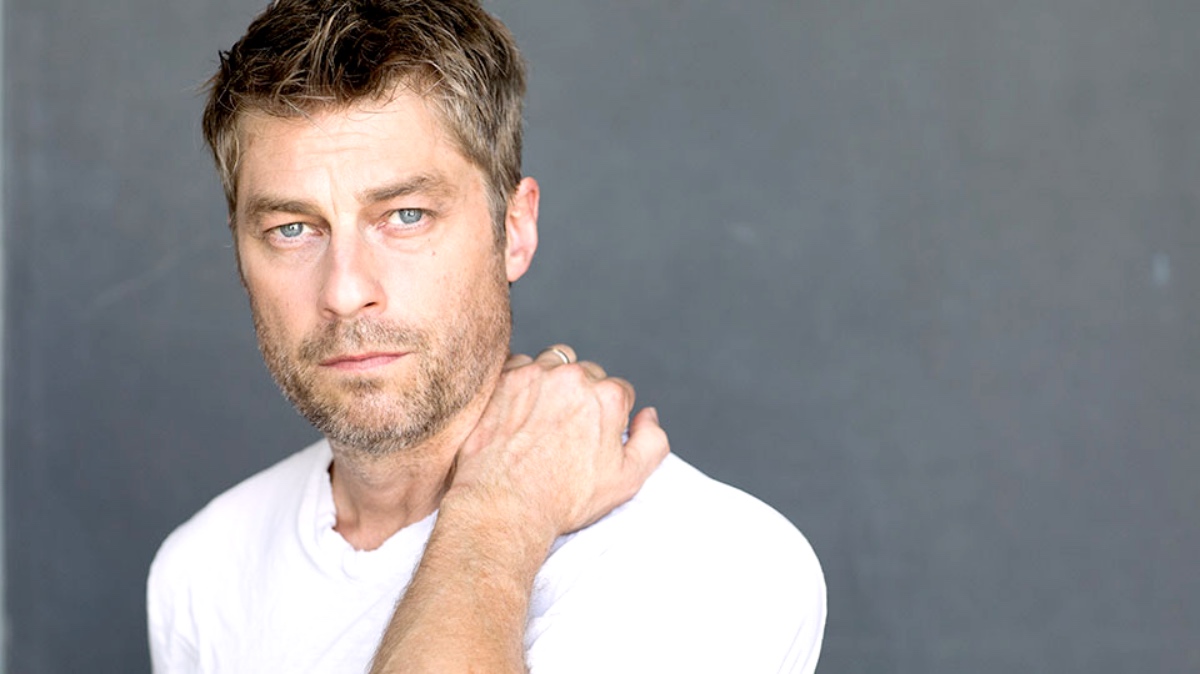 General Hospital spoilers – What happens next in the town of Port Charles, NY?

There was also an unannounced switch up this week when Jamison Jones took over the role of Dr. Kirk who had been treating Dante Falconeri (Dominic Zamprogna) in Switzerland.

Dante’s doctor debuted in June 2020 with Christopher Cousins in the role. In the December 10 episode of GH fans saw Jones instead, and he didn’t seem to be in good health when the Friday Cliffhanger ended. Is he dead or alive? Be sure to tune in this week to find out!