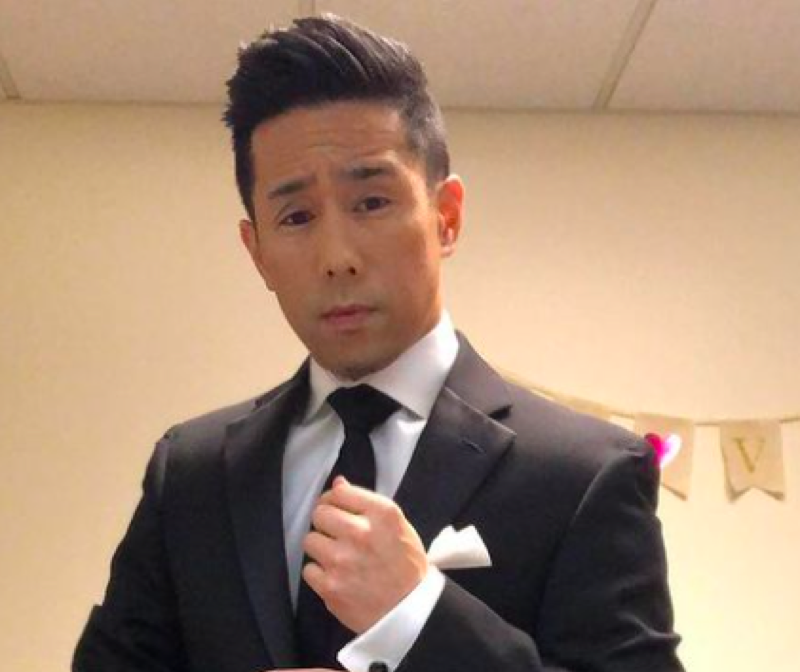 General Hospital (GH) spoilers and updates tease that Parry Shen is a guy who has a good sense of humor. He’s one of those actors whose favorite pastimes include trolling.

The actor joined the daytime soap as Brad Cooper back in 2013. He’s become a fan-favorite since his debut. But it’s not all love for Brad. His character has had its fair share of online hate because of the trouble he’s caused over the years.

One of the storylines where fans hated his character was when he agreed to a baby swap with Nelle Benson (Chloe Lanier). Because of it, he and Lucas Jones (Matt Trudeau) ended up raising Michael Corinthos’ (Chad Duell) son, Wiley. He went to prison because of his actions but he still appeared occasionally on the show.

Fans know that his name has been mentioned in the recent episode. His aunt, Mrs. Nina Wu (Lydia Look), sought Sonny Corinthos’ (Maurice Benard) help for Brad’s parole. Even though Sonny declined, he agreed not to do anything if Brad gets released from jail. Sonny shared this with his son Michael, who was less pleased when he learned that his father agreed not to seek retribution.

Viewers have always been vocal about their opinion. But many of them tend to leave nasty comments online. But Shen knows how to handle Brad’s online haters. 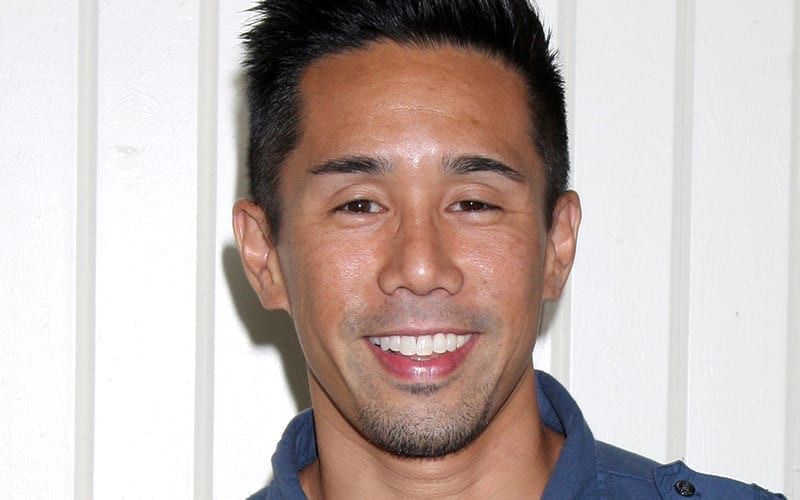 For instance, one soap website asked fans on Twitter whether they’re ready for Brad to get released from prison and return to Port Charles; one fan responded with a two thumbs down.

Shen replied with “Thank you! Oh, wait — I had my phone upside down.”

Another fan had a negative reaction when SoapsInDepth shared a story about Shen’s character. The fan said, “never ever liked him.” The actor took the time to respond and wrote that the fan’s comment was better than “never, ever, ever.” 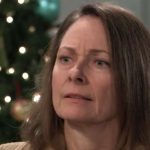 Some fans may not want to see Brad so soon but it seems like he’s returning whether they like it or not. Spoilers hint that he’ll be released from prison and he’ll be the target of Cyrus Renault (Jeff Kober). Brad seems to have been living a quieter life lately but when he returns, he’ll find himself in a lot of trouble once again.