Laura has been a daytime diva for decades and fans have loved and admired her work across several soap operas. She played Ally Rescott on Loving and The City, Cassie Layne Winslow on Guiding Light, and currently, she portrays Carly Corinthos on General Hospital. She debuted in the role in 2005 and she won a Daytime Emmy Award for Outstanding Lead Actress in 2011.

Laura is a Washington, D.C. native and she grew up in nearby Maryland. She began her acting adventure in high school and made her professional debut on ABC’s Loving in 1991. 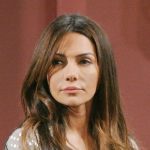 She moved her character to The City from 1995 to 1997 before jumping to Guiding Light as Cassie Layne Winslow.

Laura is the fourth actress to play Carly Corinthos, the wife of mob boss Sonny Corinthos (Maurice Benard). Together the pair are a bona fide GH super couple.

Laura married John Wright in 1995 and they have two beautiful children together. In 2016 Wright announced that the couple was divorcing. 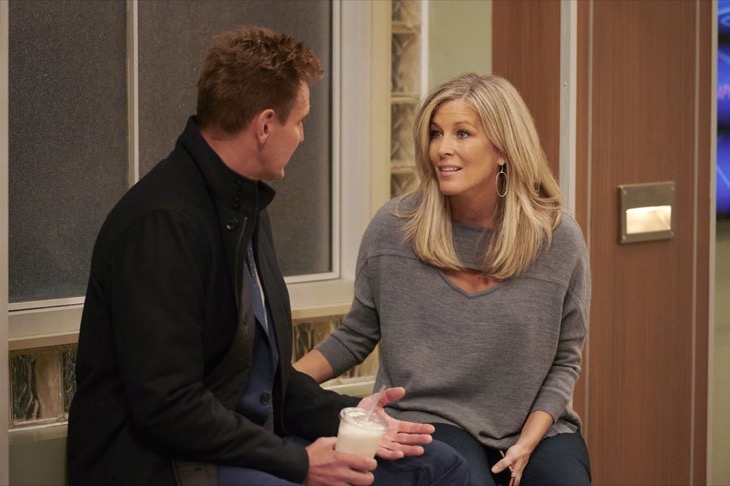 General Hospital spoilers – What is next for Carly Corinthos in Port Charles?

What is next for Carly in Port Charles? Carly is a firecracker and there is never a dull moment when she is around. She has a reputation for butting into her loved one’s lives and she just wrapped up an emotional court battle in which her son fought for custody of his child.

Later, the baby momma, Nelle Benson (Chloe Lanier) kidnapped the child after losing in court. Carly went after her sworn enemy and the two fought. Nelle is now MIA and Carly has lied about what really went down between them, which will come back to haunt her no doubt.

She is also dealing with the fact that Sonny’s dad is on death’s door, and this will be another bend in the road for the family. Still, there seems to be nothing that incorrigible Carly can’t handle!