General Hospital spoilers reveal that Dante Falconeri (Dominic Zamprogna) may be back in Port Charles, NY, but he isn’t the same man Olivia Falconeri (Lisa LoCicero) raised on meatballs and morals. Nope, gone is the Brooklyn born do-gooder and in his place is a scruffy, monosyllabic confused version of himself. Some are cheering the rise of this swarthy anti-hero, some are decrying the demise of the cuddly teddy bear.

There are three reasons why Old Dante looks to be a ghost, a faded memory, and in his place a bolder, badder version of himself. Here are the reasons why the residents of Port Charles should not expect the Dante Falconeri they once loved to ever again be the same man he once was. 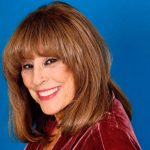 #1 Lulu Spencer is in Suspended Animation and Offscreen

Lulu Spencer (Emme Rylan) is in a coma and somewhere offscreen getting treatment. Will she ever come back? Probably not anytime soon. Her vegetative state has devastated Dante and he hardly knows how to parent without her. He is having a hard time functioning in general and the Old Warm and Fuzzy Dante was one half of a couple that doesn’t exist anymore.

Even if Lulu returns someday, chance are she won’t be the same old Lulu either. Dante’s next relationship will speak volumes about his inner self. Some are speculating he could partner with bad girl Britt Westbourne (Kelly Thiebaud) and if that’s the case the town will have a new supercouple to look out for. 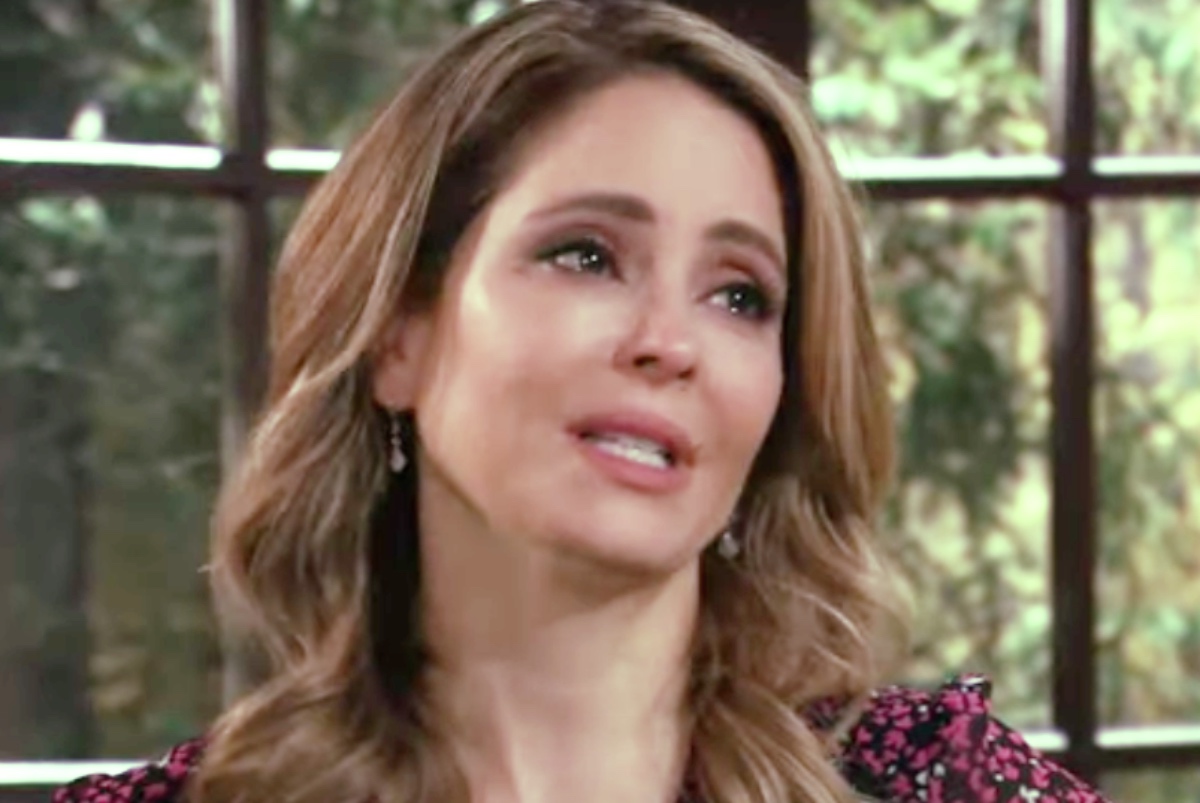 Today Dante is little more than a circuit board that responds to pen clicks. Now Liesl Obrecht (Kathleen Gati) is in charge of Dante’s brain, she is his new handler. He should be afraid, very afraid!

Unless a whole investigation into the death of his old, dead WSB Switzerland doctor takes place, which is unlikely, Dante will remain the puppet of whoever wields the Bic pen.

#3 Dante’s New OG Beard Is its Own Character

Dante’s beard is a character of its own. The beard is a clear signal that his straight arrow self is gone, replaced by a thuggy OG. Dante’s gangsta beard is the clearest sign yet that Old Dante is vaporized and nu-Dante is in charge. What happens next in Port Charles with nu-Dante? Tell us what you think Dante does next GH fans!