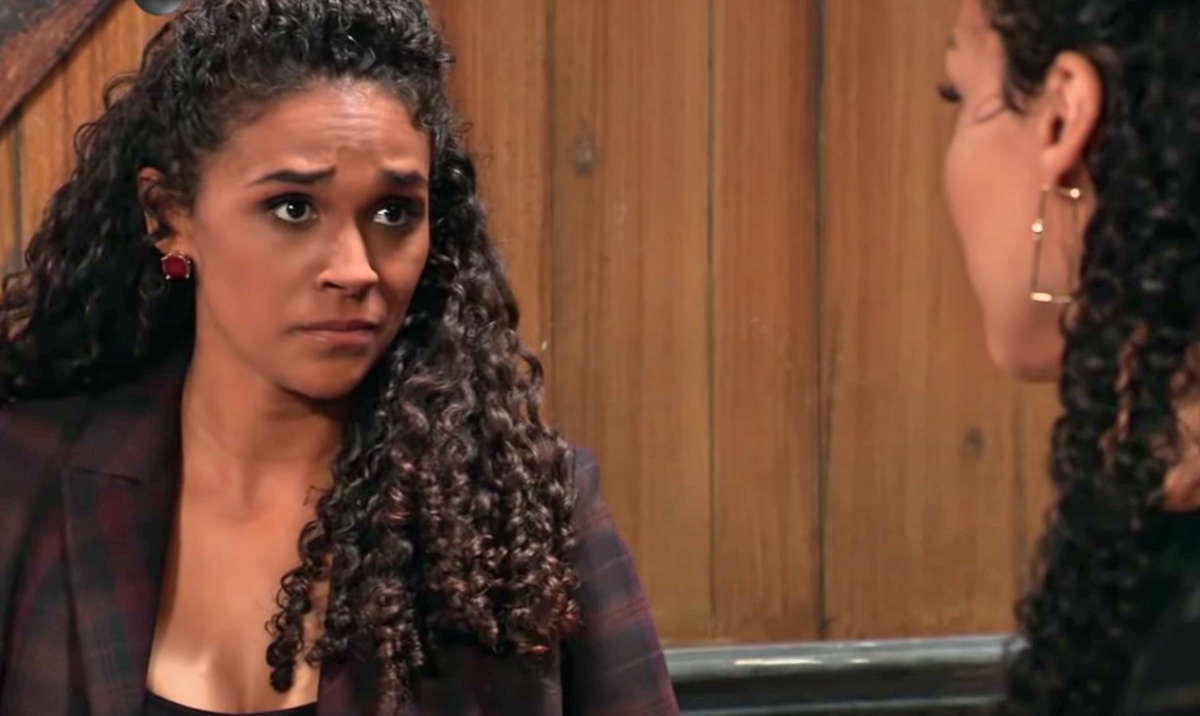 General Hospital viewers will recall that Portia helped Jordan fake a serious illness that would take her out of commission for a while, therefore providing Jordan with a cover. Cyrus, of course, snooped around wanting to know what was wrong with Jordan, and he was told it was a complication from her kidney transplant.

Now Jordan wants to know what else Portia has seen Cyrus snooping around in around GH. Of course, neither Portia nor Jordan knows Portia isn’t the only one keeping an eye out – Jason Morgan (Steve Burton) convinced Dr. Britt Westbourne (Kelly Thibaud) to work with him for intel on Cyrus as well. 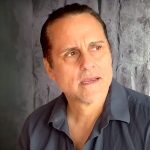 Cyrus is being taken down eventually even if it’s for violating federal HIPAA laws! HIPAA was a law enacted to protect patients’ privacy regarding their health information. Broadly speaking, the HIPAA Security Rule requires the implementation of three types of safeguards: 1) administrative, 2) physical, and 3) technical.

Therefore, Cyrus could be violating the administrative HIPAA safeguard rules by insisting on knowing certain patients’ diagnoses and prognoses. He already had no business demanding information on Jordan, and he’s also been in Sasha Gilmore’s (Sofia Mattsson) room. If Michael Corinthos (Chad Duell) hadn’t pulled him out of the room, Sasha would have been dead!

Jordan checks in with Portia to find out what Cyrus has been doing around GH lately. She finds it interesting that two prisoners from Pentonville Prison have been admitted since she was there herself. Portia has been quietly observing who has been admitted, who has died, and who is recovering with possible connections to Cyrus. Jordan may have been briefed on the Floating Rib explosion by someone in the PCPD unofficially, but Portia will likely make it a point to tell her about the deaths, especially of Dev Cerci (Ashton Arbab) who was a close friend of her daughter Trina Robinson’s (Sydney Mikayla). 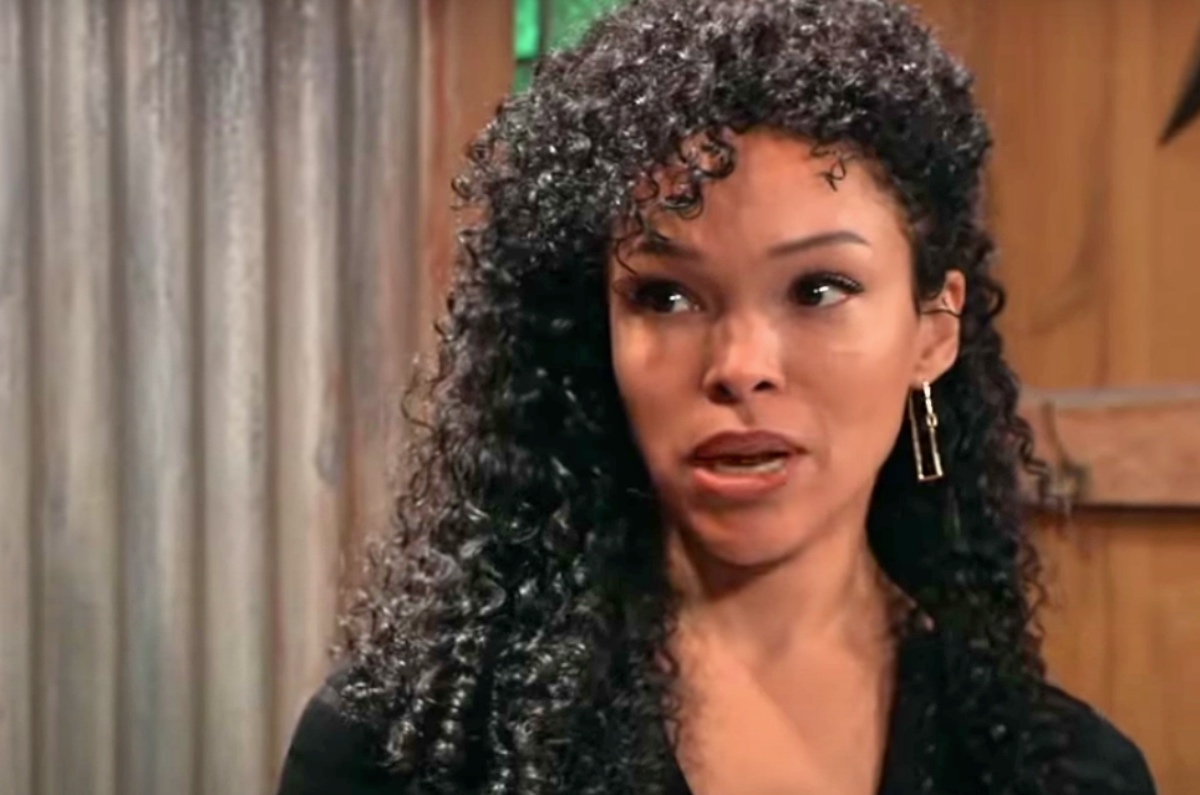 She will likely discuss Sasha’s case also, although she will be careful not to disclose her name, perhaps. Jordan can get a warrant for the information later for the investigation. Regarding Sasha’s case, she will tell Jordan about the heart attack, and what the labs showed about her having used a ramped-up version of cocaine not normally available on the streets.

This is likely the same drug that killed the teenager that Britt was crying over in the hallway when Jason approached her. Jordan will likely see connections between all the cases, and the explosion as well but she will have to bide her time until she has enough on Cyrus to take him down for good, legally this time!