General Hospital (GH) spoilers tease that Dr. Portia Robinson (Brook Kerr) will get an unwelcome surprise in an upcoming episode of General Hospital. Has Cyrus Renault (Jeff Kober) discovered her complicity in having worked with Jason Morgan (Steve Burton)?

General Hospital viewers will recall that Portia is one of two General Hospital employees who have been keeping an eye on Cyrus’ activities around the hospital and reporting back to Jason Morgan (Steve Burton) and Jordan Ashford (Briana Nicole Henry). The other was Dr. Britt Westbourne (Kelly Thiebaud) but she only reported to Jason, and is now on the run with him in Canada. Since Jason escaped right under Cyrus’ nose, practically, no one is safe from his scrutiny and he is going to be extra scrutinizing after what happened with Jason. 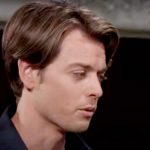 General Hospital may have several floors and a bunch of doctors, but Cyrus will be checking in on all of them since his Chief of Staff is in the wind! He has seemed to trust Dr. Robinson picking up the slack in the past, but now it has gotten back to him that she is the ex-wife of Marcus Taggert (Réal Andrews). General Hospital viewers will recall that Taggert was one of the DEA team that was responsible for planting evidence that put him in prison for a bunch of years, so it won’t be surprising that Cyrus hones in on the activities of his ex-wife! Plus, he has tangled with Taggert before, or his henchmen have and he knows that he still keeps in touch with Portia because they have a daughter together.

General Hospital viewers will recall that Cyrus can look in any computer on the General Hospital system – that is how he revoked Britt’s access after he caught her looking at the opioid pain pills he had previously tried to get approved by the FDA. The board of General Hospital put the kibosh on that and Laura Collins (Genie Francis) and her mother Dr. Lesley Webber (Denise Alexander) were a big reason for that. It was mainly Lesley who convinced the board that it was not in the hospital’s best interests to recommend this new drug to the FDA when opioid addiction and deaths were such a problem recently in Port Charles. 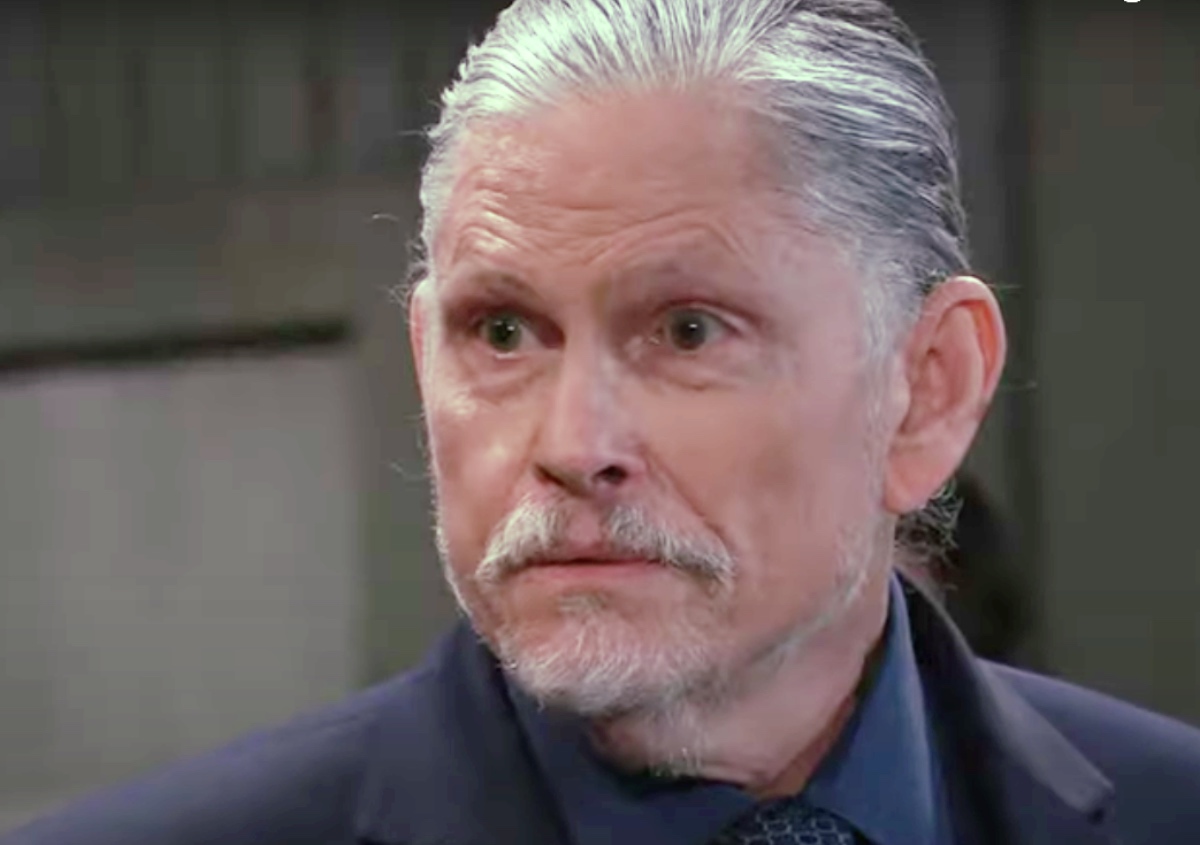 Portia may have taken steps to make sure that her work and patient notes are not accessible to just anyone, and she would be the first to bring up HIPAA laws compliance to Cyrus were he to request a certain patient’s records. Cyrus likely will want to look at Sasha Gilmore’s (Sofia Mattsson) and perhaps Jason’s records, and Portia will not allow it. He may want to look at Britt’s laptop as well because she didn’t take it with her when she and Jason fled General Hospital. Because of Portia’s refusal to break the rules for Cyrus, who is her boss as he will undoubtedly remind her, she may come in to work and find she is no longer able to access her computer, as Britt did, and she will know that means she is in danger!

General Hospital (GH) Spoilers: Steve Burton And Bradford Anderson Take Their Show Back On The Road