General Hospital (GH) spoilers and updates reveals Olivia Quartermaine (Lisa LoCicero) is unsure about her romantic future. She has been married to Ned Quartermaine (Wally Kurth) for years. They were happily married all that time. Olivia needed to see her son Dante Falconari (Dominic Zamprogna). He was in WSB facility in Geneva, Switzerland getting treatment for PTSD. She needed help to see Dante and turned to Robert Scorpio (Tristan Rogers). Robert had been an agent for the WSB and could get Olivia in to see Dante.

Olivia and Robert left the country so that Olivia could visit her son. Olivia was unable to visit Dante because he was concerned about seeing her. Olivia went with Robert to the memorial of his ex-wife Holly Sutton (Emma Samms). Robert thought that Holly might be alive because he got a phone call from her. 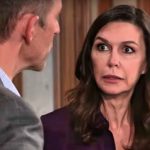 Olivia and Robert went to investigate and Olivia left Ned a message about going with Robert. Ned’s daughter Brook Lynn Quartermaine (Amanda Setton) saw the message and deleted it. She and Ned were having trouble with their relationship. Ned was upset that Olivia had not contacted him and believed that she was cheating on him with Robert. He ended up having a one night stand with Alexis Davis (Nancy Lee Grahn).

She is pretending to be pregnant with Valentin Cassadine’s (James Patrick Stuart) child. She wants to get ELQ the family business back from Valentin. She feels badly for her part in the family losing the business because it caused her and Ned to have a falling out. Olivia and Ned are concerned about Brook Lynn. Could the situation with Brook Lynn bring Olivia and Ned back together?

Olivia was grateful to Robert for helping her to see Dante. Robert was grateful to Olivia for helping him to find out what happened to Holly. They have become closer as friends. Olivia is still concerned about Dante. Recently Dante tried to kill Peter August (Wes Ramsey). Dante had been programmed by Dr. Warren Kirk (Jamison Jones) who was treating him for his PTSD at the WSB facility. Sam McCall (Kelly Monaco) stopped Dante from killing Peter. Olivia and Dante were grateful to Sam. Olivia may need to get more help for Dante. She may turn to Robert to get help for Dante in the future. Could Olivia and Robert become more than friends while trying to help Dante? 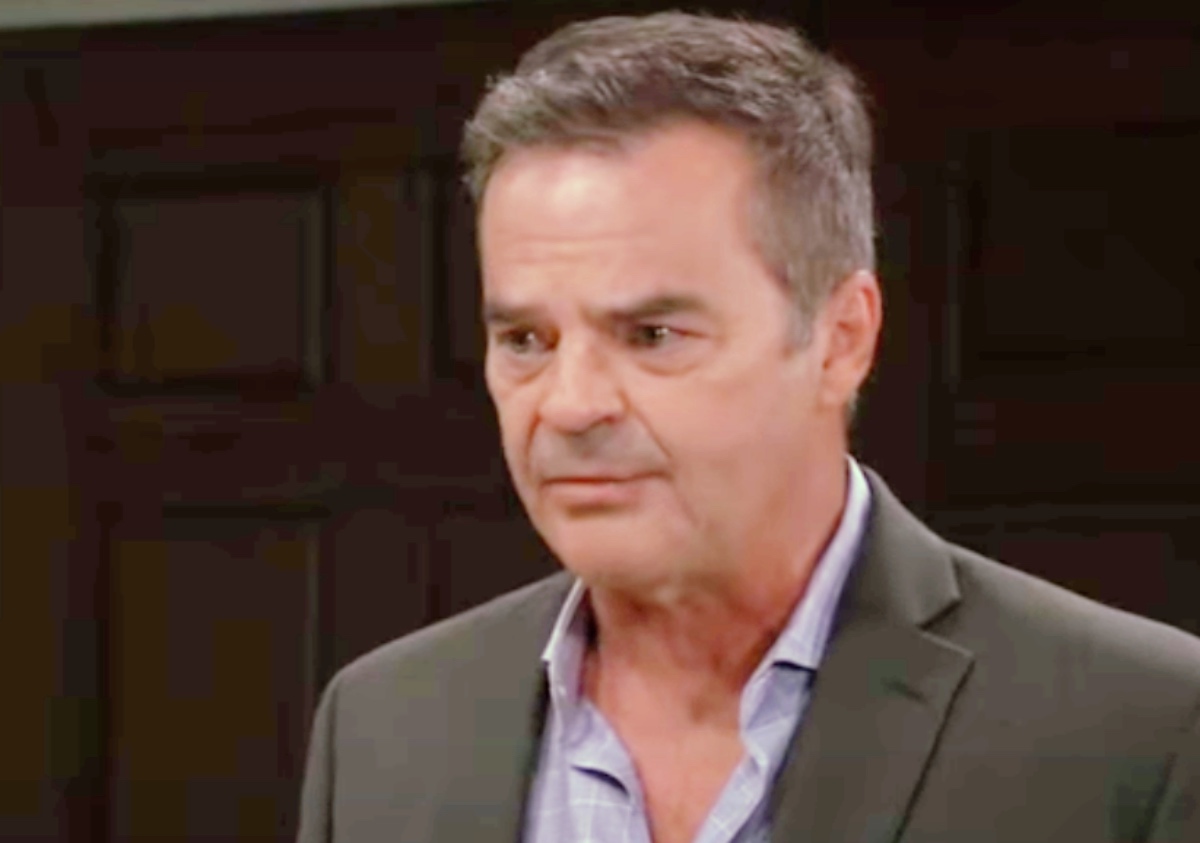 General Hospital Olivia has to decide who she wants to be with. She still loves Ned. She even wanted him to adopt her son Leo Falconari (Aaron Bradshaw). Can Olivia get past the affair that Ned had with Alexis? Can she forgive Ned so that they can have a future together? Olivia has found that she likes to be around Robert and be a part of his world. Would Olivia want to experience a new love with Robert? Tune into General Hospital to find out if Olivia stays with Ned or goes to Robert in the end.