Sam was hopeful she would be able to locate the nanny who helped take care of Esme after her adoptive parents died. Spencer found letters from the Nanny; a woman named Maggie that was fairly recent. But the contents of one of the letters that seemed to be written fairly recently warned Esme that no good would come from Esme reaching out to her biological father. Esme obviously ignored Maggie’s warnings and seemingly introduced herself to her father, serial killer Ryan Chamberlain (Jon Lindstrom) not long afterward! 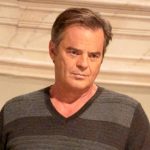 GH Spoilers – Felicia Jones was worried that Esme Prince was in close contact with Ryan Chamberlain!

As viewers know, Ryan is a master manipulator and he charmed Felicia Scorpio (Kristina Wagner) years ago and made himself seem irresistible to her until she finally found out what kind of monster Ryan really was. But Ryan was obsessed with Felicia until his most recent return to Port Charles when he saw that Felicia was no longer the adventurous woman he knew before. Now she was content to lead a happy life as a housewife and grandmother! Ryan was disillusioned and that is when he turned his attention to Ava Jerome (Maura West).

But Felicia will be so concerned with Esme’s attachment to Ryan that she will offer to help Sam find Maggie once she deduces that Sam is investigating Esme. Felicia will know that nothing good can come from any relationship with Ryan. She even warned Esme that Ryan would likely kill her once he had no more use for her. But nothing will prepare Felicia for what she finds when she finally makes contact with Maggie. Felicia will be sickened to find out that Esme is Ryan’s daughter! 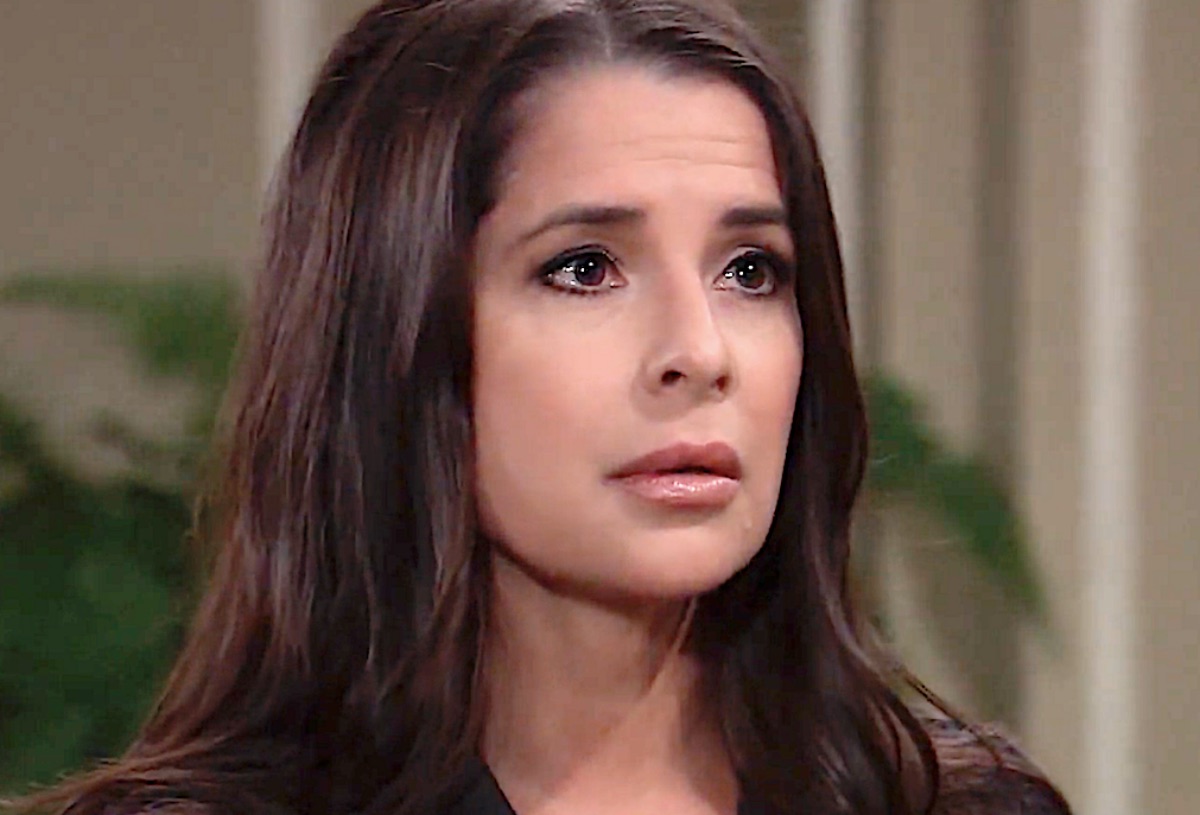 But something won’t sit right with Felicia who will make it her business to try to understand how Esme would even want to be near Ryan. So even as she confronts Ryan, she may already realize deep down that she and Esme are connected! Felicia may very well be Esme’s mother if that’s the case, Felicia must not remember having Ryan’s baby. That’s possible since she did have amnesia at one point when she and Ryan were together. But it seems more like Ryan if he somehow stole Felicia’s eggs and have them fertilized with his sperm and then carried by a surrogate!

Will Felicia be the first person to learn that Ryan and Esme are Father and Daughter? Will Ryan taunt Felicia by revealing that Esme is her daughter as well? Is it possible that Felicia’s influence could provide Esme with a better balance in her life going forward? Anything can happen in Port Charles so stay tuned to General Hospital airing weekdays on ABC. And don’t forget to check back right here regularly for all your General Hospital news, information, and spoilers!