General Hospital (GH) spoilers tease that while most of the Quartermaine family will be thrilled if Brook Lynn Quartermaine (Amanda Setton) actually manages to pull off her scheme. As viewers know, Brook Lynn has lied to pretty much everyone that she is pregnant with Valentin Cassadine’s (James Patrick Stuart) baby with the end goal that Valentin will returns enough shares of ELQ so that the family can regain a controlling interest in their own company! But what may music to the ears of most of the family, it may the last thing that Olivia Falconeri (Lisa LoCicero) would want to happen.

When ELQ was last in Ned Quartermaine’s (Wally Kurth), Olivia watched as her husband began to turn into his grandfather Edward Quartermaine (last played by the late John Ingle) and it certainly wasn’t meant as compliment. Edward was known for putting his company and money above his family. He had several affairs but somehow he managed to hold on to Lila Quartermaine (the late Anna Lee) until her untimely death. When Brook Lynn was deceived into signing her shares over to Valentin, Ned responded by throwing her out of the family home! 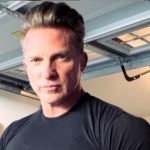 Ned Quartermaine had an affair of his own!

At the time, Olivia’s son, Dante Falconeri (Dominic Zomprogna) was being kept by the ISA because he needed to be deprogrammed from the brainwashing he suffered while deep undercover. Dante has refused to see her and had even returned all the letters she wrote him. Unfortunately, Ned was pre-occupied with ELQ. Luckily, Olivia’s old friend, Robert Scorpio (Tristan Rogers) managed to get Dante’s whereabouts, and if Robert accompanied Olivia on the trip there, he was sure he could get her a visit, as long as Dante wanted one. Not wanting to give up that chance to bring Dante home, Olivia was soon on her way to Geneva. The longer that Olivia was away, the more convinced he was that she was having an affair with Robert! So he got drunk and ended sleeping with Alexis Davis (Nancy Lee Grahn). 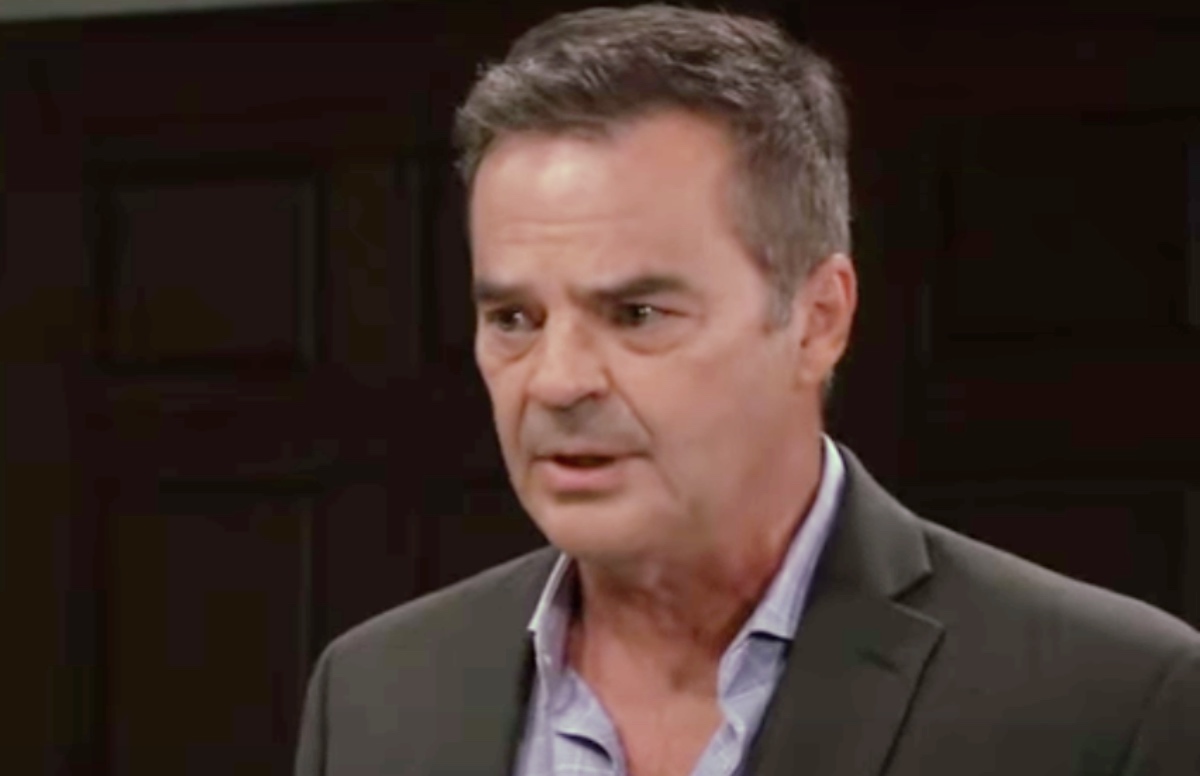 General Hospital Spoilers – Olivia Falconeri hasn’t taken Ned Quartermaine back, but will she?

As much as Olivia loves Ned, his betrayal was extremely difficult for Olivia especially after he tried to keep it from her for months. So the news that the Quartermaine’s may regain control of ELQ, with Ned as CEO once more, may just not be something Olivia wants in her life. Could she issue out an ultimatum – if he wants Olivia back then he can’t take the CEO position if Brook Lynn saves the day. For most people, it would seem like an easy decision. But Ned seems much more likely to refuse to step down from the leadership role. He’s said many time that nothing is more important than Olivia, but will Ned prove her right or wrong?

If Brook Lynn get ELQ back for the family, will Ned plan to be CEO once more? Given the way ELQ changed Ned before, would Olivia even want him back? Could an ultimatum be forthcoming? And this time, could money possibly win over love? For most of Port Charles, its always family first, so stay tuned to General Hospital airing weekdays on ABC. And don’t forget to check back regularly for all your General Hospital news, information and spoilers!