General Hospital (GH) fans, get ready to mark your calendars for one of the biggest events in the soap opera’s history!

Featuring our favorite stars from General Hospital including Genie Francis and Finola Hughes, the soap opera has announced a unique tribute for John Reilly. We’ve got the special General Hospital date, the cast, and more below.

General Hospital Tribute Episode: When and Why

General Hospital lost one of its most memorable and talented actors on January 21. While the cast and producers still mourn the death of John Reilly, they sought to find a way to honor him.

The result: A special General Hospital Tribute episode on ABC. The episode will air on Friday, May 21.

General Hospital fans will always remember Reilly for his role as Sean Donely. For more than 10 years, John proved the depths of his acting with storylines ranging from an oh-no-he-didn’t-he’s-bad character to a but-he’s-a-good-man-after-all star.

General Hospital executive producer Frank Valentini reflected on the legacy of John Reilly and his gratitude that they could include his daughter.

“John Reilly was an incredible actor and a large part of the 58-plus-year legacy that is General Hospital,” stated the GH executive producer. “This episode is meant to honor him and his contribution to the show’s rich history. With so many fan favorites returning, new and longtime viewers will enjoy it. We had a lot of fun filming and I am grateful that we were also able to include his daughter. Viewers will hopefully also enjoy one more surprise return – it is just too amazing to spoil.”

Caitlin Reilly has already gained fame for her influential presence on TikTok. The actress’ videos show her talents in mocking different personalities, garnering her about two million followers.

John’s daughter also has experienced success as an actress, producer, and director. Caitlin starred in “Jared & Ivanka: Making America Great Again.” She also produced, wrote, and starred in “Let’s Unpack That” and took on a lead role in “Wrong Reasons,” produced by Kevin Smith. 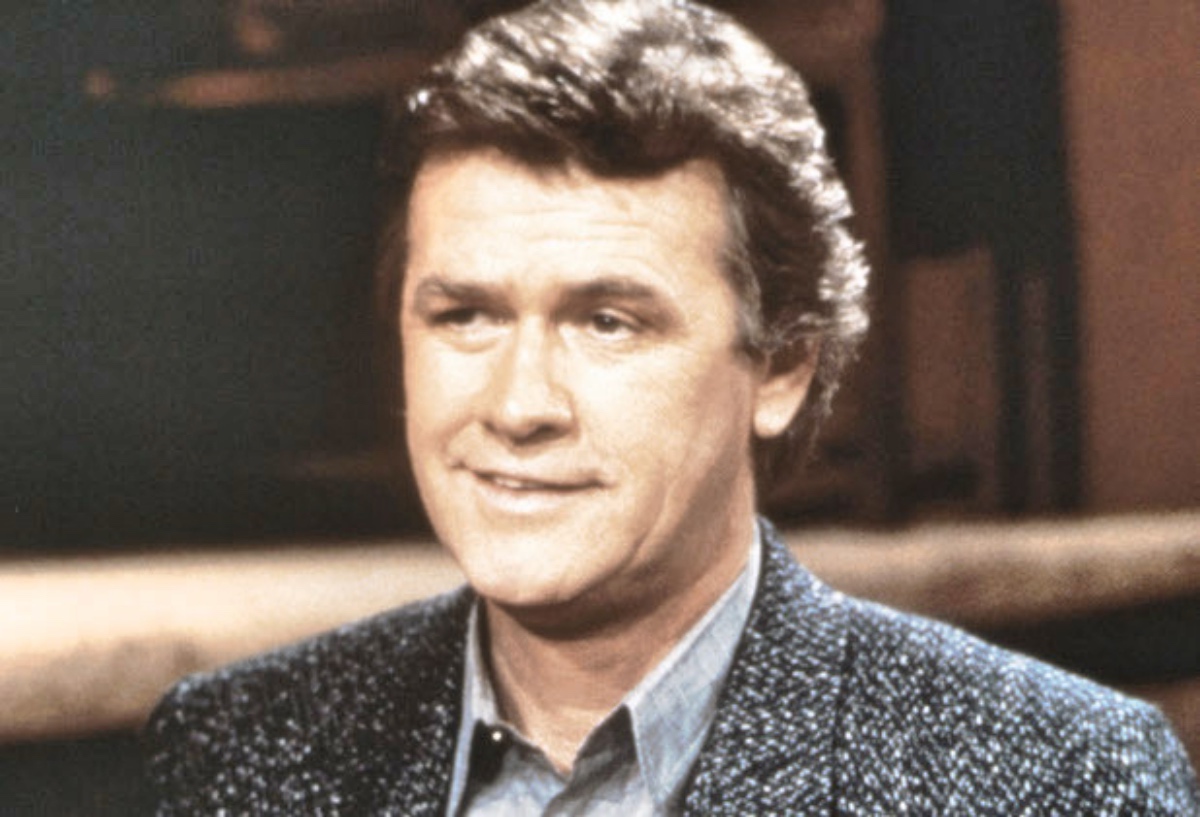 The cast for the General Hospital tribute episode include Genie Francis, Kristina Wagner, Finola Hughes, John J. York, and more. Caitlin Reilly has a very special role in the plot.

Although the storyline does give the actors time to mourn by portraying their characters, the storyline will quickly catch them and the viewers up in a suspense. With Genie Francis as Laura Collins, Kristina Wagner as Felicia Scorpio, Finola Hughes as Anna Devane, Kevin Collins as Jon Lindstom, and John J. York as Malcolm “Mac” Scorpio, the twist and turns incorporate Donely’s daughter, Annie, portrayed by Caitlin Reilly.