General Hospital (GH) spoilers tease that Steve Burton (Jason Morgan) is asking fans to look in the rear view mirror and tell him if they like what they see.

He just posted a throwback pic of himself in which he looks completely unlike his current self. So, which look is better?

The handsome and talented actor posted a selfie of himself on Insta with the caption: “My beard attempt 5 years ago lol! Yes or no? Have a good one!”

His fans loved the look, but it must be pointed out that Steve Burton is incapable of having a bad look, right? 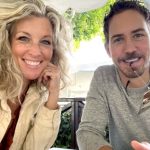 His fans wrote comments like: “No I’m a huge fan of urs and gh and Kelly Monaco forever,” and, “How fun, love the change, like a different “you”!”

One comedian posted this: “Sort of what Jason would look like in prison actually.”

His former The Young and the Restless costar Doug Davidson (Paul Williams) chimed in, “Oh whew. I thought you were on a bender.”

Steve looks handsome in his beard and upswept hair, but it certainly is a different look than his current clean shaven one. His character Jason Morgan is also sporting that look in Port Charles, New York, and he is in prison. Jason gets more visitors in prison than the ice cream truck in summer! 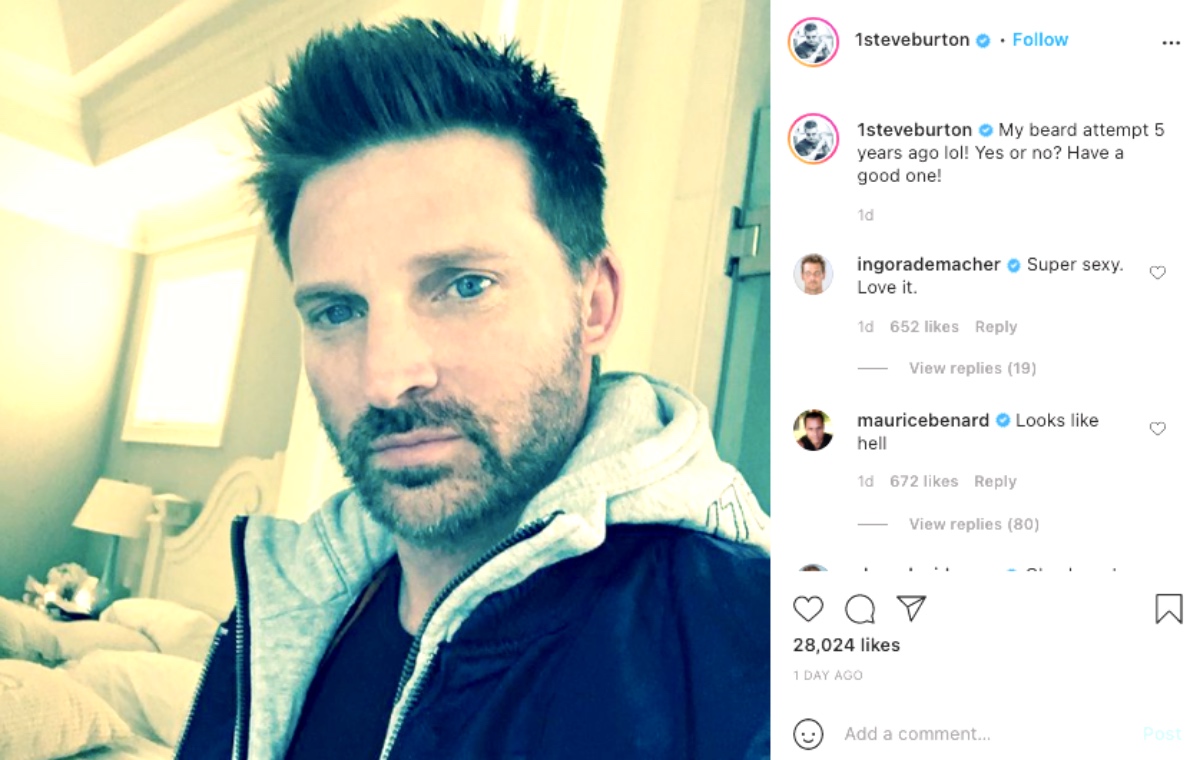 Actually at the moment Jason is in a hospital bed after his bestie Carly Corinthos (Laura Wright) had him stabbed—with friends like that who needs enemies?

He was recently killed off as the character Franco Baldwin but is set to return to Port Chuck. The possibilities are endless, almost as endless as Steve Burton’s look!

One thing is certain, no matter what his condition, Jason will find a way to save the day, it’s just what he does. Being wounded in the process is a minor complication and with May Sweeps around the corner, it seems certain that Jason will again be in the line of fire.