General Hospital (GH) spoilers and updates suggest that with all the current drama surrounding Maxie Jones (Kirsten Storms) and Peter August (Wes Ramsey) their child may very well be in danger. Brook Lynn Quartermaine (Amanda Setton) is about to return to Port Charles very pregnant as well. Unfortunately, with two newborn babies in town, a switch is more likely than not. Will Peter take Brook Lynn’s baby when it looks like his and Maxie’s child may not survive?

General Hospital Spoilers – Maxie’s Stress Level Is Over The Top

General Hospital’s Maxie’s stress level is over the top. Maxie is trying her best to marry Peter and get on with their life together. Maxie has just learned that Peter is not the son of Anna Devane (Finola Hughes) but the son of Alex Marick (Finola Hughes). Now Valentin Cassadine (James Patrick Stuart) has stepped up to stop the wedding again. Most of Maxie’s friends are completely against this wedding and she doesn’t understand why. Maxie loves Peter and believes everything he says. Maxie refuses to believe anyone who speaks against him. Maxie wants to marry the man she loves and their child. A pregnant woman cannot take this much stress without consequences. Are Maxie and her baby already in trouble? 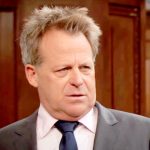 In Port Charles, if there are two babies born at the same time, there is often a baby switch. General Hospital’s Brook Lynn is rumored to be pregnant as well. Peter knows that this baby is what is keeping him and Maxie together. If Maxie was to lose their child, chances are that Peter and Maxie would be over. Brook Lynn is alone and Peter could see Brook Lynn’s child as expendable. Will Peter switch the babies to keep a connection to Maxie? Will Peter and Maxie’s baby die because of something he has done? 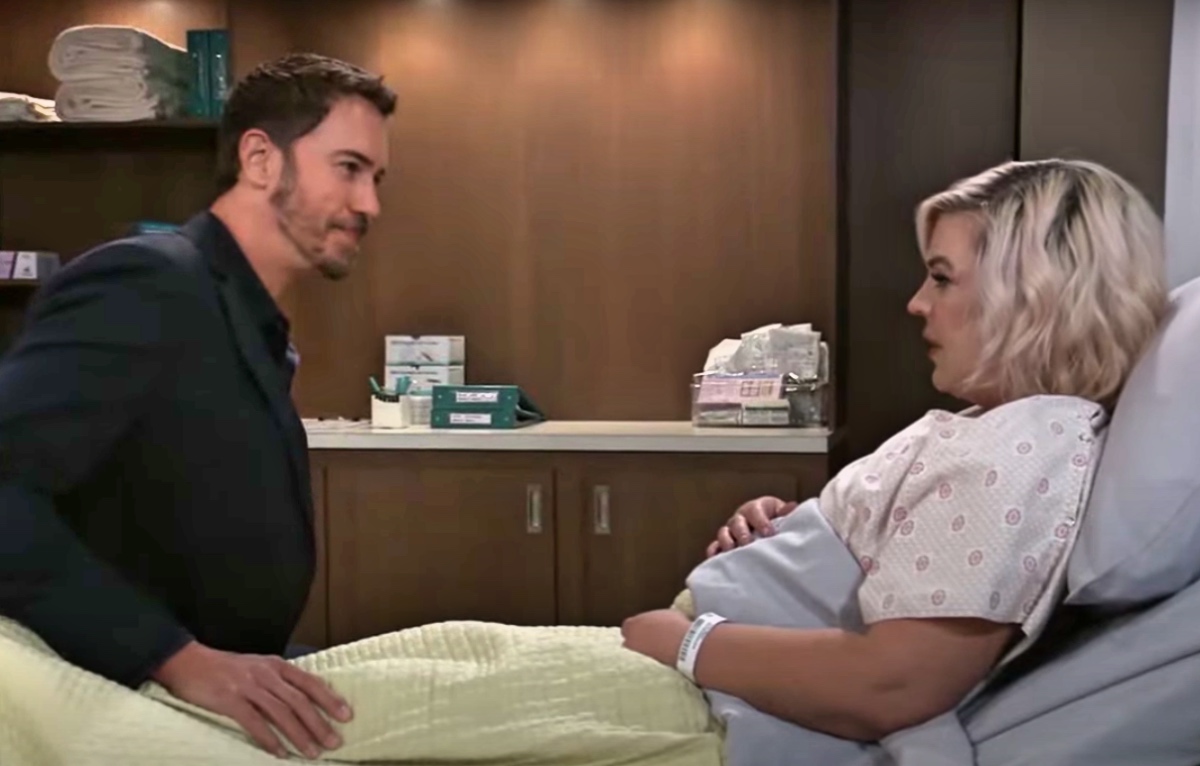 General Hospital Updates – Peter Could Cause Maxie To Be Hurt

General Hospital’s Peter has been backed into a corner. Unfortunately, Peter will use anyone to get what he wants, including Maxie and their child. Could Maxie be shot during Peter’s escape attempt causing a critical issue with her daughter? Could Maxie put herself between Peter and a possible gunman as a shield? Valentin has inserted himself into the equation and Peter may use Maxie to getaway. No one will harm him if he has Maxie with him. Will Peter have to steal a baby to keep Maxie?

Chances are that Maxie’s baby will have a serious medical issue even if it inherits Maxie’s heart condition. Will Peter take Brook Lynn’s baby as a replacement for his own?