General Hospital viewers will remember that Franco moved out of the house he shared with his wife Elizabeth Baldwin (Rebecca Herbst) and stepsons Cameron Webber, (William Lipton) Jake Webber, (Hudson West) and Aiden Webber (Jason David). He had been startled out of sleep while having a flashback nightmare of Drew Cain’s (Billy Miller) memories and tried to choke Cameron. At that point he decided he was potentially becoming a danger to his family and made the decision to move out, with the intention of committing himself to Shadybrook, a mental health facility. 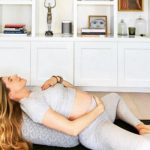 He didn’t think he would have a lot of problems proving himself a danger to others or insane, since Peter August (Wes Ramsey) had published an exposé about his brain tumor returning. It was public knowledge that Franco had once been a serial killer, and it had been attributable to his previous brain tumor. Plus, the doctors at Shadybrook would probably consider that hearing Peter’s voice must be auditory hallucinations, since memory mapping and its side effects are not exactly something taught in psychiatrist school!

However, something appears to have gone wrong and now Franco is gone. Scott is infuriated when he finds out about it and blames Shadybrook’s lax patient care for Franco’s situation! General Hospital viewers will also recall that Franco’s best shot at a cure was Dr. Warren Kirk (Jameson Jones), who Scott himself killed trying to defend Liesl Obrecht’s (Kathleen Gati) honor, so Scotty likely blames himself for how Franco’s situation has wound up as well.

Scott is the first one to know that his son and his family were having some financial problems, and even though Franco wasn’t bringing in a lot of money, that little scam with the Cassadines did help. However, now Elizabeth has the three boys and part-time hours, and even though even Scott thinks his lawsuit might be a little crass, if he can sue Shadybrook for negligence and get some big bucks, he’ll give it to Liz. Franco would have wanted him to. 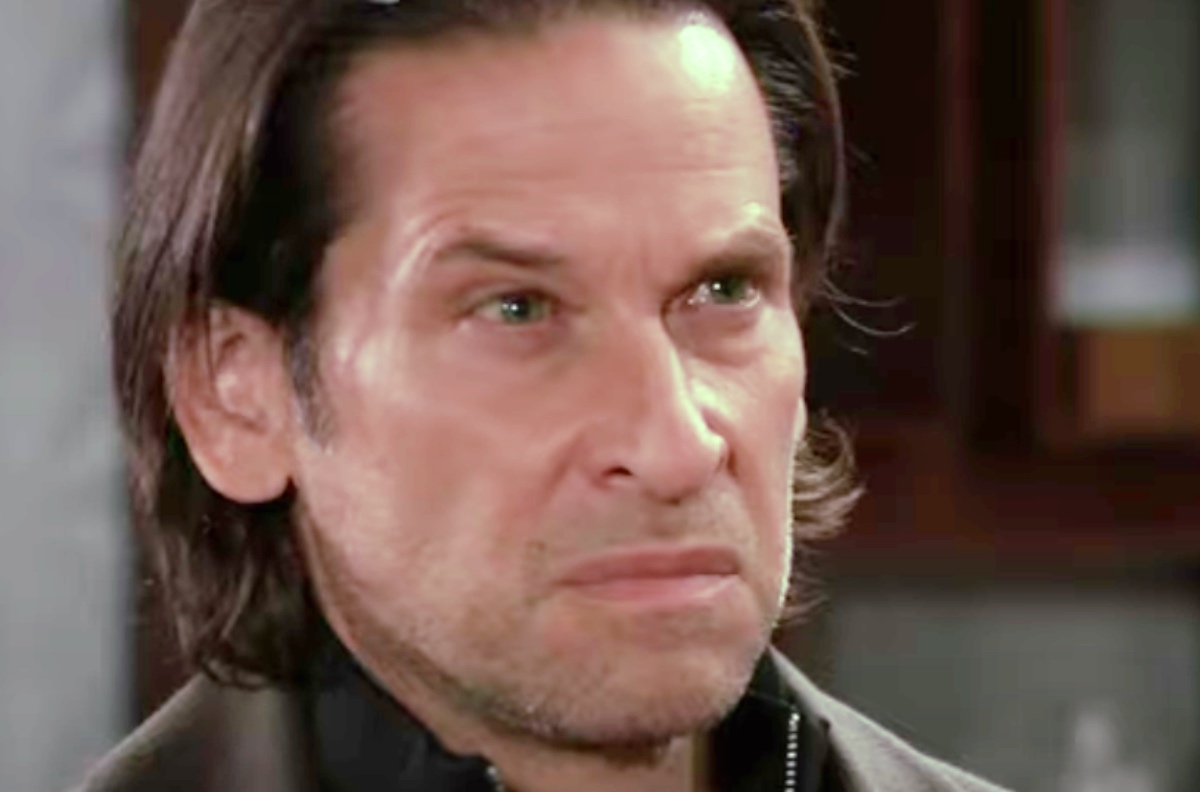 He wouldn’t have wanted Cameron to shoulder all the financial responsibilities for the family, even though he did make him promise to look out for his mother and younger brothers. He gets some help from Dr. Kevin Collins (Jon Lindstrom) in finding out exactly what their security protocols are, if there are cameras monitoring patients’ comings and goings, and in general, if patients are safe and secure.

Scotty didn’t even get a chance to visit Franco, he never knew anything about it until after Franco was gone! Kevin, as a psychiatrist, has medical privileges and can check out the place much better than Scott could as a visitor. Besides, his reputation might precede him and the directors might figure something’s afoot in the area of a lawsuit! Scott hates to think of himself as a “whiplash lawyer” but that’s a lot of his work these days! When he gets the report back from Kevin, they will both be infuriated at the lax security and patient care!