General Hospital spoilers and updates tease that Ava Cassadine (Maura West) will accuse Spencer Cassadine (Nicholas Chavez) of having feelings for Trina Robinson (Tabyana Ali) in an upcoming GH episode. Ava won’t much like the idea any more than her mother Portia Robinson (Brook Kerr) would!

Since Spencer and Trina are both working at the Jerome Art Gallery, Ava is bound to be there sometimes when Officer Rory Cabrera (Michael Blake Kruse) drops by! There have been at least two or three times he’s come by the gallery when both Spencer and Trina have been there already and Spencer’s shown jealousy! Not to mention when he slugged the officer at Kelly’s and if Rory hadn’t been intimidated finding out Mayor Laura Collins (Genie Francis) was his grandmother he’d have been jailed!

Spencer claimed that Rory had gotten in the way of his hand when he was trying to slug Cameron Webber (William Lipton)! Spencer doesn’t hide his jealousy very well with that glowering and angry look he gets every time he sees Rory with Trina, his jealousy is pretty obvious!

Ava, of course, would think that Spencer is team Esme Prince (Avery Kristen Pohl) not team Trina, and she finds this both intriguing and disturbing! Ava just doesn’t get if Spencer has feelings for Trina, why is he still with his horrible girlfriend Esme, as Portia Robinson (Brook Kerr) refers to her! Of course, Ava has no idea that Spencer is just stringing Esme along while trying to find proof she framed Trina in an effort to exonerate her! What Ava doesn’t like about Spencer’s having feelings for Trina is that he’s not being honest about them with either himself or with Trina! Ava, knowing Trina very well and having observed her during the months when Spencer was first in Port Charles going by “Victor” knows she had feelings for him!

Ava wants Spencer to come clean about his feelings to Trina and prove it by ditching Esme, but he’s in a bind as long as he hasn’t found evidence! As he and Cameron talked about previously, Spencer made a mistake by trying to push Esme away, because if he’s closed to her she won’t trust him. And if she doesn’t trust him, she will be more careful not to slip up knowing he’s keeping an eye on her, but in the meantime, he’s losing Trina! 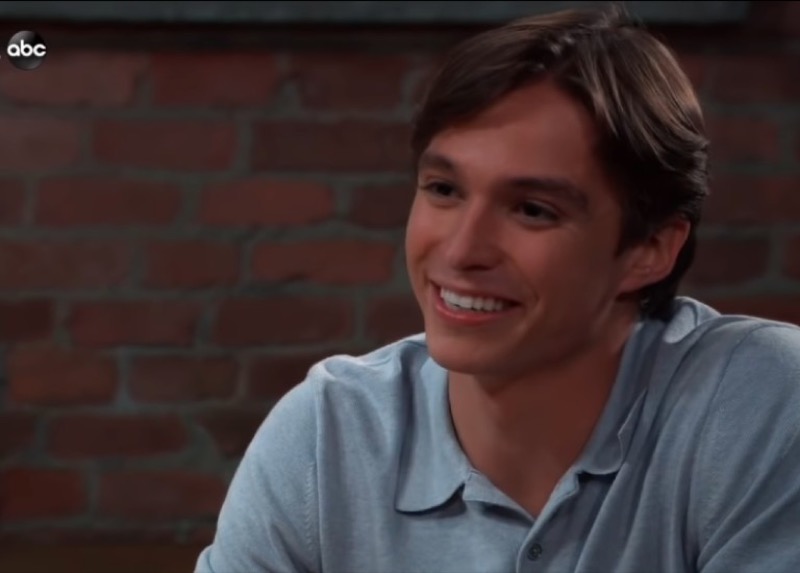 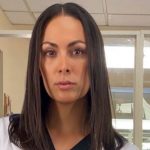