General Hospital spoilers reveal plenty of story for everyone to go around — at least every once in a while. With such a giant cast, the soap can’t always seem to fit everyone in.

General Hospital Has Too Many People

Eagle-eyed General Hospital fans have noticed there are about 80 characters on the soap on either recurring or contract status and that is not the way a soap cast is supposed to be. With so many characters, it’s hard to stay consistent with stories as the writers juggle everyone all over the map. We won’t see characters for weeks at a time, but are expected to pick up their plotlines and roll with it as if they are on several times a week.

What do soap opera characters even mean if they are given stories that they are so far behind B plots that they become F plots. Are we supposed to care about Amy Driscoll (Risa Dorken), Terry Randolph (Cassandra James), and Chet Driscoll when they have had five episodes of story if that before ending their story? Yes, Chris Van Etten chose to leave California, but did GH really ever use the character to his fullest potential? 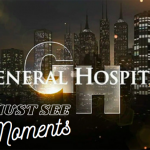 Too Many Replacement Jasons

GH has also been the soap of new male characters since Steve Burton left the soap. There is Sonny’s new gym manager we have seen twice, there is now a photographer named Felty (Brian Norris) and a reporter named Grant Smoltz (David Lautman). We have a new cop named Rory Cabrera (Michael Blake Kruse) who appeared out of nowhere and now Josh Kelly is playing newcomer Cody Bell. Not to mention the fact that Drew Cain (Cameron Mathison) has become a substitute Jason Morgan for Carly Corinthos (Laura Wright) whether he wants to admit it or not. 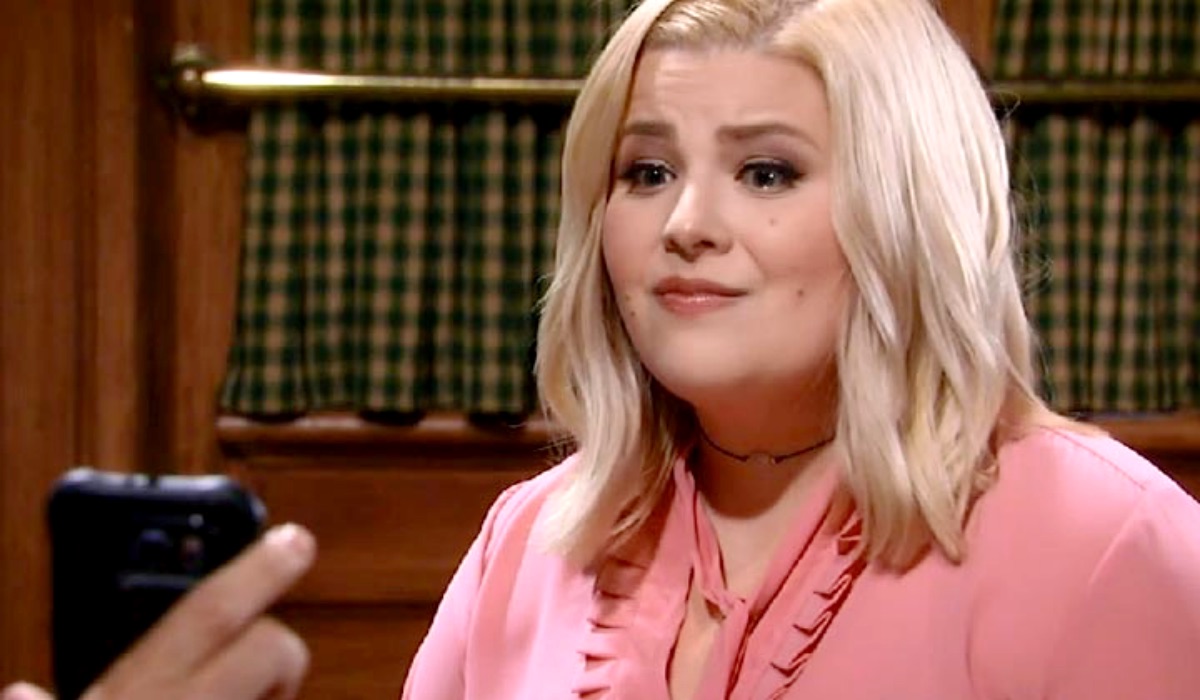 Soaps are ensemble shows so we don’t expect to just have 10 characters. However, when you have 80 characters, it just becomes too much. Why couldn’t some of the new characters be old characters returning? At least we would know something about them and not have to get to know brand-new people on a show that forgets characters and storylines for so long that we need a refresher course every once in a while to jog our memories. This isn’t how to keep a soap on a steady pace nor is it how to keep fans interested. Stay tuned to General Hospital weekdays to see if the soap can trim down this cast.