GH spoilers reveal that one must-see moment next week includes Finn going to see Elizabeth. Right now, Elizabeth went away to get treatment for her “haunting,” which seems to be psychological. Elizabeth didn’t want to see Finn while she undergoes treatment. However, Finn goes with Laura Collins (Genie Francis) to see Elizabeth.

Finn just wants to show Elizabeth his love and support. However, Elizabeth tells him that he’s just hurting her. This will be heartbreaking for Finn. So, does Finn give up on Elizabeth? Will he love and support her from a distance? Or could Finn and Elizabeth go their separate ways?

Expect Marshall to finally open up to Curtis about his past. However, Portia will question why Curtis should trust Marshall after all the secrets and lies.

General Hospital spoilers reveal that another must-see moment features Trina. Even though Trina seems to have enjoyed her time with Rory Cabrera (Michael Blake Kruse), she worries about having a future. Trina knows that she could be convicted and go to prison unless a miracle happens. When Josslyn thinks out loud about her bright future, Trina will lash out. 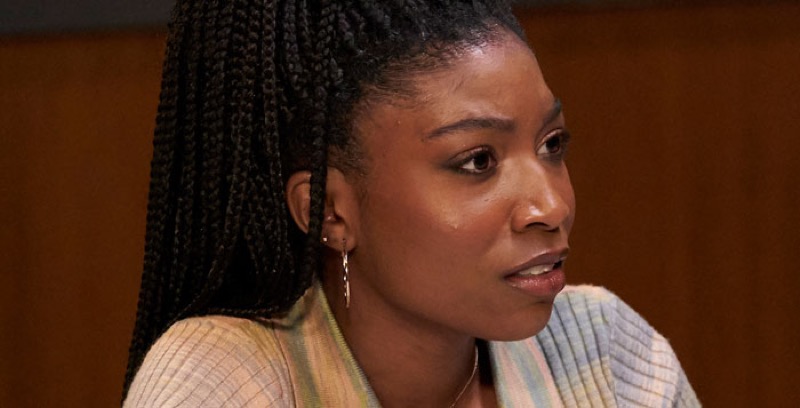 Speaking of Trina, Spencer Cassadine (Nicholas Alexander Chavez) is trying to do damage control with Esme Prince (Avery Kristen Pohl). Esme and Nikolas Cassadine (Marcus Coloma) are keeping their betrayal a secret. At least, Esme will keep quiet for the time being.

However, Ava Jerome Cassadine (Maura West) can’t help but wonder what Nikolas is thinking about. Ava and Spencer will find out the truth eventually. Most likely, Esme will receive instructions from Ryan Chamberlain (Jon Lindstrom) on when and how to expose the naughty truth. When that happens, how will Spencer and Ava react? 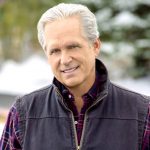 Which storyline are you the most interested in seeing during the week of June 6? What are your predictions for the residents of Port Charles? Share your thoughts and theories in the comment section. Remember to keep watching the ABC soap to see what happens next.