General Hospital viewers will recall that Maxie went to Texas to distance herself from the untenable situation of having to let Brook Lynn Quartermaine (Amanda Setton) raise her baby, Louise August (Harper and Scarlett Bloom). If it were only between her and Brook Lynn, and not anyone else involved, it would not be so difficult. But as it is, Brook Lynn lives in the Quartermaine mansion and multiple people think that Louise is “Bailey Lois Quartermaine”.

Chances are, if the only issue was Louise’s safety and that was the reason for the ruse, there would be no one under that roof who would not be fully understanding. But Brook Lynn had used the baby to get ELQ shares back into the Quartermaine family’s hands, as her baby with Valentin Cassadine (James Patrick Stuart). That means that the secret cannot come out, even if the problem that is Peter August (Wes Ramsey) really was dead! General Hospital viewers will recall that there have been some close calls already, and Maxie again is getting too close. 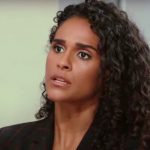 General Hospital viewers can imagine that Maxie is becoming tempted to tell the truth in spite of the risk! It was difficult seeing Valentin care for her with so much love, and Maxie almost feels sorry for how his heart will break when he finds out “Bailey” is really “Louise”! General Hospital viewers know that the risk of Peter finding out Louise is alive is not the only risk that Maxie faces in a decision to come clean. Valentin is half owner of Deception Cosmetics, and therefore he is Maxie’s boss!

But again, if she were to explain the ruse was to keep Peter away from the baby, Valentin would totally understand and even agree to keep the secret. But it would cause trouble for Maxie with Brook Lynn, and even more trouble for Brook Lynn from Valentin! Others among the Quartermaines would be upset too – although probably more understanding than Brook Lynn herself because of all that money at stake. Brook Lynn, after all, is the one most like Tracy Quartermaine (Jane Elliot). 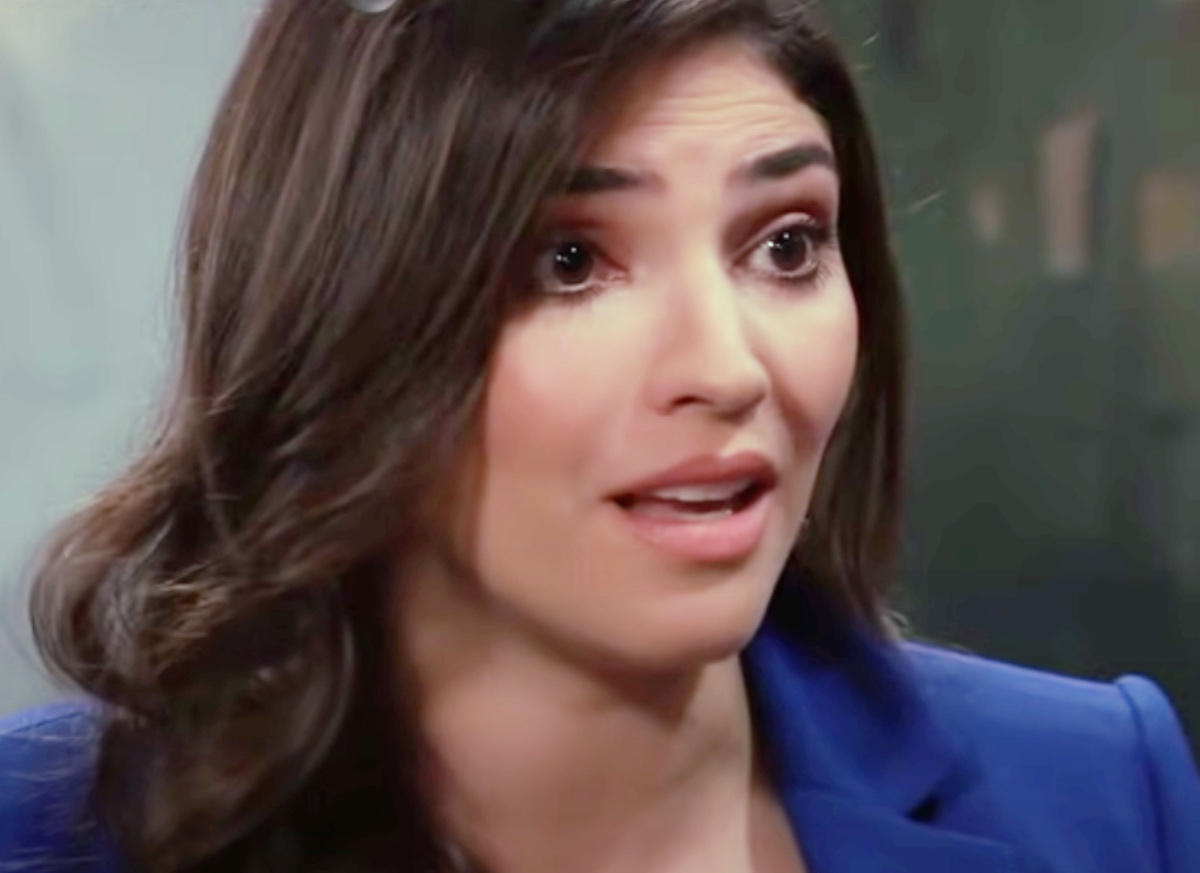 General Hospital viewers will see Maxie will make a bold, if risky, move to sneak herself some alone time with Louise. It won’t be the first time Maxie has done this, but it will be the first time that she has to skirt the curious eyes of Austin Gatlin-Holt (Roger Howarth) when she does. She will worry that even though Austin could completely see Maxie bonded to “Bailey” because of her missing Louise, he might somehow remember her giving her to Brook Lynn while he was out cold!

Austin is very interested in Maxie, and is kind of making himself much too close to her at much too inconvenient times. This could definitely blow everything, as she finds herself in disagreement with Brook Lynn about some things affecting the baby. If Austin witnesses any disagreement with Brook Lynn over what is best for the baby, he’s bound to be suspicious-or, extremely concerned. He, too may think that Maxie is fixated too much on the baby and inappropriately bonding to her in the absence of Louise, as Monica Quartermaine (Leslie Charleson) did!